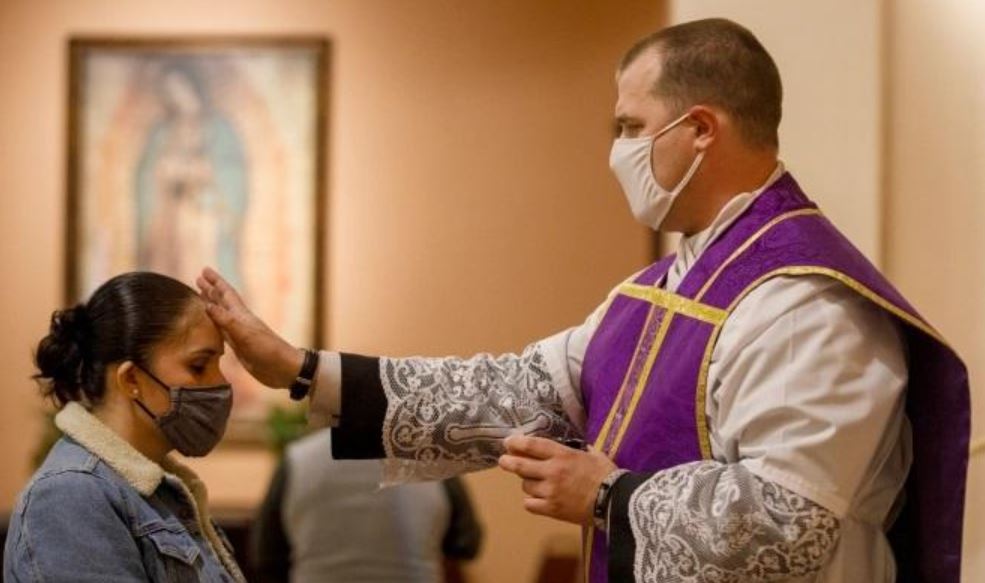 The US Supreme Court on Friday invalidated a California county’s ban on indoor religious services, ruling that Santa Clara County must allow five churches to hold indoor services, according to Mercury News.

The ruling, which comes less than three weeks after the country ordered places of worship to remain shut in defiance of a previous US Supreme Court ruling allowing indoor religious services at 25% capacity, stems from a November lawsuit brought against Gov. Gavin Newsom (D), the county, and County Health Officer Sara Cody.

The new ruling by a 6-3 vote requires indoor worship services to resume at 20% capacity in the county, tossing an “erroneous decision by the US Court of Appeals for the Ninth Circuit (located in San Francisco).

“This outcome is clearly dictated by this court’s decision in the South Bay United Pentecostal Church v. Newsom,” reads the Supreme Court decision.

The churches are San Jose’s Gateway City Church and The Spectrum Church, Campbell’s The Home Church and Orchard Community Church, and Morgan Hill’s Trinity Bible Church. They have argued the county has lacked scientific backing to justify its ban on indoor worship services and that it is unlawfully denying the churches’ rights to peacefully assemble and freely exercise their religion.

Shortly after, the five Santa Clara County churches filed a motion in the U.S. District Court for the Northern District of California to attempt to block the county’s ban, arguing that the U.S. Supreme Court’s ruling must apply to the county. A U.S. district court judge granted an injunction to temporarily block the county’s ban on indoor worship services.

But in an abrupt reversal less than two days later, the U.S. Court of Appeals for the Ninth Circuit temporarily suspended the order, concluding that the county’s prohibition on all indoor gatherings — including indoor religious services — could remain in place for the time being. –Mercury News

“The Supreme Court order was issued without any analysis at all of the County’s gathering rules, which have always been neutral and applied equally to all gatherings across-the-board,” said attorney James Williams, counsel for Santa Clara County. “Indoor gatherings of all kinds remain very risky, and we continue to urge all religious institutions to carefully follow the public health recommendations to avoid spread of COVID-19 among their congregations and the broader community.”

Bishop Oscar Cantú disagrees, saying that he joins “all Catholics and people of faith in Santa Clara County in expressing our satisfaction,” adding in a Friday night statement: “Banning indoor worship and yet allowing people to gather at airports, personal services establishments, and retail shopping is unconstitutional — and the Supreme Court has said so several times.”