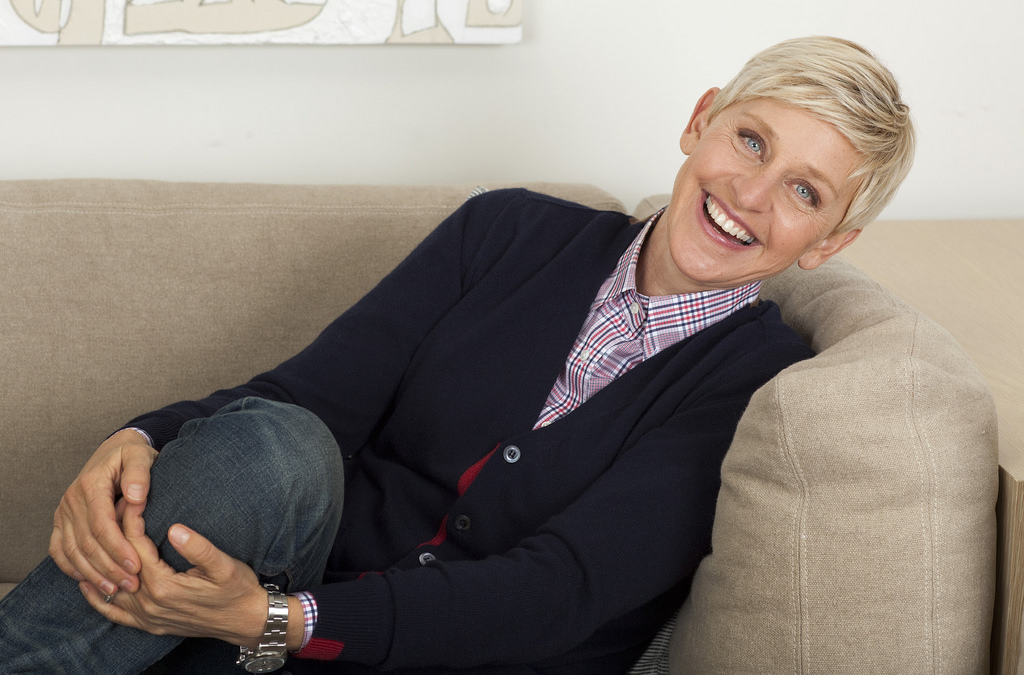 (Natural News) Do you worship celebrities so much that you would be willing to eat them, if given the opportunity? Well now you can, as a company known as BiteLabs claims to have figured out a way to produce cannibalized meat made from their “tissue samples.”

According to the BiteLabs website, the company produces “fine artisanal salami from meat that has been lab-grown from celebrity tissue samples – as predicted by Winston Churchill back in 1931.

Churchill spoke about a future in which all of the world’s meat would be grown in labs, providing inspiration for BiteLabs to develop just that – except with a twist. Rather than just spawn chicken wings or breasts, BiteLabs decided to bring Hollywood to your dinner plate.

“But this process can offer so much more than replicas of beef and pork.”

It all starts with human myosatellite cells, which BiteLabs obtains via biopsy from the bodies of celebrities. These cells are a type of stem cell found it adult muscle tissue that repair and regrow damaged muscle.

“Isolating a sample of these cells provides a base that can grow into as much meat as required,” it says.

Celebrity tissue is mixed with artificial blood to produce salami

In order to produce celebrity meat in volume, the myosatellite cells have to multiply in a growth medium. This medium “functions as a sort of artificial ‘blood,’” the company explains, providing the cells with “nutrients and growth factors.”

These cells must not only multiply but also turn into actual muscle tissue, which requires that they be “attached over a sugar support.”

“This not only provides a structure for muscle to grow over, but also creates channels for growth medium to flow through, much like veins,” the company explains.

“At this point the growth process has moved into the bioreactors, where directional stimulation of the muscles makes them mature and become stronger.”

Once the concoction is “fully grown,” the muscle pieces are extracted, combined, and ground “to the desired consistency.” It is then transformed into salami along with spices, fats, and oils added to taste.

“The ground meat is now stuffed into casing and given a final seasoning,” BiteLabs says proudly. “We then dry, age, and cure our salamis in a traditional low temperature environment before packaging them for distribution.”

Who wants a log of Ellen Degeneres or Kanye West?

Some of the celebrities being targeted by BiteLabs for inclusion into its salami lineup include James Franco, Jennifer Lawrence, Kanye West and Ellen Degeneres.

“Who else do you want to eat?” the company asks. “Tweet at them with #EatCelebrityMeat.”

While billionaire eugenicist Bill Gates is not mentioned, we know that he is already working on artificial meat products via other avenues.

Environmentally speaking, celebrity salami is more “green” than real meat, BiteLabs says, because it “requires less than 1% of the amount of land needed for traditional farming.”

With roughly 70 percent of the world’s farmland currently being used to raise animals for meat, this could be drastically reduced by extracting the life force out of Tom Hanks or Lady Gaga and converting it into a nice summer sausage. This is considered normal to BiteLabs, anyway.

“Meat production today is simply unsustainable,” the company insists, adding that, “unless a radical change is made, the price of meat will eventually rise out of control. Lab grown meats are the future.”

BiteLabs would also like you to know that making meat out of celebrity tissue does not involve the use of pesticides or other chemicals.