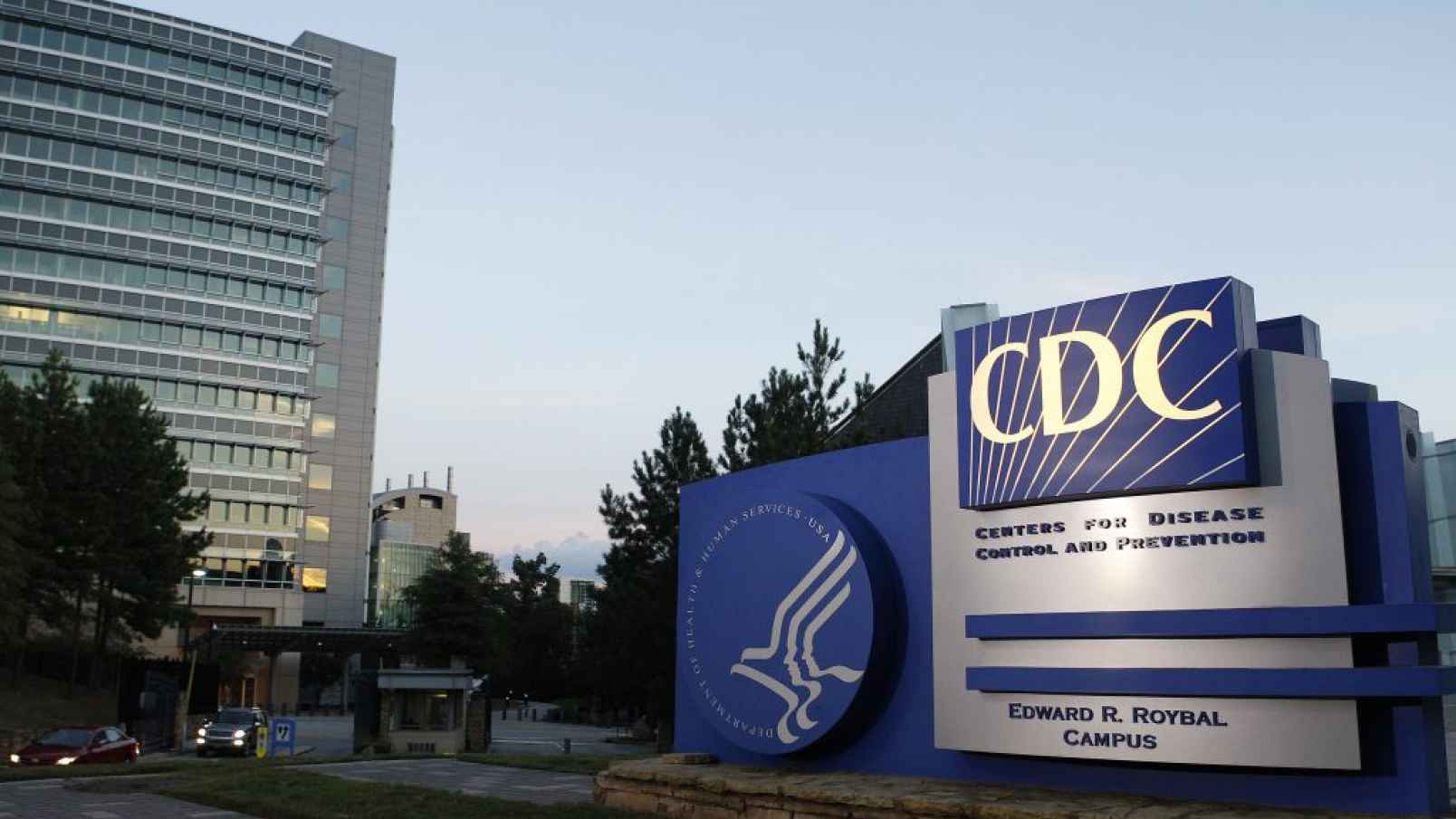 Last Thursday, a federal court struck down the Centers for Disease Control and Prevention’s ban on evictions as unconstitutional, as the courts should be striking down any mandates or bans by the unconstitutional and unelected CDC.

The federal government’s power to regulate interstate commerce “does not include the power to impose the challenged eviction moratorium,” wrote Judge J. Campbell Barker for the U.S. District Court for the Eastern District of Texas in his opinion yesterday. “Although the COVID-19 pandemic persists, so does the Constitution.”

This ruling comes in response to a lawsuit brought by the Texas Public Policy Foundation (TPPF) and the Southeastern Legal Foundation on behalf of several Texas landlords who’ve been prevented from evicting non-paying tenants because of the CDC’s order.

“My clients have continued to have the cost of their property, their property taxes, their mortgages, their costs of maintaining and upkeep,” says Robert Henneke, general counsel for the TPPF. “At the same time, in the last five months, they’ve been prohibited by the federal government from collecting rent. That’s caused them injury they can start recovering from here beginning today.”

I can guarantee you that if we were to fully investigate people like Diane Yentel, we would discover that she has a vested monetary interest in wanting this ruling overturned, but notice that the judge made a reference to the law, not her bank account and not her interests.

The CDC has not been given a shred of authority by the US Constitution and yet, they issued an eviction ban back in September 2o2o that told property owners that they couldn’t evict tenants who failed to pay rent if they filed a hardship declaration and tried to get government assistance, which is nothing more than their neighbor’s money with the government’s gun.

While this moratorium was to expire on December 31, Congress unlawfully extended it through the end of January and stole another $900 billion in a relief package the same month.

Then, China Joe Biden extended it unlawfully through the end of March.

Where do any of these people get the authority in the US Constitution to tell property owners what they can and cannot do with their property?  I’ll tell you what they are doing.  They are clearly violating the Fifth Amendment’s protections in infringing on those property owners’ liberties by making them keep up the property, pay taxes and such while providing no compensation for the usurpation of authority to tell the property owner they have to put up with people who can’t pay.

The fact of the matter is the plandemic has been blown way out of proportion and nearly 100% of the people recover from whatever the alleged “virus” is.  So, the reality is that people are more likely to die from lockdowns and experimental COVID injections than they ever will from the CONvid-1984.