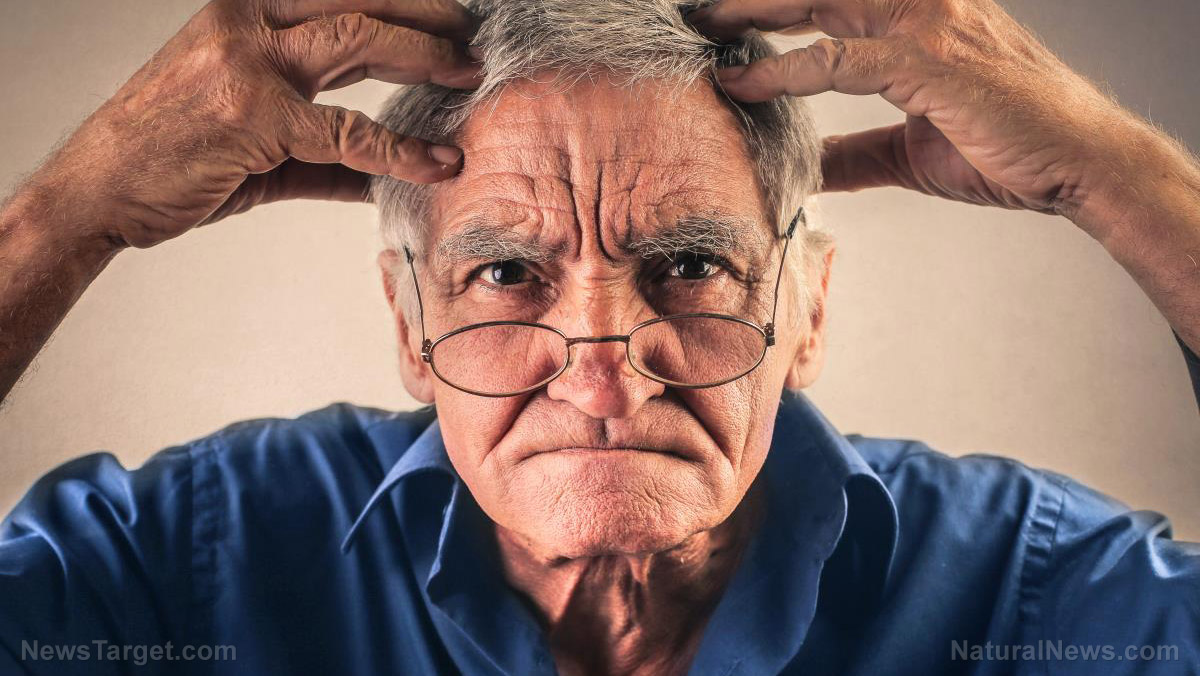 (Natural News) A recent study done on Roundup Ready soybeans and non-GMO soybeans reveals shocking new links to brain damage occurring in the hypothalamus part of the brain, causing mood and behavior swings, anxiety, depression, schizophrenia, autism and dementia in the form of Alzheimer’s disease and Parkinson’s. Though the research was performed on mice and not men, humans take heed, because as the scientists reinforced in their warning to consumers, “Mice are used as a model organism for human health for a reason, as a mammal species they have similar tissues and genetics to us, and it is reasonable to provisionally project some of the authors’ health warnings onto humans.”

The soybean oil study was published in the scientific journal Endocrinology, and adds to the chronic damage we already know that soybean oil, whether organic, GMO or non-GMO, causes to the body, including driving diabetes rates higher (impairs insulin secretion) and the obesity factor.

The scientists concluded that the most worrisome takeaway from the study comes as over 100 of the mice’s genes were affected, having to do with hormones, metabolic pathways, and even affecting the up-regulation of genes linked to schizophrenia, depression and anxiety. Are you suffering from high anxiety and depression? Are you losing your memory and getting fat? It’s probably the toxic soybean oil that the United States corporate food industry has pushed on everyone (for decades) as healthy. Lies. Lies. And more lies.

Just like with canola oil, soybean oil fuels chronic misery by damaging the brain and body, doesn’t matter if it’s organic or GMO

Biotech goons love to brag that GM soybean oil, or Monsanto/Bayer’s “Roundup Ready” soybean oil, has a lower linoleic acid profile, claiming therefore that it’s healthy for the heart. Since when is eating weed killer chemicals good for your heart? The research done by the team at the University of California, Riverside, ran the same tests on Roundup Ready soybean oil and the damage to the body and brain are just as detrimental, so that’s debunked, based on scientific research. So, you were saying? Crickets from the biotech shills on that now. Silence.

In case you didn’t know, if you pour canola oil in a bowl and leave it outside for 2 months, not a single bug or animal will go anywhere near it, and it coagulates like glue, as it does in the human body and blood, clogging arteries, veins and capillaries, causing dementia, weight gain and memory loss. Nearly every restaurant (think fast food and corporate franchises) and their food/salad bars in America use either soybean oil or canola oil to fry, bake and mix into salads so they won’t spoil.

From chicken salad to pasta salad, on down to potato salad and macaroni salad, canola oil is caked in to preserve product life, while shortening human life. No wonder those foods don’t spoil, they’re so processed that they’re not even food anymore, just a barrage of chemicals in oils with artificial flavorings that all cause neurological damage.

Numb and dumb: Soybeans cause neurological changes in your brain, driving autism rates higher and dementia rates through the roof in America

Soybean oil can prove deadly to humans in the long term, but for newborns, infants and toddlers, it’s even worse, causing short term and long term damage. Nearly EVERY single baby formula product sold anywhere is loaded with genetically modified oils, including soy and canola. Go ahead, check. We’ll wait. Good luck finding any baby formula anywhere that’s not loaded with toxic soy and/or canola oil. This is detrimental to a baby’s brain as the first two years of life we grow faster than any other time in life, even faster than during puberty.

Let’s dial it back a bit, a few decades, to when the soybean was considered unfit to eat. Remember? We’re not talking about fermented soy here, but rather the kind of soy and soy oil you find in most conventional foods and salad dressings. That was the mid-1990s, and thanks to a media blitz of false advertising, all the US ‘numb and dumb’ consumers gobbled it up!

Over the past 20 years, US food manufacturers have marketed and sold over 3,000 soy-based foods, while the FDA still claims soy reduces your risk of heart disease. Scientific research proves that’s a lie. You could have chronic deficiencies in amino acid uptake right now thanks to your organic soy habit of just two tablespoons per day, according to independent research. Your pancreas may be enlarged, like the test animals’. Are you a lab rat or guinea pig for Big Food toxic products? You better ask somebody.

Tune your internet dial to FoodSupply.news for updates on toxic foods that the FDA says are totally healthy for you. Keep your eyes open and your mouth closed, unless the food is clean. Really clean.