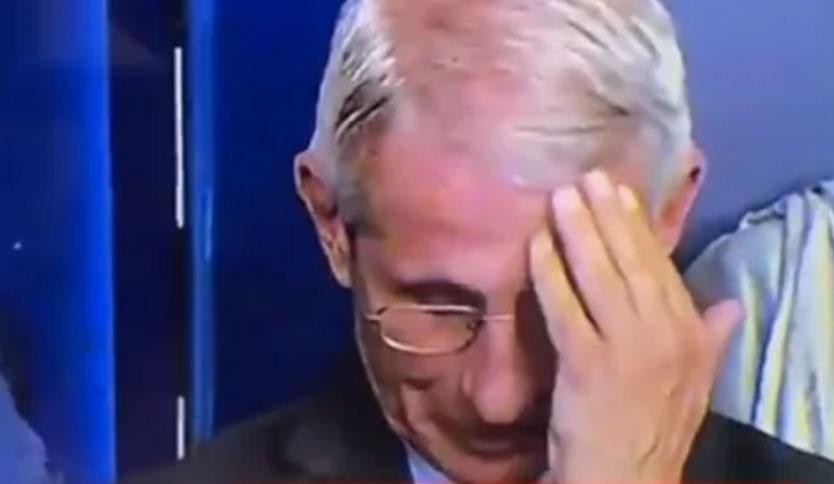 Joe Biden doesn’t want you thinking for yourself or rejecting the official narrative.  He, and the rest of the ruling class who seek your permanent subjugation to them, are asking that you just “trust Facui” and obey the tyrant.

In his first address as president on Thursday evening, Biden demanded Americans follow advice from scientists, who he said “have made clear that things may get worse again” as new strains of the virus spread. The fear-mongering will not end until enough have taken the experimental gene therapies the ruling class continues to falsely claim are vaccines.

When are humans going to finally get tired of being stolen from, subjugated, aggressed against, and obeying the orders of their masters and actually just break free? Many are figuring it out, but we lack a majority still. Until then, we will get straight-up lies and propaganda designed to brainwash the masses into their enslavement to the rulers:

“But to get there we can’t let our guard down. This fight is far from over,” Biden added, calling on those hesitant to receive the Covid-19 vaccine to take cues from Dr. Fauci, praising the health expert as “one of the most distinguished and trusted voices in the world.”

Anyone who thinks Biden or Harris got the same experimental gene therapy they intend to inject into the rest of us are willfully ignorant. Biden wants you to suspend your critical thinking and hand your mind over Fauci so they can just inject you with their concoction.

Not only has Fauci flip-flopped on damn near everything he’s ever said, but he also cannot prove anyone has isolated the SARS-COV2 virus, according to the CDC, meaning it doesn’t exist and cannot be in the “vaccine,” which isn’t a vaccine. It’s time to wake up and break the mental prison we’ve been in. It’s up to us.

The government is treating us like dogs, no, worse than dogs. We are expected to obey and get their shot so we can have another small link on our leash.  But, they are reserving the right to tighten that leash once again as they see fit if you can’t be bothered to just obey and comply with the masters who rule over you.

Biden said that if the vaccination campaign runs smoothly, Americans may be able to afford themselves the luxury of a cookout and a little celebrating on July 4. However, the president demanded that people stay vigilant, noting that state governments may have to reinstate sweeping restrictions if the conditions change. -RT

I’ve said it before, and I’ll say it again: this ends when we say it does.  When enough of us stand up and say “nope” and live our lives freely. Being free in your mind is the first step. Use critical thinking, take your mind back from the clutches of the mainstream media and the politicians and start to think for yourself. We can beat this beast system, but it’s going to take more of us waking up to the reality the rulers have created for us.

At this point, there are many Americans so beat down and brainwashed that they will never get off their knees and cease being a slave.