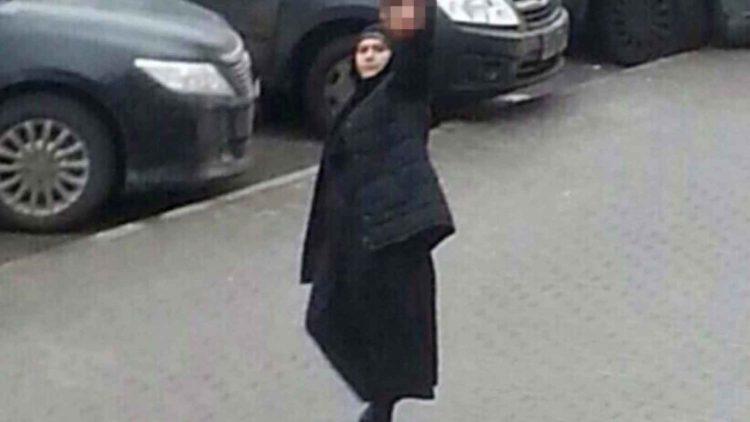 In counterjihad circles, there lives the belief that there is some ideal country that has the right approach. The cold hard truth is that there isn’t one. There are just countries with their own propaganda machines and countries with fans outside it who know very little about how things there work.

I wrote about this horrifying story when it first happened.

As I noted at the time, “Gyulchekhra Bobokulova beheaded a 4-year-old girl and displayed her head in the street while shouting, “Allahu Akbar. I hate democracy. I am a terrorist. I want you dead.” Faced with these bafflingly inscrutable statements, the authorities blamed mental illness.”

Gyulchekhra Bobokulova was a nanny who committed a horrifying act and made no secret of why she did it.

A nanny who is accused of murdering and decapitating a child has said “Allah ordered” her to do it.

Bobokulova, who had been wearing a hijab, was seen walking to the station carrying the child’s head on CCTV. According to some witnesses, she shouted “Allahu akbar”.

In a video posted on Russian news websites, she was heard shouting: “I am a terrorist. I am your death.”

The story was a very familiar one when it comes to Muslim terrorists.

A relative of the dead girl said that Bobokulova – known as Gulya to the family – had married a man during a trip to Uzbekistan around 18 months ago.

‘Gulya seriously changed after this,’ said the relative. She started wearing hijab, she began to pray in her room.

‘Before she was never religious, she wore ordinary clothes, sports clothes, shirts. But when he left the flat, she always put on a hijab.’

Nastya’s mother Ekaterina – or Katya – treated the change ‘with understanding – it was Gulya’s religion’.

The Russian authorities insisted that she was crazy. And while Bobokulova had a history of mental instability, that’s true of everyone from Hitler to Japanese kamikazes.

A nanny accused of decapitating a 4-year old girl and brandishing her head outside a Moscow subway station said during an apparent interrogation captured on video that the killing was an act of revenge against President Vladimir Putin for Russian airstrikes in Syria.

Asked about the video, which was released Thursday, Putin’s spokesman said it is difficult to judge the testimony of a woman he called “clearly deranged.”

Russia has a large Muslim population. And one that’s growing rapidly. Much of Russia’s military is reliant on Muslim troops. Putin’s Greater Russia strategy depends on uniting Christians and Muslims around civic nationalism. The result is a very similar policy and outcome to the EU, which likewise tries to minimize Islamic terrorism for the same reasons.

And that means that she’s about to be let out.

A nanny who decapitated a four-year-old girl then carried her head through the streets shouting ‘Allahu Akbar’ will be free after just five years in a psychiatric ward, reports claim.

Gyulchehra Bobokulova, 43, has been ‘cured’ of the ‘chronic psychiatric disorder’ that led her to kill Anastasia Meshcheryakov and parade her head in Moscow, Russian doctors claim.

She will be let out of jail just five years after the horrifying attack because doctors are ‘confident’ she is ‘harmless’, reports claim.

America’s handling of Islamic terrorism is really awful. But I don’t know if we’ve had a case this outrageous. Meanwhile, the parents of the murdered girl have to live with this monster being back on the loose.