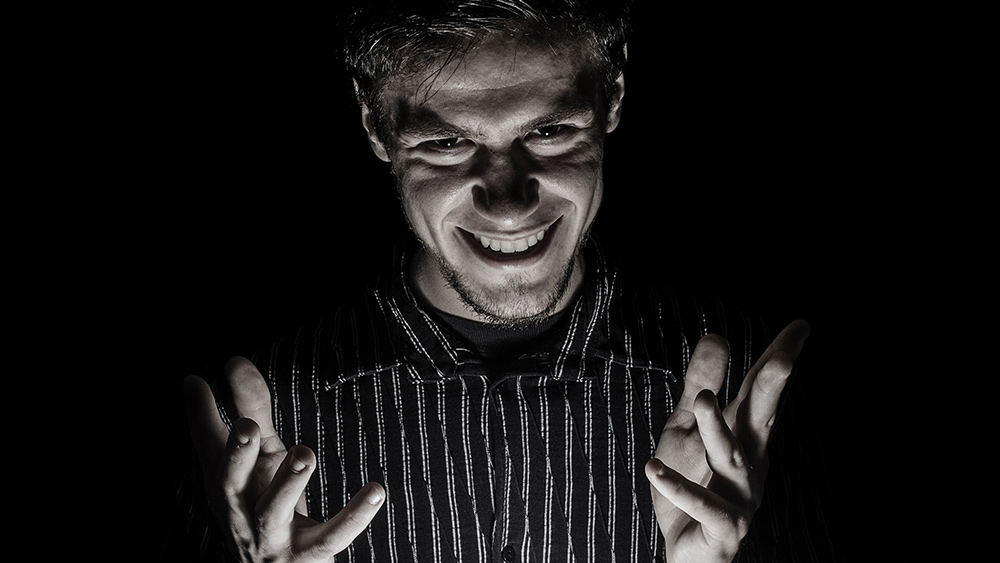 Natural News) Another large corporation that hates white people has shown its true colors, at least to company insiders, one of whom came forward as a whistleblower.

Fitness clothing company Under Armour, based out of Baltimore, reportedly forced its white employees last year to participate in a live training session that badgered them into coming up with ideas about how they might be “racist” or “privileged.”

The brand’s homepage, this writer confirmed, does not feature a single white man. Instead, there are four black men, one black female, two “mixed” females, and two white women, one of whom is shown wearing a “mask made for athletes.”

The “diversity” program at Under Armour took place in the spring of 2020, according to the whistleblower, who chose to remain anonymous. Videos of the training sessions were shared with The Daily Wire.

One of the program’s slides showed a header that read: “Above the Surface: Dominant White Progressive Narratives,” along with a list of statements that the company says are “racist.”

Such statements include, “I was taught to treat everyone the same,” “I work in a very diverse environment,” “I have people of color in my family,” “I used to live in New York,” and “Children are so much more open.”

In another slide, the program asked employees to consider their educational backgrounds and respond to questions about what makes a school “good” or “bad.”

“Did your parents care about what kind of school you went to? If so, why?” one of the questions asked. “How often had you had a teacher or professor of your own race(s)?” asked another.

Going to a wedding or funeral that is “virtually all white” is bad, says Under Armour

Later on in the presentation, Under Armour probed its white employees for information about the demographic makeup of weddings and funerals they attended. If such events were “virtually all white,” then they were “bad” and “racist,” the company insists.

The presenter of the program, as seen in video footage, concluded with a general question asking white employees to consider how their race “shaped” their life. Seeing everyone as “equal,” this same presenter added, is “racist” and indicative of “white privilege.”

Apparently white employees need to see other races as better than white people in order to be “anti-racist,” or something along those lines. Who even knows anymore as the goal posts are constantly being shifted?

Meanwhile, Under Armour has issued a “commitment” pledging to fill 12 percent of its director and above positions with “African American” hires by the year 2023.

Under Armour joins the ranks of the Coca-Cola Company, which likewise forced its employees to undergo a “training” seminar about how to be “less white.”

Coca-Cola’s pitch was perhaps even more offensive as it assigned all sorts of negative traits to those who have white skin, calling them “oppressive” and unable to “listen.”

Back in September, President Donald Trump issued an executive order putting an end to taxpayer-funded “diversity” training within federal agencies. With Beijing Biden at the helm, that policy has since been switched back to an anti-white format.

“Fairly certain this type of thing violates the Civil Rights Act,” wrote a commenter at The Daily Wire about the blatantly racist anti-white programming taking place at evil companies like Coca-Cola and Under Armour. “Where are the class actions and lawsuits?”

Another suggested creating a list of all the companies pushing an anti-white agenda in order to never purchase anything from them ever again.

“Seeing a white person, with no context of their individual beliefs and morals, and assuming they are privileged and oppressive, is, by definition, racist,” wrote another.

Anti-white racism is everywhere these days. To keep up with the latest, check out Evil.news.