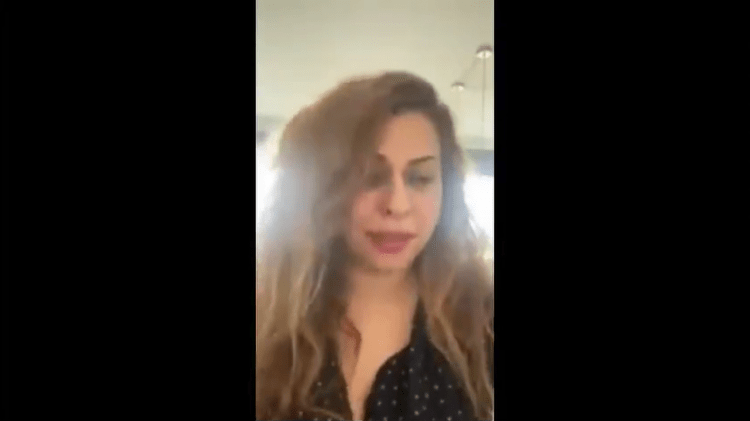 Well, there is no surprise here coming out of Zionist, anitchrist Israel, but a young Israeli woman is warning the world of what is occurring in the Zionist state. She recounts the human rights violations that are taking place and warns that today it is happening in Israel, but tomorrow it will be occurring in your country.

This woman states that while the media is reporting that half the population has received the experimental COVID injection by Pfizer, the reality is that it’s a lot less, but most of those were forced to receive it or threatened in clear violation of the Nuremberg Code. Ironic, isn’t it? Not if you know Zionist involvement in WWI and WWII.

Keep in mind that all the tyranny this woman is describing in Israel is being implemented around the world too. In fact, she has stated that not only can they not get on a plane to leave the country without the experimental injection, they are having a difficult time even shopping or going to work.

Additionally, their own government is dividing them and turning the people against one another based on something that has not even been proven to exist and that is alleged to have nearly 100% recovery rate.

Here’s this young woman’s poignant warning to the world.