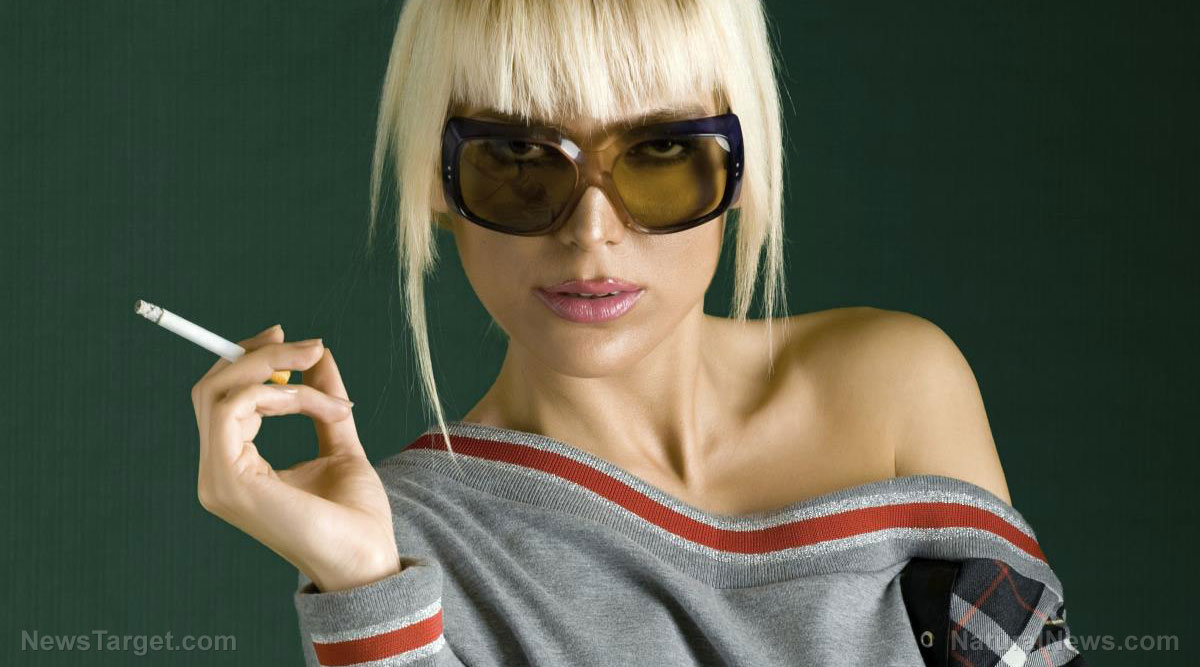 (Natural News) How many years have gone by for you, saying you’re going to quit, over and over again? What’s your poison? Is it cigarettes or that little vape gadget that’s got you hooked on the world’s third-most-addictive drug? Where does the addiction end, and longevity begin? We’ve got a simple answer for you, and it’s called your pivot point. This is the fulcrum of your lifestyle change. Knowledge is power, and once you have that knowledge, all you have to do is act on it.

This is the beginning of the end of your nicotine binge, or someone you know who wishes they had the roadmap that leads them out of the labyrinth and away from one of health’s vicious downward spirals, better known as nicotine addiction.

A binge is defined as a period of excessive indulgence in a certain activity, especially eating, drinking or taking drugs. Though many consumers only view smoking or vaping as a habit, time becomes the ultimate enemy as the nicotine constricts blood vessels, limiting oxygen and nutrient flow. Continued use becomes consistent abuse, and it’s almost as hard to quit nicotine as it is crack cocaine or heroin.

What starts off as a de-stressor, or a “drinking only thing,” can easily turn into a pack or two a day, or 15 vape drags every 20 minutes all day long. Nicotine is a stimulant in the short run, but a depressant in the long run, just like alcohol; therefore, nicotine use can compound your problems, mentally, physically and even spiritually (due to all the chemicals in cigarettes).

There’s a story about a guy who smoked so much he even smoked in the shower, and that’s just over the top ridiculous, but true. There’s another story about a guy who couldn’t quit smoking because his wife would find out that he started again. How’s that, you may be wondering? He attested that he gets cranky for days, even weeks, when he quits. He had smoked for years with his wife, then they both quit at the same time, months prior. Then he started smoking again, without her, and didn’t want her to find out.

That’s why he can’t quit now, he says, because he gets too cranky without his ‘nic fix’ and she’ll know. It’s a double-edged sword that cuts you either way, but what if there was a natural solution, a simple but innovative way to escape nicotine addiction and the ritualistic ‘fix?’

Here’s how you end nicotine addiction during the first four days, during the true physical withdrawal period, and here’s how you stay off nicotine by boosting your dopamine levels naturally, day in and day out. There are certain nutrients in particular superfoods and supplements that can boost dopamine levels naturally, with no chemicals, drugs or artificial ingredients.

Whether you vape or smoke, nicotine has a kryptonite that steals its power and empowers the consumer to make healthier choices when looking for something to relieve stress, anxiety, or the “urge” to light up or vape. Kick the urge and you kick the habit.

An innovative, functional beverage called Krave Kicker delivers that ultimate dopamine boost with mucuna pruriens, while balancing the central nervous system with top quality vitamin B-12 as methylcobalamin. These work synergistically to zero out nicotine cravings for hours. It’s cutting edge and proven effective as a natural nicotine alternative in the same price range as the nicotine patch and nicotine gum, that both still contain nicotine.

Tune your internet frequency to StopSmoking.news for updates on more nicotine alternatives that don’t contain nicotine, so you can weigh out all of your options.