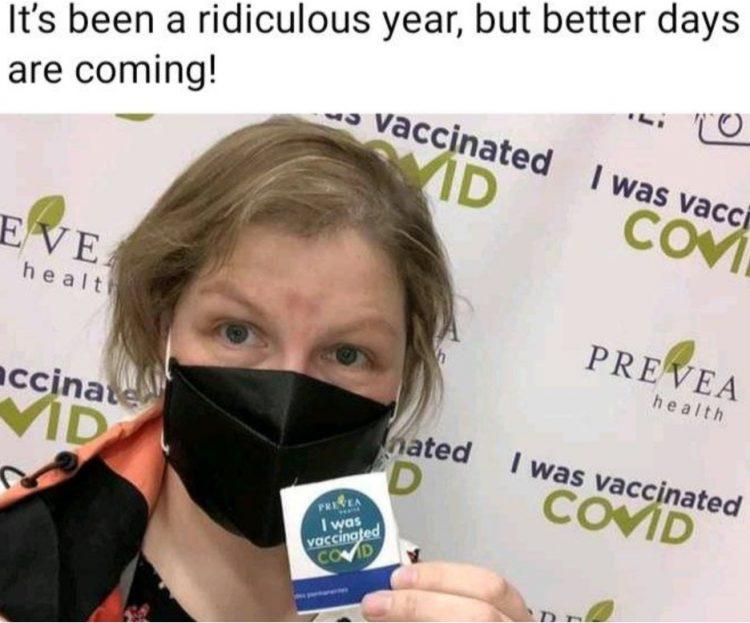 “Doesn’t it concern you that these death tolls and statistics are being censored from you and your families?”

Just this last week, while speaking at an event in Faribault, Minnesota (Luke 19:10), I found myself going down the list of statistics and deaths that have been censored by Big Tech and the mainstream media.

I responded, “Of course, you haven’t heard these statistics nor death tolls from these experimental vaccinations.”  This is the narrative that they are, in fact, doing their best to hide from the eyes and ears of the American people (Proverbs 17:15).

What is being played out on the American people is criminal not by just the mainstream media, the big tech companies, the vaccine companies, the medical industry, the WHO, the CDC, the Bill and Melinda Gates, the Anthony Faucis, the governors, the mayors, the current treasonous administration but also the people that know the truth and tell it not (Deuteronomy 16:19).

Opposite of the truth, when it comes to vaccinations, they are being sold to you as the greatest resolve to the crisis that they have created (Isaiah 5:20).

Learned Studying Them Since 1966

As we reported last week, the mass vaccination campaign in the U.S. with experimental COVID-19 shots is now targeting educators, after first targeting nursing home residents and healthcare workers.

We have already reported about several deaths among professional educators, and sadly, The COVID Blog now brings us another case where a teacher died very shortly after receiving an experimental COVID-19 injection.

publishing a Facebook photo wearing a mask and holding an “I was vaccinated” sticker.

Wisconsin educators became “eligible” for experimental mRNA and viral vector shots on March 1, according to the state’s Department of Health Services. Ms. Sara Holub received one of the experimental shots at the Kress Events Center, University of Wisconsin Green Bay, on March 22.

It is unclear whether she received a Pfizer or Moderna mRNA shot, or the Johnson & Johnson viral vector shot. Ms. Holub received the shot via Prevea Health. The organization is holding mass inoculation events across the state. It received its allocation of experimental shots for educators on March 16. Prevea is affiliated with the nonprofit Hospital Sisters Health System.

The company spoke about people’s “diligence and excitement” to receive the experimental shots on March 22.

Article posted with permission from Sons of Liberty Media.  Article by Bradlee Dean