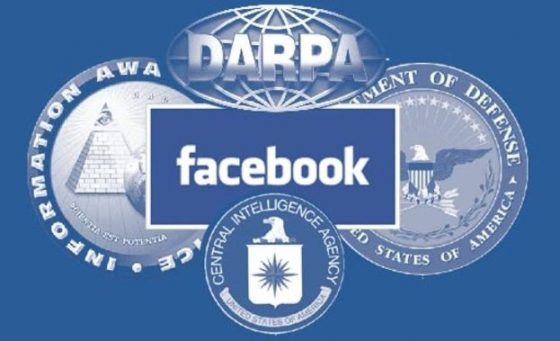 A Facebook executive is now on record telling a whistleblower that “state-sponsored” (government-funded) disinformation meant that she had job security. Facebook allowed authoritarian governments (including the United States) to use the platform to generate fake support for their regimes for months despite warnings from employees about the disinformation campaigns.

An investigation from The Guardian revealed this week that Facebook has helped keep governments intact, and the slavery of humanity ongoing. According to a report by Business Insider, a loophole in Facebook’s policies allowed government officials around the world to create unlimited amounts of fake “pages” which, unlike user profiles, don’t have to correspond to an actual person — but could still like, comment on, react to, and share content.

That loophole let governments spin up armies of what looked like real users who could then artificially generate support for and amplify pro-government content, what The Guardian called “the digital equivalent of bussing in a fake crowd for a speech.” –Business Insider

Most of the complaints are about foreign countries, but considering the U.S. is now the hub for propaganda and disinformation we can all but assume that this happened here. Plus, in order to “fix” the problem, Facebook CEO Mark Zuckerberg doubled down on his censorship agenda.

Techno-Censorship: The Slippery Slope from Censoring ‘Disinformation’ to Silencing Truth

“Key to our efforts has been finding and removing fake accounts — the source of much of the abuse, including misinformation. Bad actors can use computers to generate these in bulk. But with advances in artificial intelligence, we now block millions of fake accounts every day as they are being created so they can’t be used to spread spam, false news or inauthentic ads,” Zuckerberg added. –Business Insider

We are being played on all sides by all media and the government to manufacture our consent to be their slaves. Have you figured it out yet? Government is slavery. Left or right, it doesn’t matter, no one makes a rightful master and no one makes a rightful slave. No one has any authority to command and expect submission and no one has any obligation to obey such commands. We have got to figure this out and soon. There’s enough information out there now that this is what’s going on and if we continue to argue about which master is better, we’ll continue to be their willing slaves.

The good news is that they are losing control. If they were not, the propaganda, brainwashing, and mind control tactics of the rulers would be unnecessary. They know we are figuring it out and that we no longer want to be ruled by anyone.