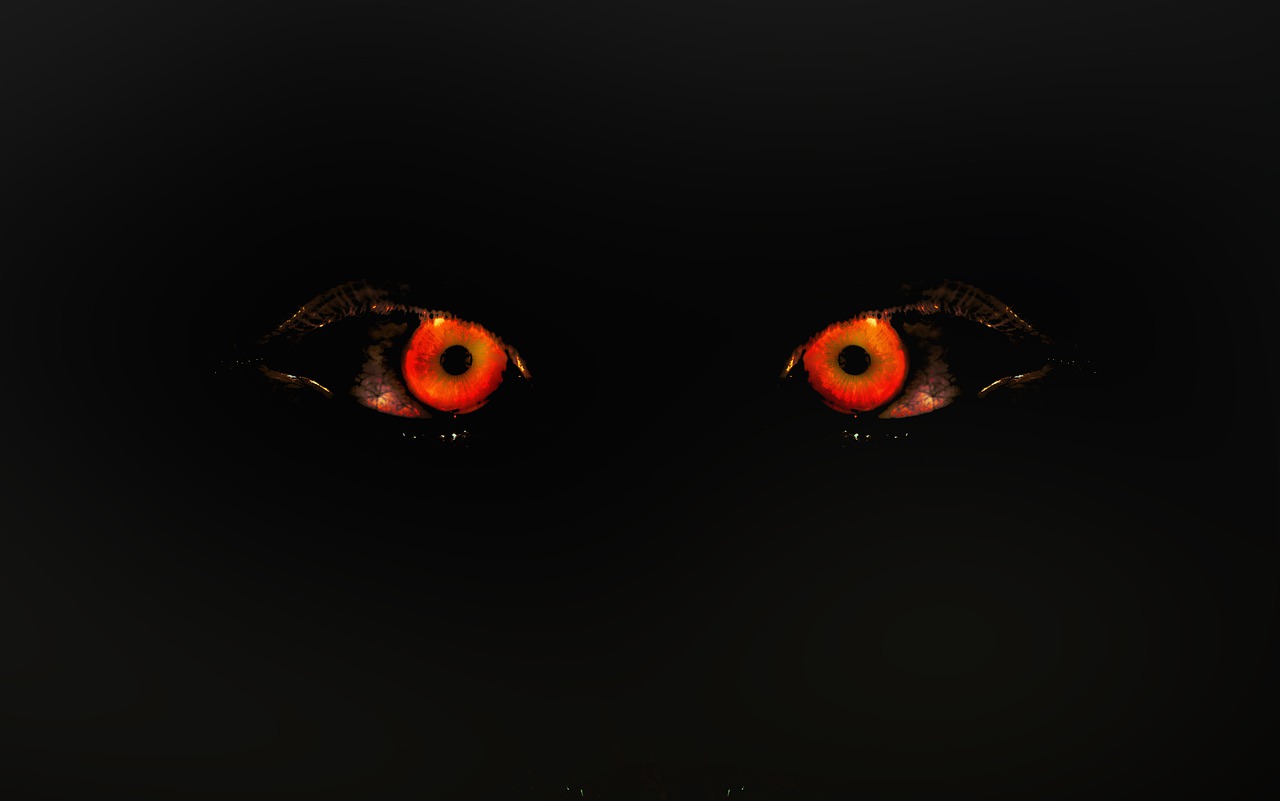 Many like to point out the evil that is going on in our streets, in our boardrooms and in the halls of power in Washington, but often some of the most horrific crimes that are happening in our society are taking place in our scientific laboratories.  For years, the U.S. government funded the use of “fresh” aborted babies in experiments that created bizarre human-mouse hybrids for “scientific research” purposes.  And now we are learning that U.S. scientists have created human-monkey hybrid embryos for the first time ever.  According to NPR, these embryos were created in order “to find new ways to produce organs for people who need transplants”…

For the first time, scientists have created embryos that are a mix of human and monkey cells.

The embryos, described Thursday in the journal Cell, were created in part to try to find new ways to produce organs for people who need transplants, said the international team of scientists who collaborated in the work. But the research raises a variety of concerns.

The demand for organ transplants is always greater than the supply, and so scientists involved in these experiments would like to find a way to increase the number of organs available.

For years, scientists have been creating human-sheep hybrids and human-pig hybrids in an attempt to solve this problem, but those approaches did not produce positive results.

So now they are trying human-monkey hybrids.

If this new method works, would they grow human-monkey hybrids to a certain size before harvesting organs for transplant?

Of course every single day we do unspeakable things to animals behind closed doors, but the corporate media rarely ever talks about any of it because they support such “research”.

Let me give you another example of how incredibly sick our “scientific research” has become.

Documents that were recently uncovered by Judicial Watch prove that the U.S. government has been involved in funding experiments that used “fresh” aborted babies to create “humanized mice”…

Between 2012 and 2018, the FDA worked very closely with a California-based company called Advanced Bioscience Resources to procure aborted baby parts for this “research”.

In 2018, the contract was finally terminated because the Trump administration was concerned that the research might not be legal.

According to the documents, ABR received $12,000 for each “fresh” aborted baby that was successfully delivered…

Emails between FDA officials and ABR employees reveal disturbing conversations as they collaborate to buy and sell aborted fetuses. Records indicate ABR was paid $12,000 upfront per baby, some survivable out of the womb, between the gestational age of 16-24 weeks. Most purchases are for intact thymuses and livers shipped “Fresh; on wet ice.”

We are talking about 1930s Germany kind of evil here.

And this was happening right here in the United States for years.

The FDA was specifically interested in babies that were 16 to 24 weeks old, and officials were quite insistent that the fetal tissue must never be frozen…

In the documents released by Judicial Watch, the FDA specifies special characteristics for the baby body parts, including “Age range 16-24 weeks” and “Tissue must be fresh and never frozen.” As other news outlets have noted, having fetal tissue that was “never frozen” delivered to researchers would require ABR employees to be on the premises of abortion mills collecting “specimens,” the body parts of babies killed only moments before in an elective abortion.

Since Roe v. Wade was decided in 1973, we have murdered more than 60 million American children.

As if that wasn’t bad enough, an enormous market for aborted baby parts has developed over the years.  What I am telling you about in this article is only a very small part of that market.

Those baby parts are then used in scientific experiments that are extremely sick and twisted.  In this particular instance, the aborted baby parts were used to create human-mouse hybrids.  The following comes directly from one of the emails that Judicial Watch recently acquired…

The Division of Applied Regulatory Science (DARS) OCP/OTS/CDER is conducting a research program to evaluate the usefulness of humanized mice (HM) for regulatory purposes.  The HM are created by surgical implantation of human tissue into mice that have multiple genetic mutations that block the development of the mouse immune system at a very early stage.

The absence of the mouse immune system allows the human tissues to grow and develop into functional human tissues.  As part of this process DARS needs to repeatedly acquire the proper type of tissues.  In order for the humanization to proceed correctly we need to obtain fetal tissue with a specific set of specialized characteristics.

If you are not emotionally moved by what I have shared with you in this article, there is a good chance that you may not still be alive.

Some of the sickest things that you can possibly imagine are going on behind closed doors in labs all over the nation, but even when details of these “experiments” are revealed to the general public there is never much of an uproar.

That is because our society as a whole is going straight down the toilet.

I don’t know if you have figured this out yet or not, but we are not “the good guys” anymore.

The United States has become an unspeakably evil nation, and our level of evil has grown with each passing year.

If we stay on the path that we are currently on, there isn’t going to be any future for America.

Now that Joe Biden is in the White House, any restrictions on federal funding for research involving human tissue will probably be lifted very rapidly.

That means that we will probably see even more bizarre experiments involving human-animal chimeras in the future, and that should deeply trouble all of us.