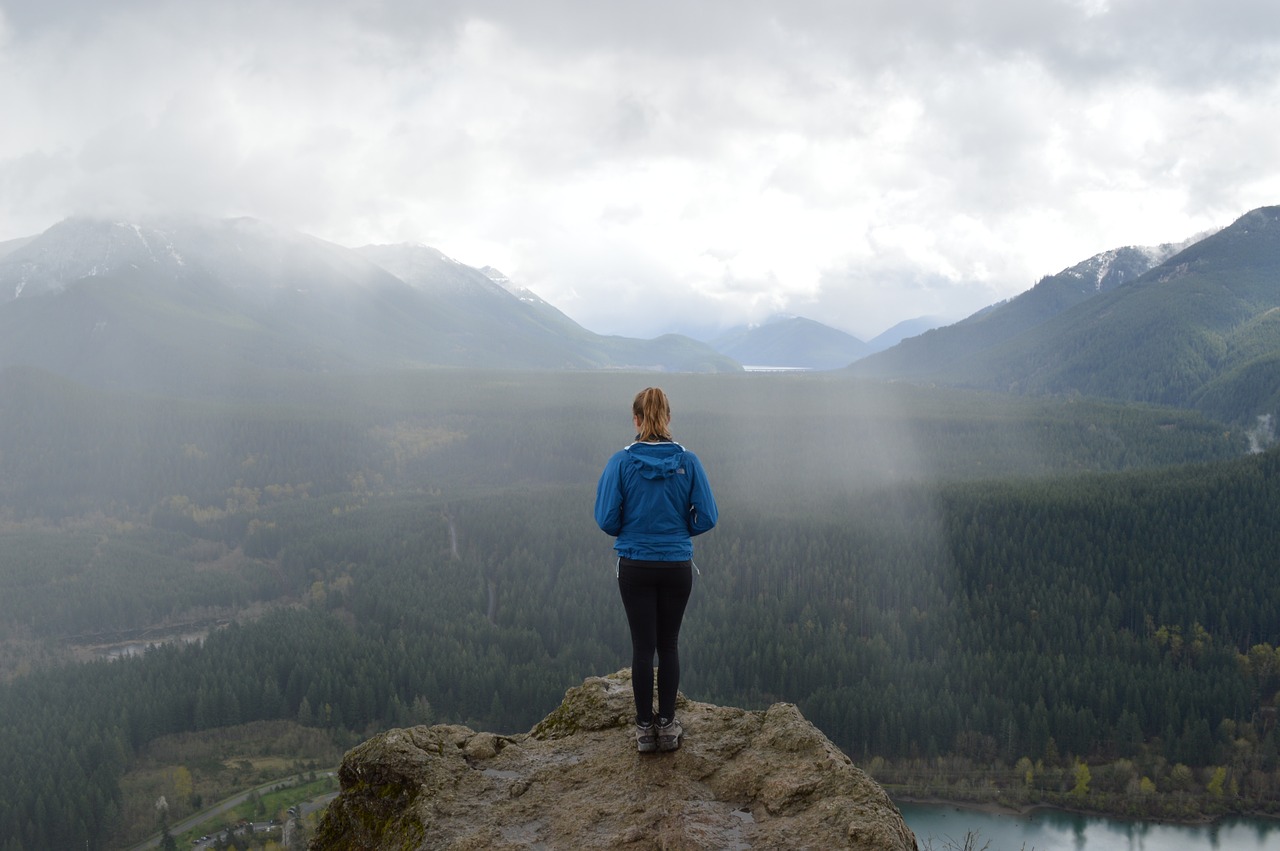 No matter where you go, you won’t be able to escape the nightmarish plague of microplastics that is absolutely devastating our environment.  Microplastics are in the air that you breathe, they are in the water that comes out of your faucet, they are in the rain that falls from the sky, and there are countless microplastic particles inside your body right now.  When you throw away a piece of plastic, you probably never think about it again, but it doesn’t go away.  In fact, a plastic trash bag that you may have thrown out decades ago could have disintegrated into thousands upon thousands of tiny microplastic particles at this point.  Needless to say, humanity as a whole produces giant mountains of plastic waste each year, and things have already gotten so bad that microplastic particles can now be found “from the highest mountains to the deepest marine trenches”…

Trillions of tiny particles of the material, called microplastics, now contaminate very crevice of the Earth, from the highest mountains to the deepest marine trenches.

They are increasingly being found in birds, insect, mammals and sealife, in the food we eat, the water we drink, and the air we breathe. And they end up in us, too: they have even recently been found in human placentas.

If they get the opportunity, future generations will look back on our generation with horror, and the way that we are systematically destroying the planet will be a big reason for that.

Microplastics have been discovered at the very bottom of the Mariana Trench, on some of the most remote islands on the entire planet, and in Arctic and Antarctic ice.

You may think that you can escape this plague by going to some extremely remote spot where nobody else is around, but even though you may not be able to see them, microplastics are there.

In fact, one recent study conducted in the United States found that “more than 98 percent of the rain and air samples collected over 14 months in 11 of the most remote parts of the country were polluted with microplastics”.

And every year this plague gets worse, because we are constantly producing even more microplastics.  For example, every time we use our washing machines we add to the problem…

Microplastics—particles smaller than 5 millimeters—come from a number of sources. Plastic bags and bottles released into the environment break down into smaller and smaller bits. Your washing machine is another major source: When you launder synthetic clothing, tiny microfibers slough off and get flushed to a wastewater treatment plant. That facility filters out some of the microfibers, trapping them in “sludge,” the treated human waste that’s then applied to agricultural fields as fertilizer. That loads the soil with microplastic. A wastewater plant will then flush the remaining microfibers out to sea in the treated water. This has been happening for decades, and because plastics disintegrate but don’t ever really disappear, the amount in the ocean has been skyrocketing.

And every time we drive our vehicles, more microplastics are released into the environment…

When someone drives down the road, tiny pieces fly off the tires as part of normal wear and tear. The material is made up of rubber, added synthetic rubbers, and other chemicals. Tire particles are included in the microplastics group and they are everywhere. In 2019, a study crunched the numbers and determined that 7 trillion microplastics wash into the San Francisco Bay every year — most of it from tires.

We will never be able to clean up the trillions upon trillions of plastic microparticles that are already in the environment.

Only God will be able to do that.

The only thing that we could possibly do would be to keep the problem from getting worse by ending the use of plastics worldwide.

But I guarantee you that the nations of the world will never agree to do that.

So this plague will just get worse and worse with each passing year.

This plague is one of the reasons why we are seeing mass extinctions among our wildlife, and scientists have found that microplastics cause “fewer seeds to germinate” and result in slower plant and crop growth…

None of this is doing any good. The particles affect soil structure, for example, causing fewer seeds to germinate and slowing plant and crop growth.

And they have been discovered in wildlife from fish to frogs, woodlice to water fleas, and mice to mosquitoes — which have been found, on average, to contain 40 pieces of microplastic in their tiny guts.

Even without considering any of the other factors that I discuss in my articles, microplastics alone would ultimately create a horrific global famine given enough time.

In addition, microplastics are increasingly causing problems for human health.  According to one recent study, humans consume tens of thousands of microplastic particles each year…

And according to a study published in the journal Environment Science and Technology, people may be consuming some 50,000 microscopic particles a year in food and drink. And we can add another 24,000 or so breathed in from the air.

All of these microplastic particles can damage internal organs, and some of them contain “gender-bending chemicals” which can lead to “reproduction problems”…

They cause physical damage to internal organs, but that is only one aspect of the danger they pose. About three-quarters of everyday plastic products contain toxic chemicals.

Among the nastiest of these are phthalates and bisphenol A. These are gender-bending chemicals which have been shown to cause disfigurement and reproduction problems.

In previous articles, I have documented the fact that male sperm counts are dropping precipitously.

If we stay on the path that we are on, the continuation of the human race is in very real danger.

Our great love for plastic is literally destroying the planet and everything around us, but most people simply do not care.

When will everyone finally start waking up?  The clock is ticking and time is running out for humanity, but most of those around us are dead asleep.

We cannot treat the planet that we have been given like a toilet indefinitely.  Our errors are catching up with us in a major way, and yet we still refuse to change.

Because we refuse to change, there is no hope of reversing course, and we shall continue to steamroll toward a horrifying apocalyptic future.