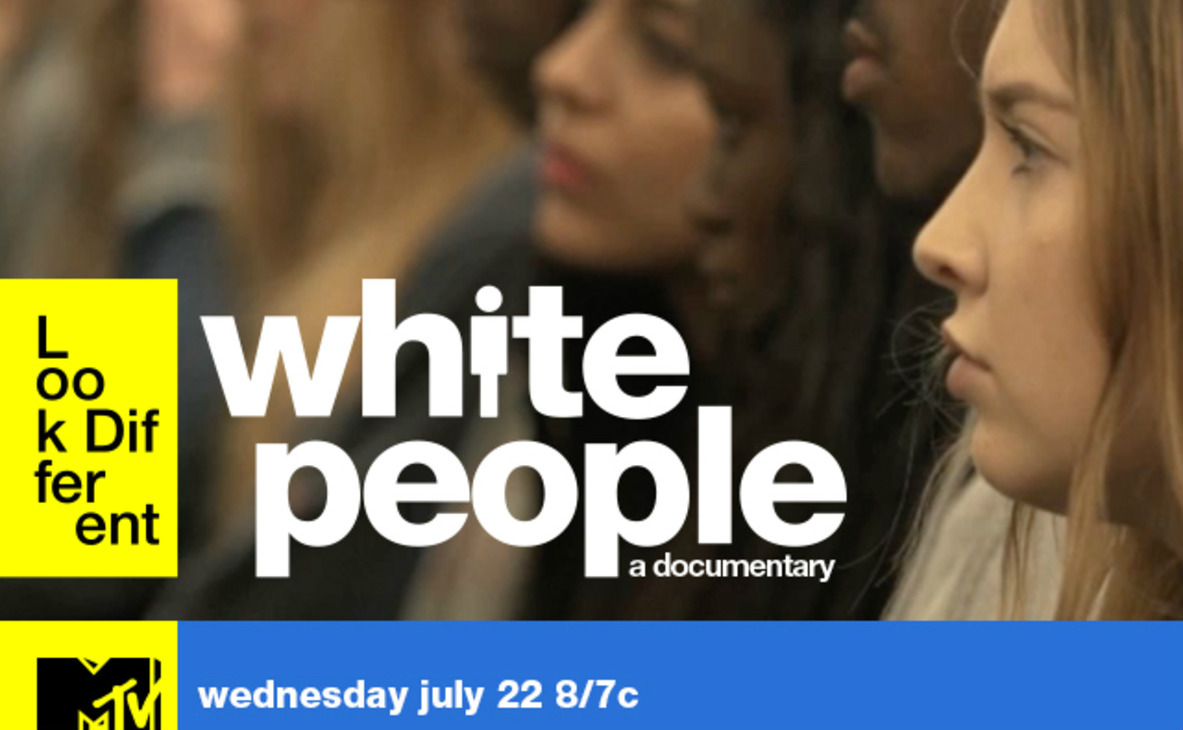 (Natural News) One day after the Derek Chauvin trial came to a close, Philadelphia Public Schools introduced new curriculum for kindergarteners that tells them George Floyd was “killed by a police officer, and that the United States is built on a “pyramid of hate” culminating in “genocide.”

The lesson plan, created by the Philadelphia Office of School, Climate, and Culture, urges teachers to discuss with five-year-old children “what happened to George Floyd and the goals of the Black Lives Matter movement.” There is also plenty of anti-white sentiment peppered throughout the curriculum.

The document also tells teachers to ask their five-year-old students “how they are feeling” about Floyd and Chauvin and “if they have anything they want to share about their feelings.”

After teachers get done traumatizing these little ones with fake news propaganda about the Floyd and Chauvin false flag, the Philly school system then wants them to have students sit and “process” the information for a few minutes before drawing a picture, writing something down, or “record[ing] themselves talking about their feelings.”

“Remember,” the document stresses, “students do not owe us an explanation for their trauma; allow them to process the information you just shared in a way that is healthy for them.”

Once the indoctrination process is complete, the next order of business will be to encourage young students to talk to their friends and family members about things like “systemic racism” and become activists in their communities.

The document also suggests encouraging the little children to “learn more about bias and talk together about how our biases may show up, especially on the lower levels of the Pyramid of Hate (i.e., biased attitudes, acts of bias).”

Parents: You must remove your children from the public school system

To ensure that kindergarteners still in natural development understand the propaganda, Philadelphia Public Schools even created a sample pictorial lesson showing a photo of George Floyd along with a cartoon rendering of a police officer, as well as images of bricks and other black people.

Other inflammatory buzzwords embedded within the lessons include things like “systemic discrimination” and “bias-motivated violence,” which are always caused by evil white people against black people.

If white people, and especially white police officers, ever try to hold a black person accountable for committing a crime, this could lead to “genocide,” the Pyramid of Hate suggests.

Philadelphia Public Schools launched similar anti-white crusades in the past, including a program that taught children to glorify “black communism” while simulating “black power” rallies.

“Meanwhile, in some schools, 87 percent of students fail to achieve basic literacy,” notes Christopher F. Ruto, a senior fellow at the Manhattan Institute.

Jaimie Piotrowicz and Lauren Thomas from the Philadelphia Public Schools “Social Emotional Learning Team” are credited with coming up with the new Floyd-centric curriculum. Both of them are light-skinned females.

“Parents are the primary educators of their own children, not the schools and the government,” wrote one Citizen Free Press commenter, making a case for homeschooling. “Communism is not compatible with a country whose Constitution is based upon Christian morality, nor is it based upon narcissistic immoral behavior.”

“All funding should be stopped to public schools,” commented another. “Their job is to teach math, English, science, etc. Using billions upon billions of tax money to foment hate against taxpayers is not their job.”

To learn more about how some of America’s failing public school systems are replacing reading, writing and arithmetic with social justice propaganda, visit CampusInsanity.com.