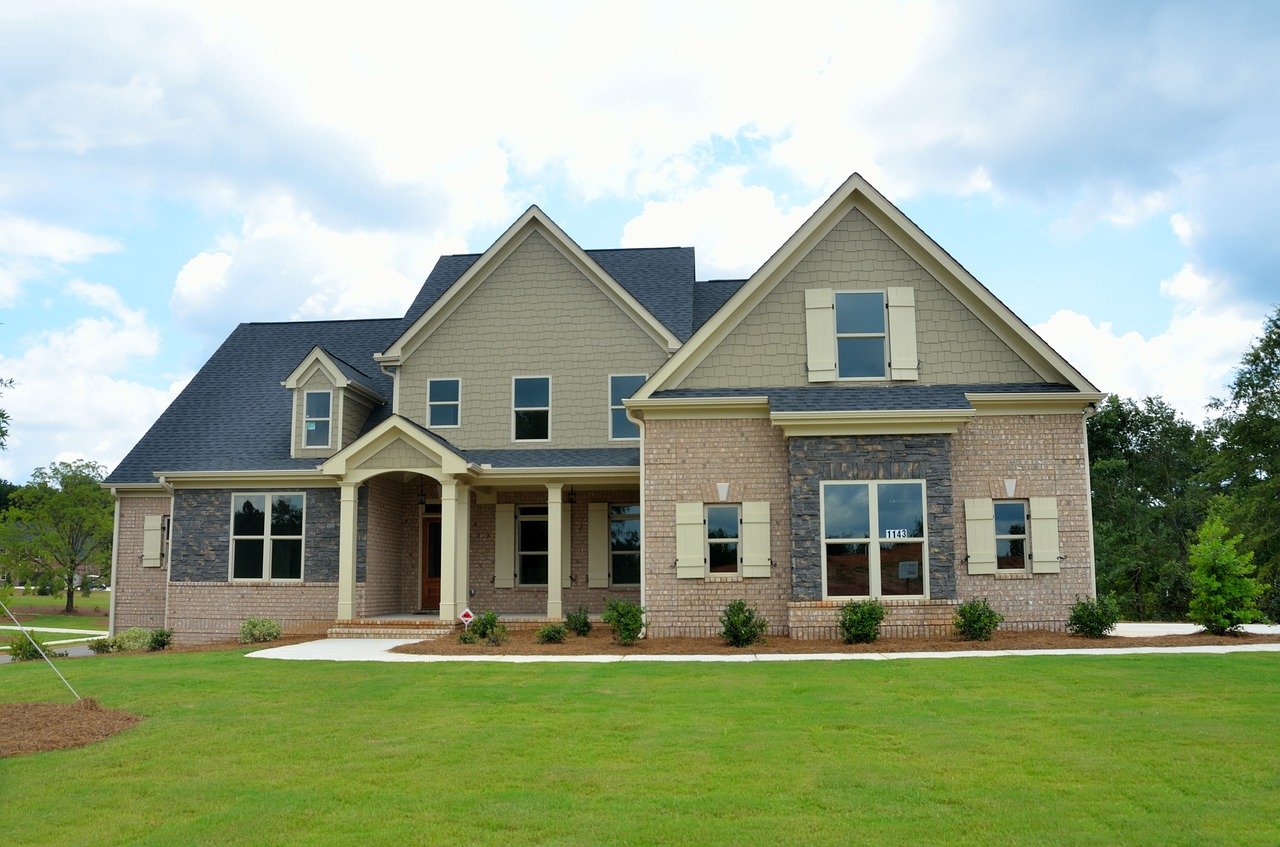 Do any of you remember when you could buy an entire house for $35,000?  There was a time in America when middle class Americans could buy a house and have it paid off in just a few years.  But now existing home prices have soared into the stratosphere, and lumber prices are making it ridiculously expensive to build new homes.  As you will see below, skyrocketing lumber prices have driven up the average price of a new home in the United States by almost $36,000 over the past 12 months.  That is absolutely nuts, but everyone agrees that even more inflation is on the way.

Gas prices continued to increase in or around Southern California for the ninth day in a row. And that appeared to be a similar trend nationwide where other states were seeing an increase as well.

The average price of a gallon of regular gas in the Beverly Grove area on Saturday was $4.99 and $5.99 for premium.

According to the National Tank Truck Carriers trade group, up to 25% of trucks are parked around the country because there are not enough qualified tank truck drivers. That number is up 15% from the beginning of last summer.

The demand for drivers took a hit when pandemic-induced lockdowns triggered steep declines in the gasoline market, and drivers opted for other jobs. However, the return to pre-pandemic numbers has been further undermined by unemployment benefits and stimulus checks keeping people away from jumping back into the workforce.

You can thank our politicians in Washington for this mess, and hopefully the driver shortage will just be temporary.

But if you think that the price of gasoline is bad now, just wait until the big war in the Middle East officially starts.

On Monday, the price of lumber continued to escalate dramatically.  According to the Wall Street Journal, lumber futures are now “more than four times the typical price this time of year”…

Lumber futures delivery later this month ended Monday at $1,575.60 per thousand board feet, a record and more than four times the typical price this time of year. Futures rose by the daily maximum allowed by the Chicago Mercantile Exchange during nine of April’s 21 trading sessions.

But don’t worry, because the Federal Reserve insists that they have everything under control.

Hopefully they are on top of things, because we are rapidly getting into crisis territory.  As I mentioned above, rising lumber prices have driven the average price of a new home up by nearly $36,000 in the last 12 months…

Skyrocketing lumber prices that have tripled over the past 12 months have driven the price of an average new single-family home to rise by $35,872, according to new analysis by the National Association of Home Builders (NAHB), with the price spike threatening to hobble the momentum of the U.S. housing market, one of the bright stars of the recovery from the pandemic recession.

Thanks to the completely and utterly insane policies of our “leaders”, high inflation is here to stay, and it is going to be exceedingly painful.

At this point, even Warren Buffett is acknowledging that inflation is starting to become a major problem…

BECKY QUICK: I will ask this question from Chris Freed from Philadelphia. And whoever wants to take this on stage, “From raw material purchases by Berkshire subsidiaries, are you seeing signs of inflation beginning to increase?”

WARREN BUFFETT: Let me answer that, then Greg can get more into that. We’re seeing very substantial inflation – it’s very interesting. I mean, we’re raising prices. People are raising prices to us. And it’s being accepted. Take home-building. I mean, you know, the cost of– we’ve got nine home builders in addition to our manufactured housing operation, which is the largest in the country.

So we really do a lot of housing. The costs are just up, up, up. Steel costs, you know, just every day, they’re going up.

Flooding the system with trillions of new dollars was a really, really bad idea, but those that control the levers of power did it anyway.

Now we have way too many dollars chasing too few goods and services, and that is driving up prices and causing widespread shortages.  The following comes from an article about those shortages that was just posted by the Wall Street Journal…

Consumers are splurging on cars and furniture—and facing extended waits for delivery. Restaurants and gyms are reopening—and struggling to find workers. Factories and home builders are trying to ramp up—but are short on semiconductors or raw materials.

Our “leaders” are promising that the shortages are just temporary.

And they are also promising that the price spikes are just temporary too.

If everything that they are saying is true, everything will go back to “normal” eventually.

Do you believe them?

In Venezuela today, just about everyone is a millionaire.

But just about everyone is also living in poverty because the currency is essentially worthless.

For years, pundits have been warning about “the death of the dollar”, but now our “leaders” seem determined to murder our currency as rapidly as they can.

The Federal Reserve has got to keep pumping more money into the financial system or the stock market will crash.

And the federal government is going to continue borrowing and spending trillions of dollars that we do not currently have in a desperate attempt to keep the population happy.

This story is heading for a very tragic ending, and if you can’t see that by now I don’t know what else to say.