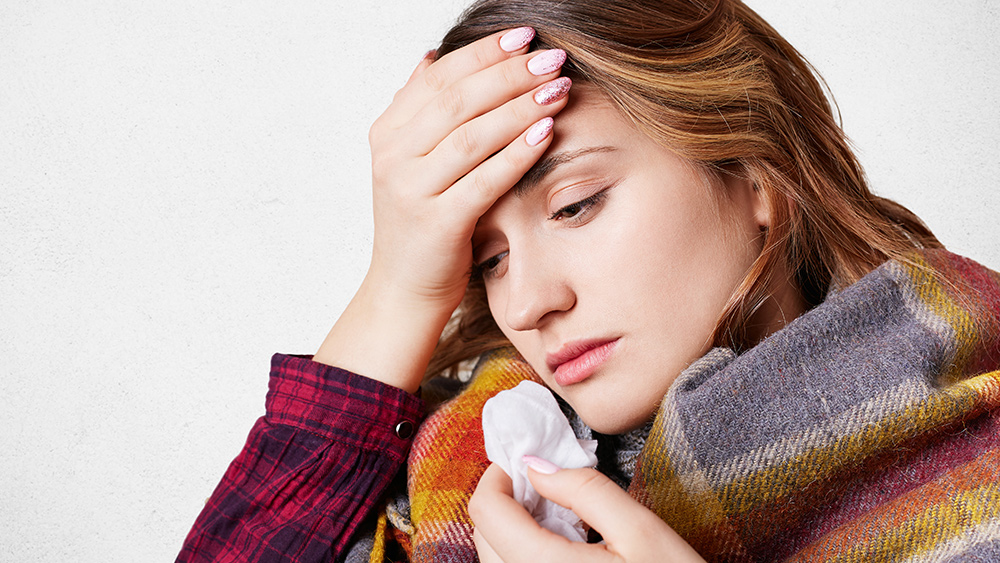 (Natural News) A new Harris Poll conducted on behalf of CNBC has revealed that nearly half of all millennials born between 1981 and 1988 suffer from at least one chronic health condition that majorly inhibits their ability to live and function normally.

Perhaps the unhealthiest American generation to date, millennials are so stricken with chronic health problems that many “experts” are speculating that some of them might not make it, especially when the situation is compounded by rising inflation, stagnant wages and an all-around garbage economy.

While generations prior had cleaner food and better opportunities, millennials are struggling just to survive with poor health, crippling student loan debt, skyrocketing housing prices and now forced isolation due to the Wuhan coronavirus (Covid-19). All of this is a perfect storm for generational collapse.

“Hypertension, diabetes, and obesity drives a lot of that,” says Dr. Georges Benjamin, executive director of the American Public Health Association, further adding that such conditions are also a recipe for cancer.

What this suggests, of course, is that millennials who were forced to grow up eating genetically modified organisms (GMOs) – the first generation to do so, by the way, since GMOs were first released in the early 1990s – are now paying a price that their parents and grandparents thankfully avoided.

Millennials were also jabbed with far more vaccines than any other generation prior, which has created a health nightmare for these middle-aged Americans who will more than likely have a much lower lifespan than those who came before them.

Many millennials don’t have insurance, which means they have to pay out-of-pocket for medical care

Not only do such conditions threaten the long-term viability of a millennial’s life, but they also threaten their bank accounts. This especially true for millennials who do not have health insurance, and are thus forced to pay out-of-pocket for their medical care.

People under the age of 65 with circulatory system diseases like high blood pressure and heart conditions spend more than $1,500 per year for medical care, according to the Kaiser Family Foundation. Because of their illnesses, these same individuals make about $4,500 less per year due to not being able to work as much as others.

“At the end of the day, if these trends continue, then you’ll have higher health-care costs,” Benjamin warns.

“You’ll be exchanging the baby boomer generation for a generation with even higher health-care costs just because of normal inflation and the fact these chronic diseases are there.”

Many millennials are learning about the benefits of natural remedies as opposed to the pharmaceuticals that many of their parents and grandparents took, which is one silver lining in all of this. On the flip side, almost nothing natural is covered by traditional health insurance, so this translates to even more out-of-pocket costs.

If ever there was a situation so unsustainable as to eventually collapse the system, it is the millennial health crisis. While some conservatives seem to enjoy bashing millennials as lazy snowflakes, the reality is that many of them were dealt a difficult hand, and can now see the writing on the wall that they probably have no future on top of failing health.

“There are two things I think that really messed with the American dream for me,” says Brady Dixon, a 35-year-old IT professional with diabetes who is struggling just to get by. “One is my student loans and the other is health problems.”

To learn more about the globalist’s genocide against humanity, visit Genocide.news.