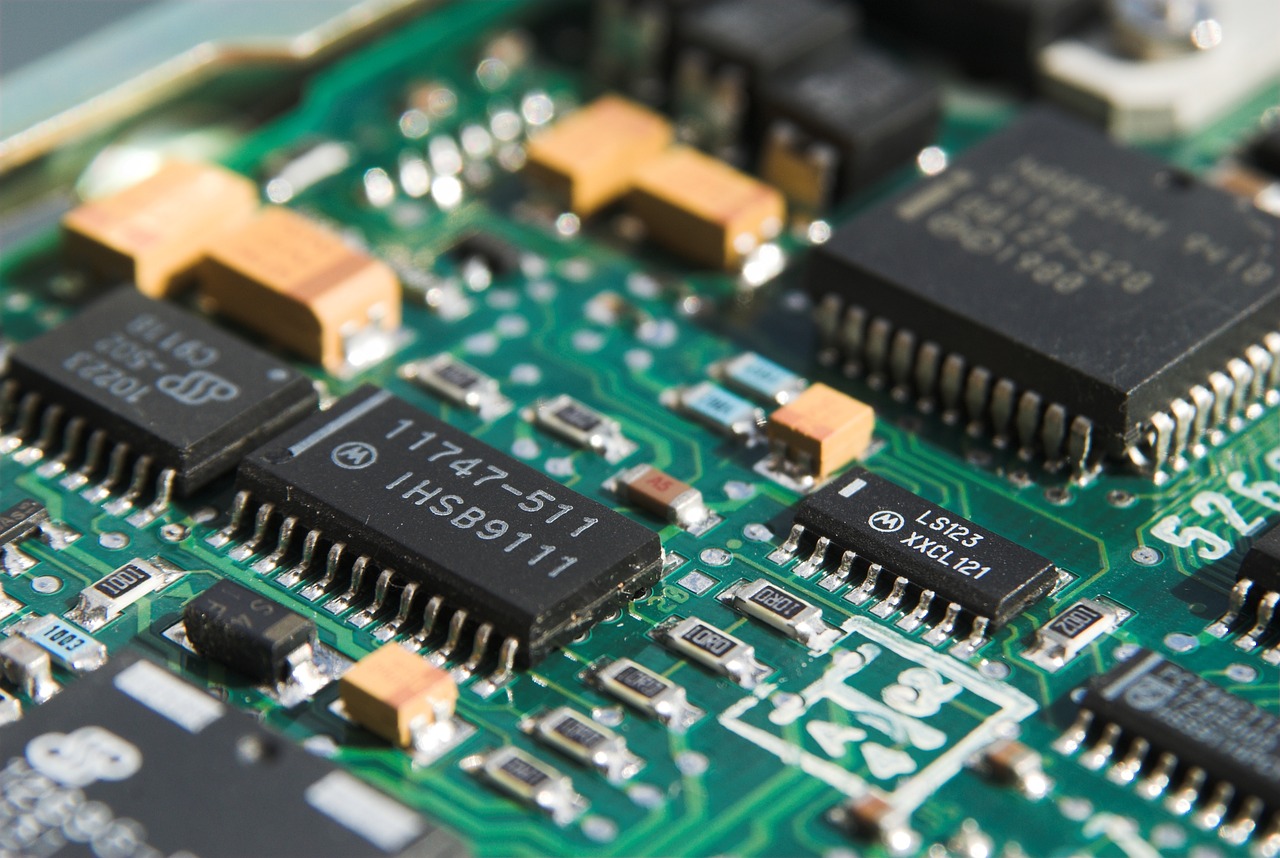 Of all the shortages that we are currently facing, the global computer chip shortage may be the most serious.  That is because the chip shortage is expected to last “a few years”, and just about every sector of the world economy will be dramatically affected by this.  When people think of products that contain computer chips, they tend to think of electronic devices such as televisions, phones and laptops.  But computer chips are in thousands of other products as well.  They are in the vehicles that we drive, they are in the toys our children play with, and they are in the heavy machinery that farmers use to produce our food.  Without computer chips, our society as it is constituted today simply could not function, and so this is a really big deal.

Right now, global demand for computer chips is far outpacing global supply.  Some may assume that the answer is just to quickly build a bunch more factories and start pumping out more chips, but it isn’t that simple.

At this point, chips have become incredibly sophisticated, and manufacturing them can be extremely complicated…

There are up to 1,400 steps in the overall manufacturing process for semiconductor wafers; it can take as long as 20 weeks to complete advanced chips, and fabs can use as many as 300 different types of materials throughout fabrication.

“It’s almost impossible to start chip manufacturing from scratch,” says Priestley. “This is why we are seeing industry consolidation: it has become so difficult and expensive to do, that companies just couldn’t afford to do it on their own.”

Today, the vast majority of the computer chips that are used around the globe are made over in Asia…

Specifically, companies have largely been outsourcing the manufacturing process to two companies – Samsung and TSMC. As a result, about three-quarters of the world’s total semiconductor manufacturing capacity comes from China, Japan, South Korea and Taiwan.

That makes us exceedingly dependent on chip production on the other side of the globe, and that isn’t going to change any time soon.

So for the foreseeable future, there is going to be a chip shortage, and the head of IBM is telling us that it could last “a few years”…

The boss of the US tech giant IBM has said a computer chip shortage could last another two years.

Its President Jim Whitehurst told the BBC it could be “a few years” before the situation improves.

Other voices are issuing similar warnings.

For example, an industry insider quoted by CNBC believes that this crisis will persist “into 2023″…

“Because demand will remain high and supply will remain constrained, we expect this shortage to last through 2022 and into 2023,” he wrote in a blog.

This is very bad news for industries all over the world.

Apple needs chips to make iPhones, and it is being projected that Apple will lose billions of dollars in sales simply due to a lack of chips…

Speaking to analysts following Apple’s latest earnings report, the iPhone maker’s chief financial officer, Luca Maestri, predicted a loss of between $3bn and $4bn in sales in the current quarter due to limited supplies of certain chips.

The impact on the auto industry will be even more dramatic.

According to NBC News, auto industry revenues will be down 110 billion dollars in 2021 alone because of a lack of chips…

The auto industry will suffer a $110 billion hit to revenues this year due to the ongoing shortage of semiconductor chips, according to a new analysis from AlixPartners consulting firm. That is a steep increase from January estimates of $60 billion.

With no clear resolution in sight, the industry will likely produce about 3.9 million fewer vehicles than originally planned for all of 2021, the firm said. The chip shortages are not only curbing production of current models but may also force delays in the rollout of some 2022 products.

If you are planning to buy a new vehicle, I would do it soon, because shortages of certain vehicles are likely to start popping up around the country.

Personally, I am extremely concerned about the impact that this chip shortage will have on agricultural production.  Even though the western half of the country has been gripped by an endless “megadrought”, the chip shortage is being called the biggest problem that U.S. farmers are currently facing…

The biggest factor impacting the ability of U.S. farmers to produce the food we need has nothing to do with the weather, the markets, trade, regulations, or disease. The worldwide shortage of computer chips will impact all aspects of agriculture for the next two years and beyond. Almost every piece of farm equipment, like most everything else in our lives, needs a computer chips to operate.

The farm equipment industry has already been plunged into a state of great uncertainty because of a lack of chips.  From top to bottom, supply chains have been greatly disrupted, and this is causing massive headaches for U.S. farmers…

Meanwhile, farm equipment manufacturers have halted shipments to dealers because they don’t have the chips to put in the equipment. Reynolds Farm Equipment, one of Indiana’s largest John Deere dealers, says they are unsure about when thy will receive the new equipment that is on order. Bane Welker Equipment, which handles Case and several other brands at their dealerships in IN and OH, are urging customers to plan ahead. They indicated that not only have combine, planter, tillage, and tractor sales been impacted, but even ATV supplies are limited. Parts, even non-electric parts, are also in short supply because the manufacturers of those parts use the chips in the manufacturing process. As farmers integrate technology into all aspects of the farming process, these highly sophisticated semi-conductors have become the backbone of almost every farming operation.

Everyone agrees that this chip shortage will be with us for a long time to come.

But assuming that the world returns to “normal” after the pandemic and the global economy remains relatively stable, it is hoped that the chip shortage will end some time in 2023.

Unfortunately, those are not safe assumptions to make.

We live at a time when one crisis after another is erupting.  Just when you think that things have settled down a little bit, something else goes haywire.

Trying to accurately predict what conditions will be like for the chip industry in 2023 is a futile exercise, because nobody really knows how the world will have changed by then.

But what we do know is that we are facing a severe computer chip shortage right now, and everyone agrees that it definitely isn’t going away any time soon.

bout the Author: My name is Michael Snyder and my brand new book entitled “Lost Prophecies Of The Future Of America” is now available on Amazon.com.  In addition to my new book, I have written four others that are available on Amazon.com including The Beginning Of The End, Get Prepared Now, and Living A Life That Really Matters. (#CommissionsEarned)  By purchasing the books you help to support the work that my wife and I are doing, and by giving it to others you help to multiply the impact that we are having on people all over the globe.  I have published thousands of articles on The Economic Collapse Blog, End Of The American Dream and The Most Important News, and the articles that I publish on those sites are republished on dozens of other prominent websites all over the globe.  I always freely and happily allow others to republish my articles on their own websites, but I also ask that they include this “About the Author” section with each article.  The material contained in this article is for general information purposes only, and readers should consult licensed professionals before making any legal, business, financial or health decisions.  I encourage you to follow me on social media on Facebook, Twitter and Parler, and any way that you can share these articles with others is a great help.  During these very challenging times, people will need hope more than ever before, and it is our goal to share the gospel of Jesus Christ with as many people as we possibly ca