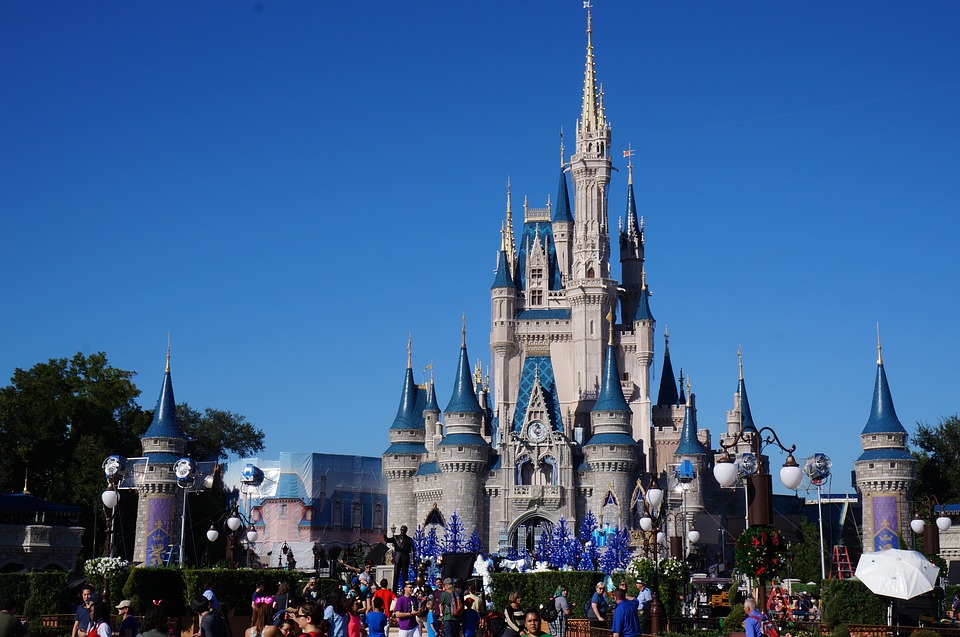 Natural News) Millions of Americans have fully submersed themselves into the baptismal of Disney by watching all of the company’s movies, taking their families to all the theme parks as often as possible, and now subscribing to Disney’s new digital streaming service. What virtually all of these Disney cultists fail to realize, however, is that the children’s entertainment corporation absolutely hates their guts, as well as this country.

In a recent interview on Tucker Carlson Tonight, the Manhattan Institute’s Christopher Rufo blew the lid on Disney’s highly corruptive agenda and malicious business model, revealing shocking truths that many American families that love all things Disney probably do not want to hear.

“Disney makes its money on Middle Americans who go to their theme parks, who buy their content and those people should know this corporation hates you,” Rufo stated plainly. “It hates your culture, and it hates the color of your skin.”

Disney was among the first multinational corporations to embrace the radical LGBTQ agenda, opening up its theme parks for exclusive “Gay Days.” Disney also veered far from producing children’s content like it did back in the early days and is now creating certifiable smut for the masses.

On top of all that, Disney has been actively exploiting its right-wing fan base to corrupt the copyright system, using conservative and religious leaders to defend its content monopoly at the legislative level.

Many Disney classics are long past their copyright expiration dates, but thanks to right-wing jerry-rigging, Disney was given another few decades to maintain its stranglehold over what should already be public domain works – including classic films that Disney is now unfairly censoring for their lack of “wokeness.”

“Copyright law predates the Founding,” writes E.C. Knight for Revolver. “The Constitution grants Congress the power to ‘promote the Progress of Science’ – i.e., knowledge – by giving authors ‘exclusive rights’ with respect to their protected content, including articles, books, and music.”

“Subject to the fair use defense, modern copyright law gives the copyright holder the exclusive right to reproduce, make derivative works of, and publicly perform the copyrighted content. Once copyright expires, the work passes into the public domain where the public can copy at will.”

Long story short, Disney lobbied Republicans to extend its copyright control through the Sonny Bono Copyright Extension Act, which is pure Mickey Mouse swamp legislation. It was passed back around the turn of the millennium, granting Disney another 20 years of control over the company’s early works.

Former Disney head Michael Eisner pulled the “morality” card, and many religious leaders at the time took the bait, arguing that it was “sinful” for anyone else to have public domain use of ancient Disney works because according to them, Disney should own these works forever.

“At first blush, the fact that Hollywood, one of our nation’s primary purveyors of moral rot, invokes Mosaic law is sour irony,” Knight adds. “It is also a modern-day fulfillment of Saint Paul’s observation that humans know God and his law, but ‘suppress the truth through unrighteousness.’”

The copyright extension on old Disney content is once again on the verge of expiring, and Americans have a chance once again to stop this corporate behemoth from steamrolling the law a second time in order to maintain its stranglehold over children’s entertainment.

“Disney is ashamed of much of this content anyway,” Knight notes. “Disney wants us to ‘learn from’ this old content and ‘spark conversation to create a more inclusive future together.’”

“If Disney wants ‘conversation,’ there is no better way to do that than to get these works into the public domain, so Americans can freely engage with, modify, and improve upon them.”

More related news about Disney corruption can be found at Evil.news.