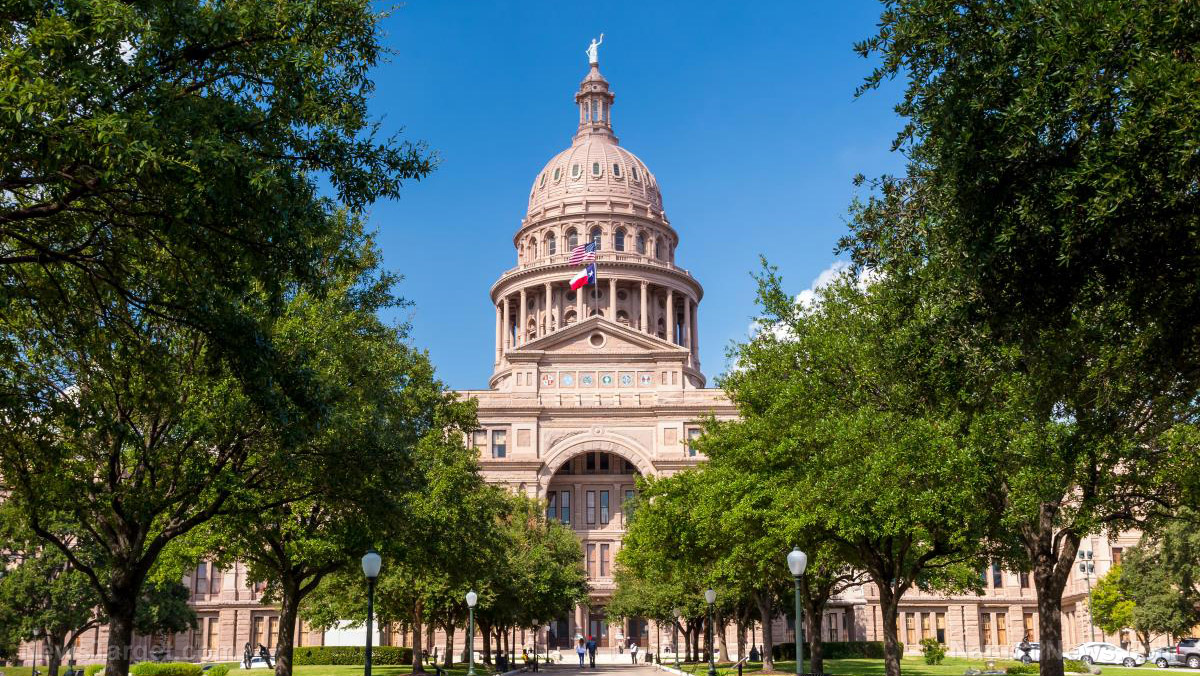 Natural News) A new CHAZ-like tent city has sprung up at Austin City Hall in Texas, and city councilwoman Mackenzie Kelly wants it to be removed.

According to reports, a group of locals has set up shop outside the government facility in protest of a recent vote in which Austinites decided to reinstate a local ban prohibiting camping on public land.

Some area homeless residents are upset about the new rule, so they have brought their machetes and other weapons to Austin City Hall, where they patrol the grounds day and night.

“Today, for the second time, I’ve been harassed and screamed at with obscenities walking out of city hall,” Kelly tweeted. “One of the men had a metal pipe and at least one knife. I do not feel safe, which means others don’t feel safe either. This really needs to be enforced in some way and city leadership is not doing what it needs to protect [sic] its residents.”

Kelly wants other locals who oppose the CHAZ to email and call the city council to encourage enforcement of the new rule, which aims to prevent public lands from being occupied by homeless and other vagrants.

The reason the tent city has not yet been removed is because those in positions of power above Kelly say that it constitutes a protest, which is protected under the First Amendment.

While homeless people have long roamed the streets of Austin without issue, Kelly is incensed over the fact that they have now come to her workplace to harass her and other councilmembers as they go in and out of the building.

“I’ve been told by the City Manager’s office and APD (Austin Police Department) that this is a protest and a free speech zone, and so, as such, they’re not moving these individuals right now,” Kelly is quoted as saying.

Trisha English, one of the women participating in the “protest” told local news outlet KXAN that she and the others who are camping outside city hall have formed their own “security detail.”

“We have a whole security team here,” English said, revealing that she and others work different shifts patrolling the area 24 hours a day.

“I secure this camp to make sure everybody’s okay and make sure things do not get deescalated [sic] to the point where they have to call APD because APD is completely corrupted,” she added, noting that she wears a bulletproof vest when it is her turn to patrol.

While English was speaking to the news crew, another man brandishing a machete walked up and asked her if she was okay with the KXAN news crew being present there. This was his way of looking out for the campers.

In the event that police come to harass English and her friends, she says that they are ready and willing to fight back if necessary.

“You know what I’m gonna do? I’m gonna fight back,” English said. “If I’ve got to kill a cop before they kill me, you know damn well I’m gonna kill a cop.”

Mayor Steve Adler says he will not do anything about the “autonomous zone” because, to him, it constitutes a “protest.”

“The Texas legislature recently passed a new law that penalizes cities that defund police, as Austin did in August 2020 when it gutted the police budget by about one-third,” writes Bryan Preston for PJ Media.

“That law allows people who live in areas annexed by such cities to secede from them.”

More related news stories about the growing divide between Americans can be found at Collapse.news. 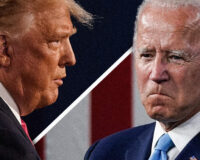 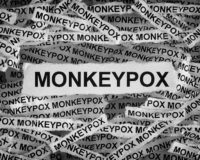 Shame: The CDC should call Monkeypox what it is – an STD
August 16th, 2022 DC Clothesline 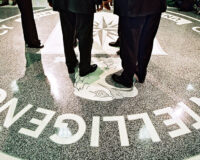 Israel wants to HALT rabies vaccine for animals after just 10...

Shame: The CDC should call Monkeypox what it is – an...