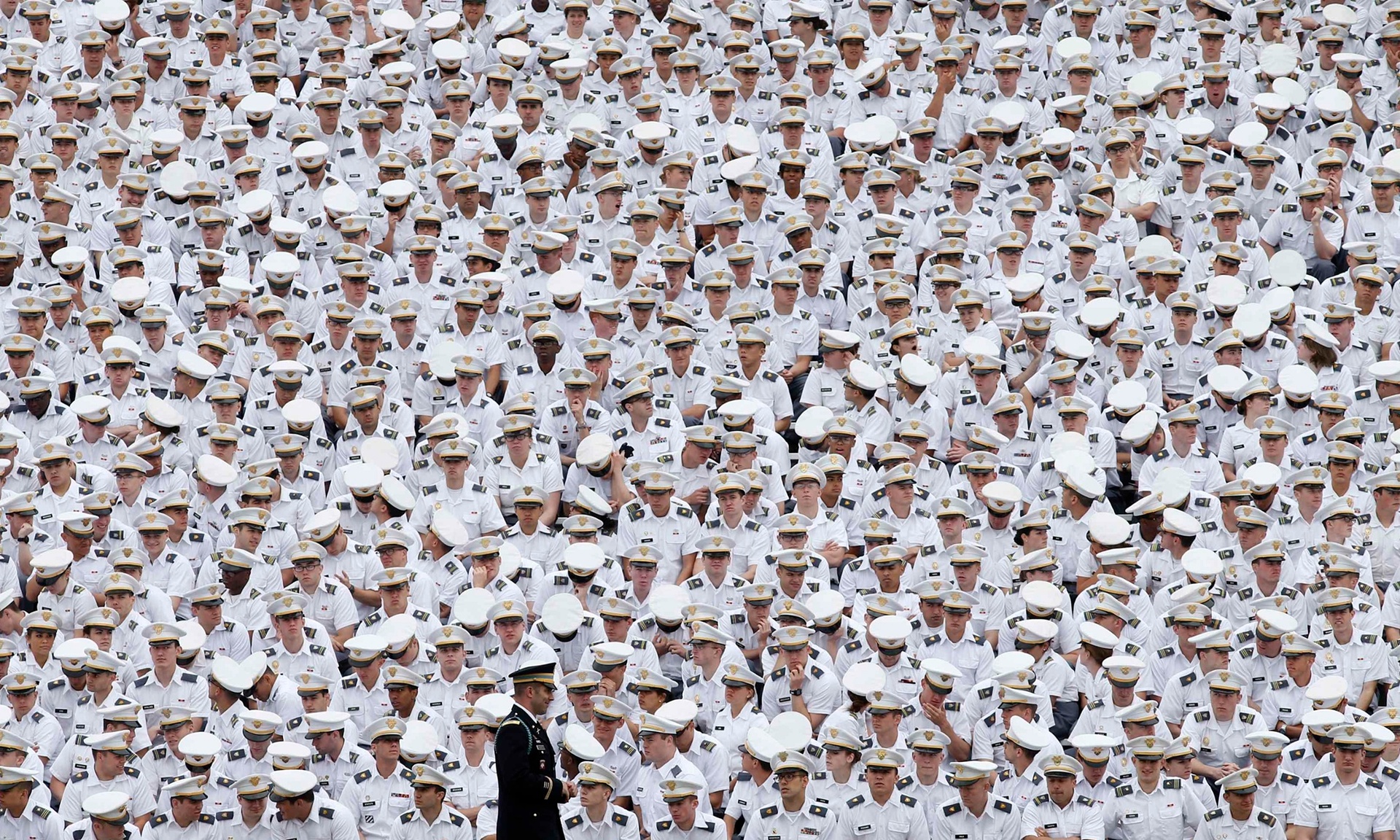 (Natural News) The United States Military Academy at West Point is attempting to force all cadets to get vaccinated for the Wuhan coronavirus (Covid-19) by threatening them with solitary confinement, separation from the Academy, and no more essential training.

Senior military officers at the institution are reportedly demanding that students take the experimental injections on command or else be treated like an enemy in war. At first, more than 700 cadets resisted, but heavy pressure has reduced that number to less than 100.

The parents of these few remaining resisters fear that their children are going to be abused by their commanding officers for saying no to the jab, so many of them are banding together and hiring legal counsel to protect their kids from this military-led assault on bodily autonomy.

There are roughly 5,000 official cases of people in the United States dying from Chinese Virus injections. Tens of thousands more have become permanently injured.

None of this matters to West Point, though, which is enforcing medical fascism to the extreme. Any cadet who refuses to reprogram his or her DNA with an injection for Chinese Germs is being forced to wear a mask at all times as punishment, which violates HIPAA provisions for medical privacy.

Young people have a zero percent chance of dying from covid

Not only do Wuhan Flu shots provide zero protection against infection, as well as spread, but young people of the kind that are enrolled at West Point also have a zero percent chance of dying from covid in the first place.

None of this is about safety or “saving lives,” in other words. It is all about control, and now our own military is doing the controlling by imposing tyranny and persecution against those who refuse to take this mark of the beast medical intervention on command.

The United States is no longer the land of the free, and in its current state is certainly nothing to be proud of or celebrate. Anyone who even agrees to enroll in the military at all anymore must have some kind of death wish because this is only the start of what the medical fascists have in store for Americans and the rest of the world.

Those who refuse Donald Trump’s “Operation Warp Speed” needles will increasingly face persecution at the hands of the medical deep state. We are already seeing this with some employers that are attempting to make getting injected a condition of employment.

To be clear, this is all a bipartisan effort. Both Democrats and Republicans are pushing Americans to get jabbed using all kinds of tricks and schemes as bait. Nearly every one of the seven deadly sins, from free donuts (gluttony) to vaccine “lotteries” (greed) is now on the table to convince as many as possible to get injected.

Students, however, often do not have a choice. They are being told, just like they are at West Point, to either get injected or be punished. Americans need to take a stand and protect our youth from this egregious medical fascism before it is too late.

“Sadly, the military is absolutely lost to the ‘woke’ cancel culture,” wrote one commenter at CD Media. “This vaccine tyranny is just another reminder that Americans have lost the protection of the Constitution.”

“My son-in-law (U.S. Army) has been told by base leaders that there are no passes or leave granted for those not vaccinated,” wrote another. “Other army commanders have reportedly prevented unvaccinated from using chow halls and gyms.”

More of the latest news about Wuhan coronavirus (Covid-19) vaccine fascism can be found at ChemicalViolence.com.