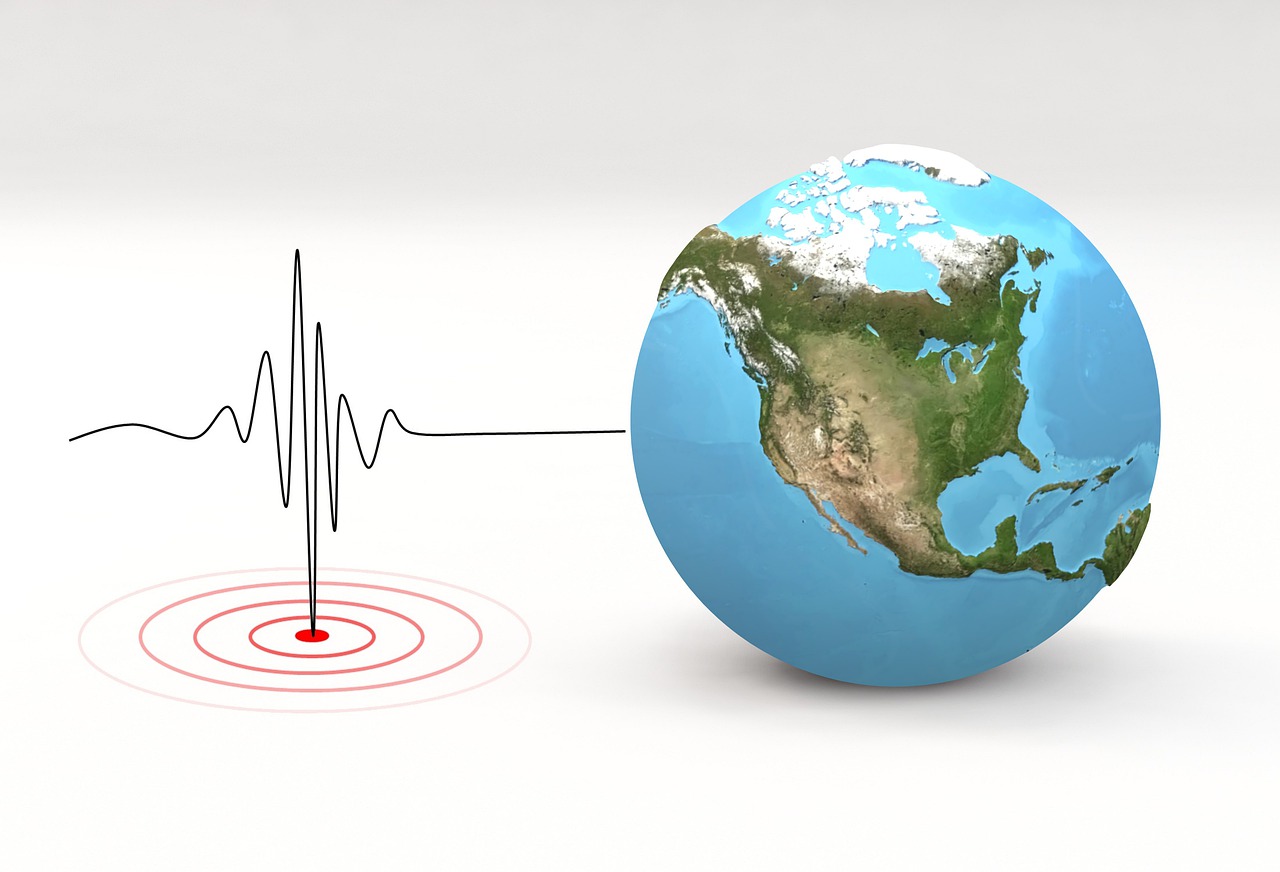 Are we getting close to a major seismic event on the west coast?  Within the past several days, we have seen hundreds of earthquakes happen in southern California, there have been large earthquakes offshore near the Cascadia Subduction Zone, and there has been a very alarming swarm of earthquakes at Mt. Hood.  We haven’t seen this much seismic activity along the west coast in quite a long time, and many are concerned that this could be leading up to something really big

At this moment, scientists are carefully monitoring the area around the Salton Sea.  According to the USGS, in one 24 hour period over the weekend more than 600 earthquakes of at least magnitude 1.0 shook that area of southern California…

More than 600 small earthquakes have been recorded this weekend in a rural area near the Salton Sea in Southern California, with the largest having a magnitude of 5.3, a US Geological Survey geophysicist told CNN.

Geophysicist Randy Baldwin said 603 temblors with a magnitude of at least 1 happened in the area from Saturday to just before sunrise Sunday.

The magnitude 5.3 quake was felt throughout the region.

In fact, it is being reported that it was even felt at an apartment building that was 95 miles away from the epicenter of the earthquake…

People in Chula Vista, San Diego, El Centro and Indio felt the 5.3 quake, according to the USGS, Did You Feel It reports. The tool collects information from people who report they’ve felt an earthquake and creates an interactive map.

Saturday morning’s shaking could be felt in an apartment building near Del Mar, California, approximately 95 miles away from the location of the earthquake

When I wrote about the alarming rise of earthquake activity on the west coast a week ago, just over 1,000 earthquakes had occurred in California and Nevada over the previous seven days.

Now that number is up to 1,757, and it seems to be going up with each passing hour.

Elsewhere, a pair of magnitude 5.9 earthquakes were reported off the coast of Oregon on Friday…

Elsewhere, two 5.9 magnitude earthquakes struck in the Pacific Ocean around 89 and 98 miles west of the coastal town of Gold Beach, Oregon, after 1 a.m. PT Friday, the USGS reported.

At least four earthquakes ranging in magnitudes from 3.9 to 5.9 occurred in that area in the previous few hours, according to USGS.

The entire west coast of the United States sits along the infamous “Ring of Fire”, and so there are always quakes in the region, but 5.9 is unusually large.

And the fact that these quakes were not too far from the Cascadia Subduction Zone is particularly alarming.

The day before, residents of San Jose were shaken by a magnitude 3.6 earthquake

The 3.7-mile deep quake hit at 5:15 a.m. Pacific time, according to the USGS. Dozens of people from as far away as Oakland and San Rafael reported feeling the tremor to the agency.

“Well, that’s one way to wake up!” read one Twitter post. “Earthquake in San Jose. Anyone else can’t go back to sleep?”

And just a few days before that, Disneyland was rattled by a very unusual swarm of earthquakes…

A swarm of earthquakes struck the Disneyland area this morning, including one which left a southern California visitor wondering if he was still on a theme park ride. While relatively light, the 2.7 magnitude earthquake which struck at 12:41 am this morning, was felt by more than 300 people that reported it to the USGS using their “Did you feel it?” online survey tool. The quake hit at a depth of 2.7 miles and was followed by 9 aftershocks, most of which struck within 4 miles of the Disneyland complex.

Have you ever watched a disaster movie in which several smaller seismic events precede the big monster event at the end of the movie?

Just because so many unusual seismic events are happening in California right now does not necessarily mean that something bigger is on the way, but without a doubt now is a time to be on an increased state of alert.

To me, one of the most disturbing developments of the past week was the large earthquake swarm that occurred right at Mt. Hood on Saturday…

The earthquake rumbled at 8:51 p.m. June 5, just south of the summit of Mount Hood. It was preceded by several earthquakes in the hour before the quake, and tens of aftershocks have occurred since, the Cascades Volcano Observatory of the U.S. Geological Survey reported in a news release Saturday night.

Since the eruption of Mt. St. Helens in 1980, there hasn’t been a major volcanic eruption in the United States.

We should be thankful for that, but eventually all of the volcanoes on the west coast are going to go off.

But for those living in southern California, a historic earthquake is the larger threat.  Scientists assure us that “the Big One” is way overdue, and when it finally arrives many believe that it will permanently alter the geography of the California coastline.

Despite all of our advanced technology, there is nothing that we can do to stop “the Big One” from coming, and experts acknowledge that the death and destruction that we will witness during such an event could be off the charts.

It has often been said that “as California goes, so goes the nation”.

Today, that saying appears to be more true than ever.

But the state of California is also living on borrowed time, because a historic disaster of epic proportions could literally hit the state at any moment.