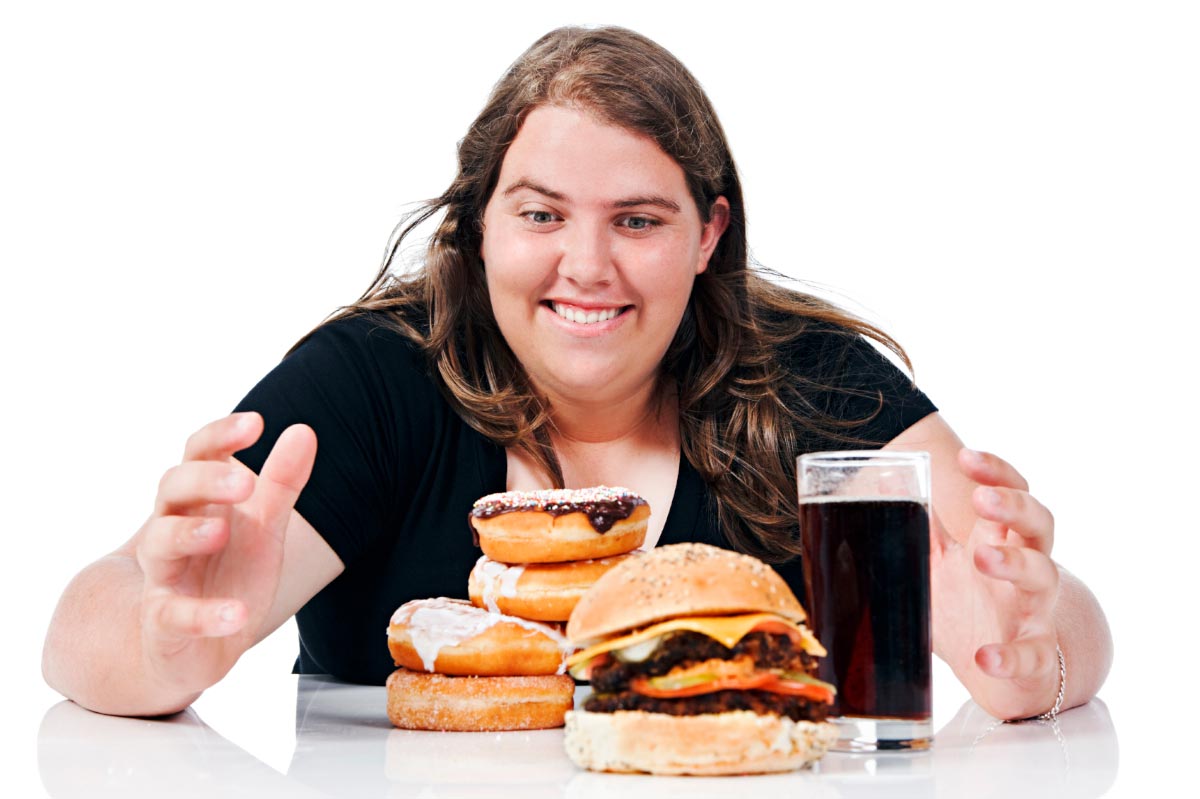 Natural News) A new paper published in the journal JAMA Internal Medicine exposes the sugar industry for tampering with more than 50 years’ worth of “science” to push an egregiously deceptive anti-fat agenda.

Since at least the 1960s, the sugar peddlers have been spreading the myth that consuming fat makes you fat, and that sugar is somehow good for you. The industry has systematically blamed fats for the chronic health epidemic that has largely been caused by sugar consumption.

An industry group called the Sugar Research Foundation (SRF), the paper reveals, has been actively “refut[ing]” concerns about sugar’s potential role in causing heart disease, for instance. The group has spent loads of cash over the past 60 some-odd years lobbying scientists to publish fake papers in favor of sugar.

Back in 1967, for instance, scientists from Harvard University were paid by the SRF to publish a paper in the New England Journal of Medicine (NEJM) “debunking” the link between sugar and heart disease. It was not disclosed anywhere in the research that the sugar industry had funded it.

“The sugar-funded project in question was a literature review, examining a variety of studies and experiments,” reports NPR.

“It suggested there were major problems with all the studies that implicated sugar, and concluded that cutting fat out of American diets was the best way to address coronary heart disease.”

How much other “science” has likewise been corrupted by special interests?

For at least the past five decades, the authors of this latest study reveal, the sugar industry has been pulling a fast one on society by paying for fake science paper after fake science paper, all trying to glorify sugar while demonizing fat.

“It was a very smart thing the sugar industry did, because review papers, especially if you get them published in a very prominent journal, tend to shape the overall scientific discussion,” co-author Stanton Glantz told The New York Times.

Glantz and his colleagues did not set out to make a case linking sugar consumption to coronary heart disease, but rather to identify why much of the “science” that has been published over the years has sought to disprove it – almost as if there was an agenda all along.

We now know that there was, in fact, a pro-sugar, anti-fat agenda at play that has deceived many into believing that they should avoid consuming fats, even when doing so caused them to consumer more sugar.

While there does not appear to be any concrete evidence to suggest that the SRF directly edited the 1967 manuscript that was published in the NEJM, there is plenty of “circumstantial” evidence that points to the sugar lobby actively thwarting the scientific review process in its favor.

This means that everything we thought we knew about sugar and fat, and their effects on the human body, could be completely wrong because the “science” behind it is a product of special interest lobbying rather than honest scientific inquiry.

It was back in 1954, in fact, that the president of the SRF gave a speech about a “business opportunity” that involved skewing the science to cause people to cut fat out of their diet. Because fat provides flavor, that missing fat would be replaced with sugar, resulting in per capita sugar consumption going through the roof – which it later did.

Today’s Sugar Association, which evolved out of the now-defunct SRF, claims that it does not behave in the same way as the SRF, and that its predecessor “should have exercised greater transparency in all of its research activities.”

More related news about the corruption of science by special interest lobbying groups can be found at Deception.news.