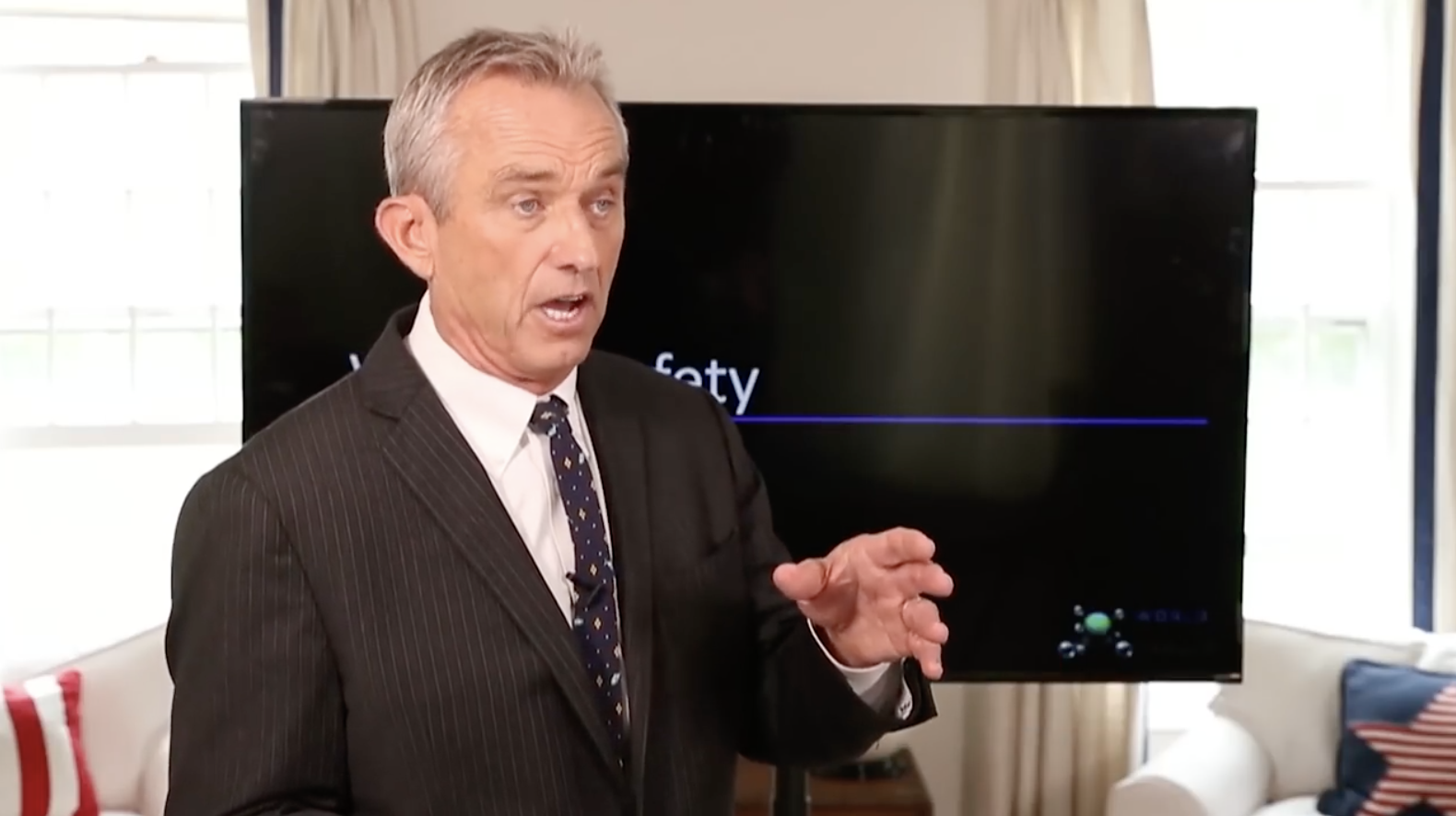 Natural News) What was accomplished in 2020 other than the abolition of Americans’ constitutional rights? Not much, according to Robert F. Kennedy Jr., who recently took some time to talk to Mike Adams, the Health Ranger, about the wreckage that has been left behind due to the Wuhan coronavirus (Covid-19) plandemic.

Rather than help “save lives” as they claimed to do, eugenicists Bill Gates and Tony Fauci actually launched a global genocide that is still in motion. It started with lockdowns and business closures and has since progressed to mass “vaccination,” the full impact of which still remains to be seen.

“The entire gamut of constitutional rights has been trampled on this past year in a way that we couldn’t have imagined even two years ago,” Kennedy explained, noting that Fauci bears much of the responsibility for all this.

“Tony Fauci has a $7.6 billion annual budget, and that money, $6.1 billion, comes from United States taxpayers and $1.6 billion comes from the military, and that’s why he got into all of these bioweapons.”

Immediately after 9/11, the military started pouring money into the production of new bioweapons, even though this is illegal, Kennedy further warned. And Fauci has been there all along to see nearly every project through to completion.

Watch below as Kennedy talks with the Health Ranger about these and other important issues:

By categorizing his endeavors as “dual use,” Fauci was able to provide cover for his bioweapons endeavors by claiming they were for “research” involving new “vaccines.” It happened decades ago and it is still happening today, with the Chinese Virus being the current iteration.

Along with Gates, who also has a penchant for genocide, Fauci has been sending untold millions of taxpayer dollars to China and elsewhere to be used for bioweapons research. This is also coming to light, in large part thanks to the #FauciEmails movement.

“There’s no knowledge that’s ever come out of 20 years of him messing with this stuff that has ever helped public health,” Kennedy says. “And we now know that, of course, this virus almost certainly came from experiments that [Fauci] was conducting in China, and he caused this global pandemic.”

The reason Fauci has so much power is that his agency was supposed to be studying allergies and infectious diseases to get to the root cause of why they occur. Instead, he abused his post to conduct bioweapons research like some kind of homicidal maniac.

When Fauci first started working in his current position nearly 50 years ago, the national allergy rate was only six percent. Today, it is over 54 percent, showing that Fauci has done absolutely nothing to help fix the problem and only made it worse than ever before.

Since Fauci came into office, there has been an explosion of chronic disease, autoimmune disease, autism and other illnesses that never used to exist before he was installed into his position. How has he gotten away with this?

“When he came into office, [autism] affected one in 10,000 Americans. Today, it is one out of every 22 boys born in this country,” Kennedy says. “His job is to tell us why this is happening.”

“He doesn’t do that research, even though that’s the research Congress told him to do,” Kennedy added, revealing that the worst chronic illnesses we see today actually went epidemic not long after Fauci was installed.

“What he does is he took all of that money and turned his agency into an incubator for the pharmaceutical industry.”