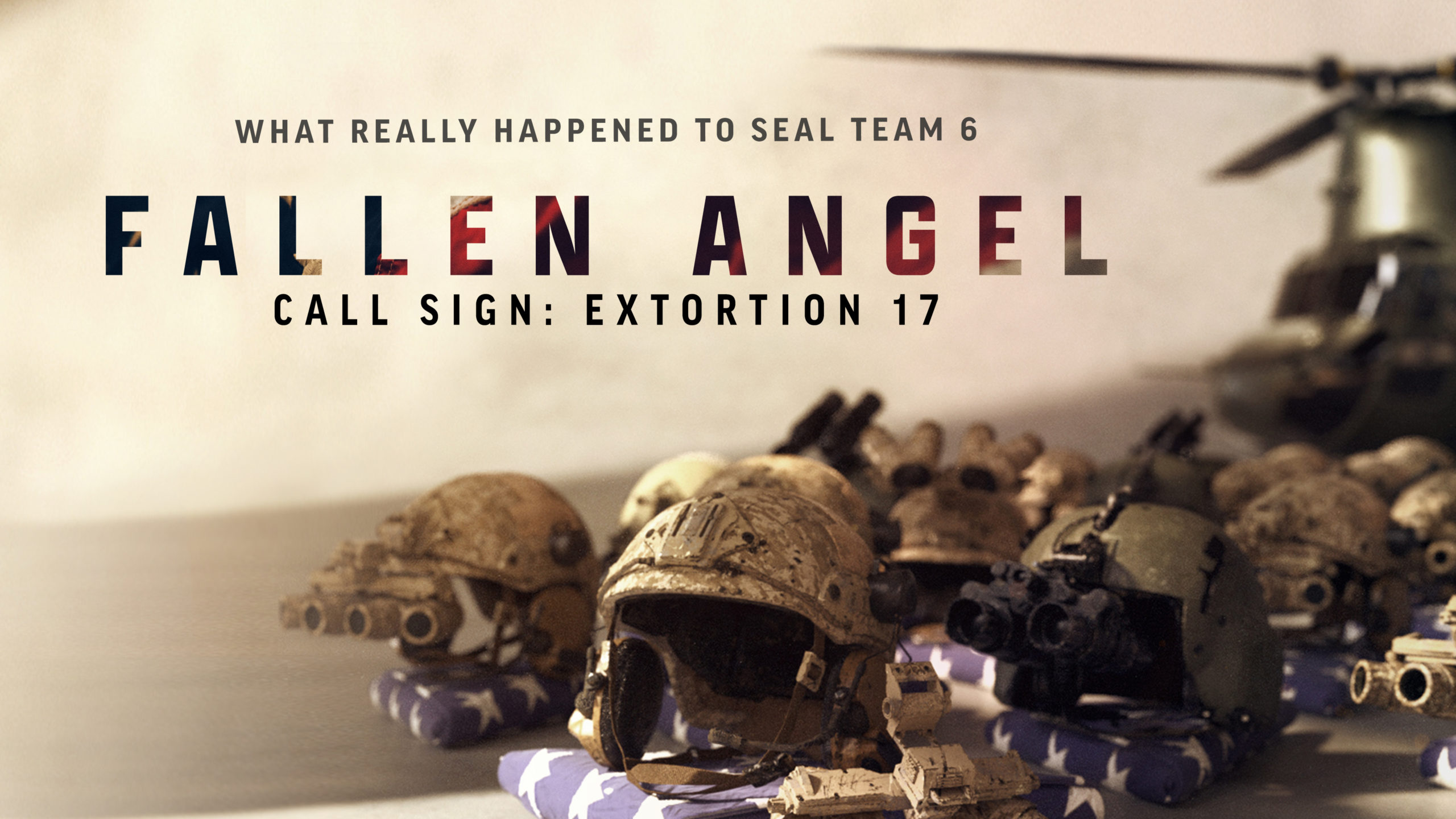 As we near the tenth anniversary of the downing of Extortion 17, which took the lives of more than 2 dozen Americans, including 17 Navy SEALS, a brand new documentary/film has been released titled FALLEN ANGEL Call Sign: Extortion 17. Screenwriter and producer Stephen Spivey joins me in this episode to talk about what really happened to SEAL Team Six and how the Pentagon has lied and covered up the truth about what happened to those brave men on August 6, 2011.

You Can Rent Or Buy The Film Here: FallenAngel.Film

Articles and videos mentioned in this episode.

THE PRAYER THAT ROCKED THE CAPITOL (DVD) – Get 25% Off Through Saturday, August 7, 2021 When You Use Promo Code 25PRAYER At Checkout In Our Store.

All Of Our Articles On Extortion 17

TRENDING:  Democratic Socialists of America: No People are Harmed by Looting