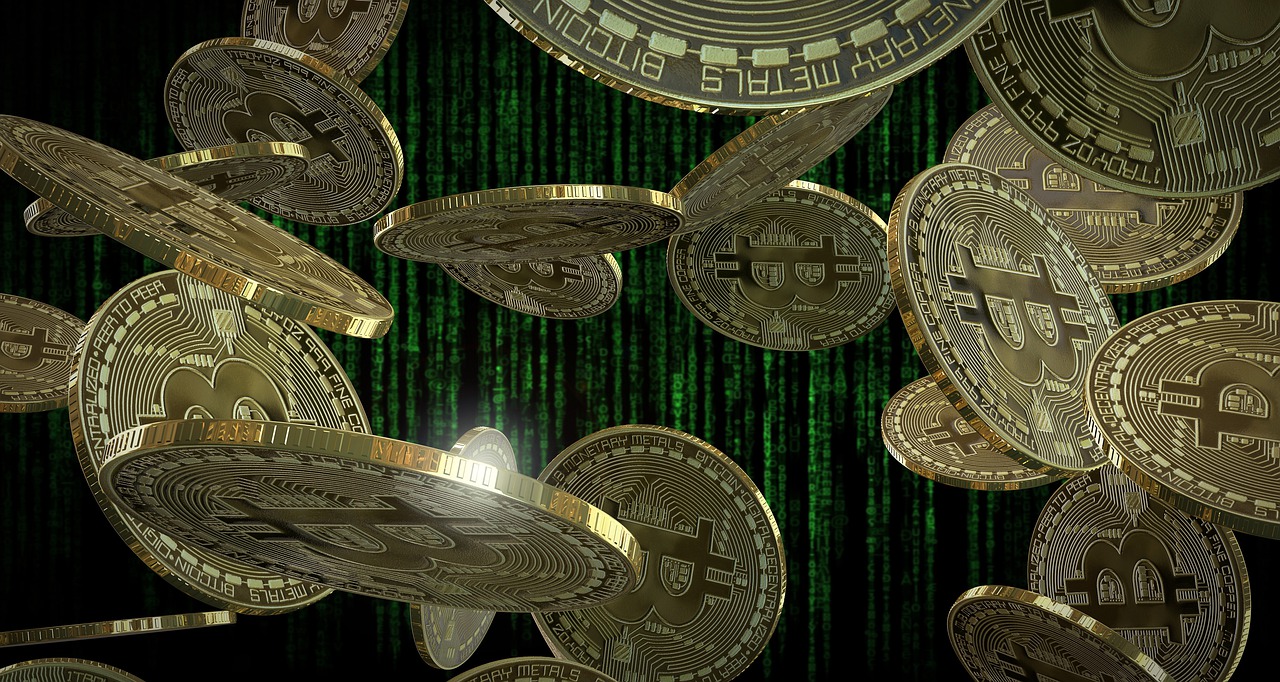 Most cryptocurrency owners would never even imagine that someday heavily armed federal agents may come to arrest them when they least expect it.  But this sort of things is starting to happen with alarming frequency.  As long as you adhere to all of the very strict federal rules that have been put into place to govern cryptocurrencies, you will be fine.  But if you try to use Bitcoin and other cryptocurrencies as the truly independent mediums of exchange that they were originally designed to be, you could soon have an armored vehicle come crashing through the side of your home.

I know that sounds truly bizarre.  And Ian Freeman certainly never anticipated that such a thing would happen to him.

But then very early one morning, it did…

The sky was still dark when the agents arrived at Leverett St. in Keene, New Hampshire, a leafy block of kit houses at the quiet edges of the small college town. They settled on a house at the corner, surrounding it with two armored BearCat G3s and a fleet of unmarked SUVs. Both BearCats had gunners stationed in a hatch on the roof, clad in camo fatigues. The only light came from the blue-and-red sirens, strobing off houses in every direction.

Ian was upstairs sleeping when one of the armored BearCats came crashing through the side of his house.  What happened next is like a scene out of a science fiction movie…

Inside, Ian Freeman was asleep with his girlfriend and their small dog Coconut. He woke to the sound of exploding glass. A ramming pole, tethered to the front of one of the BearCats, had plowed through a first floor window, tearing off the frame as it backed up. Freeman threw on a bathrobe and stumbled downstairs, still shaking off sleep. There was shattered glass everywhere. His first thought was that some stranger had thrown a brick. But then he heard a whirring sound, a small hovering drone that police had deployed to explore the house. He looked outside and saw blinding lights. Coming into focus beside the lights, men pointed rifles at him.

So what were Ian Freeman and other libertarians in New Hampshire doing that warranted such treatment?

They were charged with conducting “an unlicensed money transmittal scheme”.

In other words, they were trying to use Bitcoin as an independent medium of exchange outside of the very strict government regulations that have now been put into place.

Of course it is still perfectly legal to “invest” in Bitcoin and other cryptocurrencies.  You can roll the dice on the value of these highly speculative “investments” all you want, but just make sure that you pay your taxes on any winnings.

Because if you don’t pay your taxes, heavily armed IRS agents may show up at your door.

These days, IRS agents are seizing more cryptos than ever before.  In fiscal year 2019, the total value of cryptos seized by the IRS was about $700,000, but this fiscal year the grand total has already topped 1.2 billion dollars…

Koopman’s team of IRS agents don’t fit the stereotypical mold. They are sworn law enforcement officers who carry weapons and badges and who execute search, arrest and seizure warrants. They also bring back record amounts of cryptocash.

That is absolutely nuts.

But this is the direction the entire world is heading.

Just look at what has been happening in China.  In recent months, there has been crackdown after crackdown…

In May, China banned financial institutions and payment companies from providing crypto-related services. In June, there were mass arrests in China of people suspected of using cryptocurrencies in nefarious ways. That same month, regulators dialed up the pressure on banks and payment businesses to stop providing cryptocurrency services, and Weibo, the Twitter of China, suspended crypto-related accounts.

At this point, it has become exceedingly clear that the Chinese intend to completely eliminate cryptos from their society…

As of July, half the world’s bitcoin miners have now gone dark following Beijing’s call for a severe crackdown on bitcoin mining and trading.

“China’s government is doing everything they can to ensure that bitcoin and other cryptocurrencies disappear from the Chinese financial systems and economy,” said Fred Thiel, CEO of Marathon Digital Holdings and a member of the Bitcoin Mining Council.

As I have always said, national governments were not going to just stand by as private citizens created brand new currencies that were completely outside of their control.

In the western world, governments seem content to allow people to treat cryptos like collectibles.  They can be legally bought and sold through approved marketplaces just like other speculative investments can.

But any attempts to make Bitcoin or any other cryptocurrency into a viable medium of exchange that operates completely outside of government control will simply not be tolerated.

This is why I have never gotten very excited about cryptos.  If they are never going to be allowed to be true independent “currencies”, what sort of a future do they actually have?

All over the globe, national governments are becoming more authoritarian with each passing year, and that process has greatly accelerated during the current pandemic.

I know that a lot of people out there dream of truly independent libertarian “utopias” that exist outside of that paradigm, but as national governments become increasingly authoritarian where will it be possible for such “utopias” to actually exist?

So let us mourn for America, because the path that we are currently on doesn’t lead anywhere good.

Control over money means everything to the ruling elite, and many believed that truly independent currencies could usher in a new era of freedom and prosperity for humanity.

Unfortunately, national governments seem quite determined to make sure that new era of freedom and prosperity never materializes.