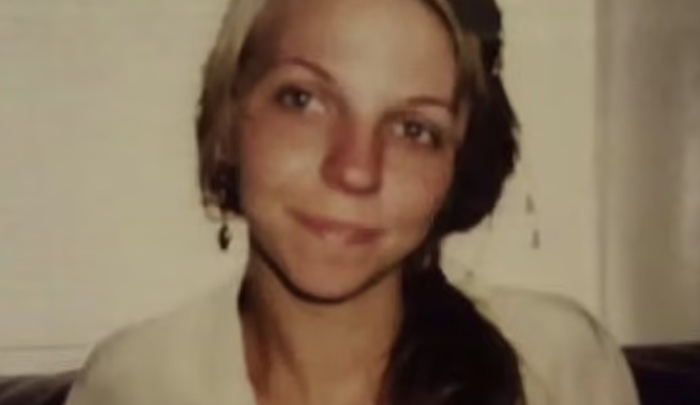 Ariel Bradley wasn’t even the only Islamic jihadi from Chattanooga, Tennessee. On July 17, 2015, a fellow resident of the Chattanooga suburb of Hixson, Mohammad Abdulazeez, murdered four Marines at a Navy base in Chattanooga. This delighted Bradley, who wrote: “Gifted this morning not only with Eid but w/ the news of a brother puttin fear n the heart of kufar [non-believers] n the city of my birth. Alhamdullilah [thanks be to Allah].” By that time, Bradley was far from Chattanooga; she was living in the domains of the Islamic State (ISIS) in Syria, and was calling herself Umm Aminah, that is, Aminah’s mother, after her two-year-old daughter, Aminah Mohamad. Six years later, Ariel Bradley is dead, and Aminah is being brought back to a United States that is even more riven now by the divisions and confusions that drove her mother’s life so wildly off course than it was when her mother made her fateful choices.

Ariel Bradley grew up in Chattanooga as a member of the Pentecostal Church of God, and according to a man with whom she shared a home much later, her parents zealously endeavored to “keep her away from materials that would make her question Christianity,” even to the point of not teaching her to read until she was almost a teenager. Not unexpectedly, Ariel rebelled, running away from home when she was 15 or 16. Like so many Americans today, she ended up adrift, searching for an identity and a purpose. A friend characterized Ariel’s life as “a solar system without a star, without a sun.” She got pregnant and had an abortion. She got a lot of tattoos. She did a lot of drugs. She studied for her GED but never got it.

Ultimately she found the Left, and dived in wholeheartedly. According to a 2015 BuzzFeed profile, “When she wasn’t working, she was active in many social justice groups in Chattanooga, protesting and raising awareness of issues facing the city’s working poor and often traveling out of state to march in rallies for teachers’ rights or protests against America’s overseas military actions. In the biography of the Twitter account @LadyAppleSeed, which she created in May 2009, Ariel describes herself as an ‘activist,’ and friends say she considered that a huge part of her identity; they also said she called herself a feminist.” A photo of Ariel at a demonstration survives; she is holding up a sign emblazoned with the slogan “SYSTEM CHANGE NOT CLIMATE CHANGE.”