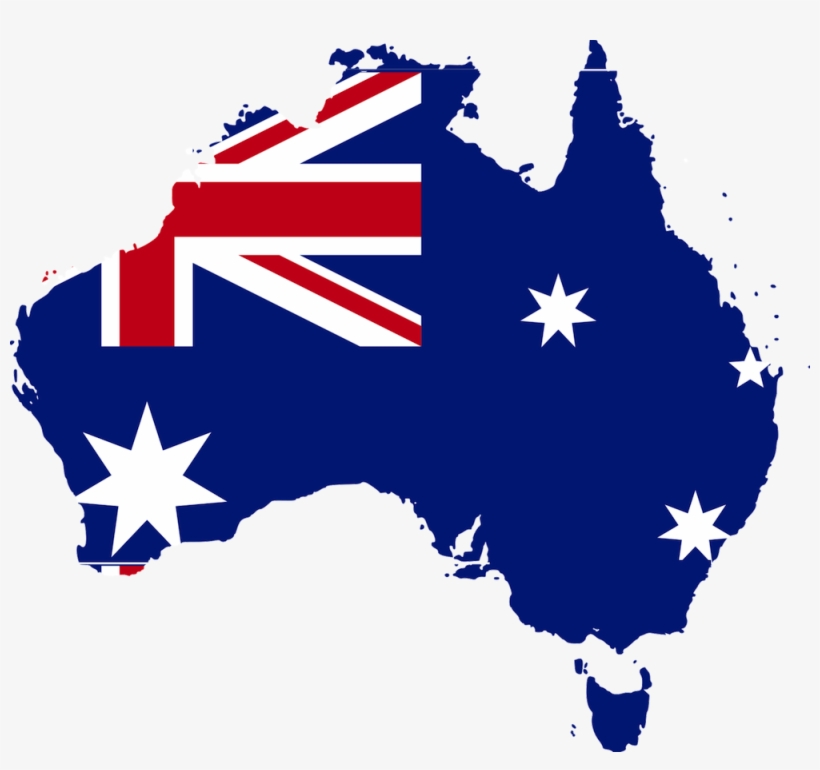 The people of Australia have had it! Along with the French, the Italians, the Germans and the Brits, Australians are showing up by the millions in protest of medical tyranny. On Saturday, the people in Australia were out in full force, but so were the police, I mean the agents of the state because they have their mask off as to what they are. Take a look at the people pushing back against the tyrants the agents of the state are seeking to protect.

Here, the agents of the state are commanded to draw down on unarmed protesters and they comply, probably thinking “I’m just doing my job… like a good lil Nazi.”

They then fire rubber bullets and pepper spray into the unarmed crowd. Tough guys.

This little boy got hit with pepper spray from the agents of the state.

Melbourne was alive and kicking in protest of medical tyranny.

Bourke Street Mall also saw thousands taking to the street in protest of the criminals in government infringing on their liberties.

Oh, and how many agents of the state does it take to take down an unarmed protester? Apparently, six.

Clearly, this is exactly what those in government who have been empowered by a failure to bring justice said they would do.

Here’s just a few instances of what the agents of the state were involved in concerning children this past week.

They pepper sprayed a 12-year-old child for not wearing a mask.

And they attacked a father and ripped his daughter away from him to give her the experimental injection.

All it has done is angered the people more. They aren’t backing down and there should be no mercy to these agents of the state any more than there should be the criminal politicians acting tyrannical.

Imagine if this populace as armed!

Article posted with permission from Sons of Liberty Media.