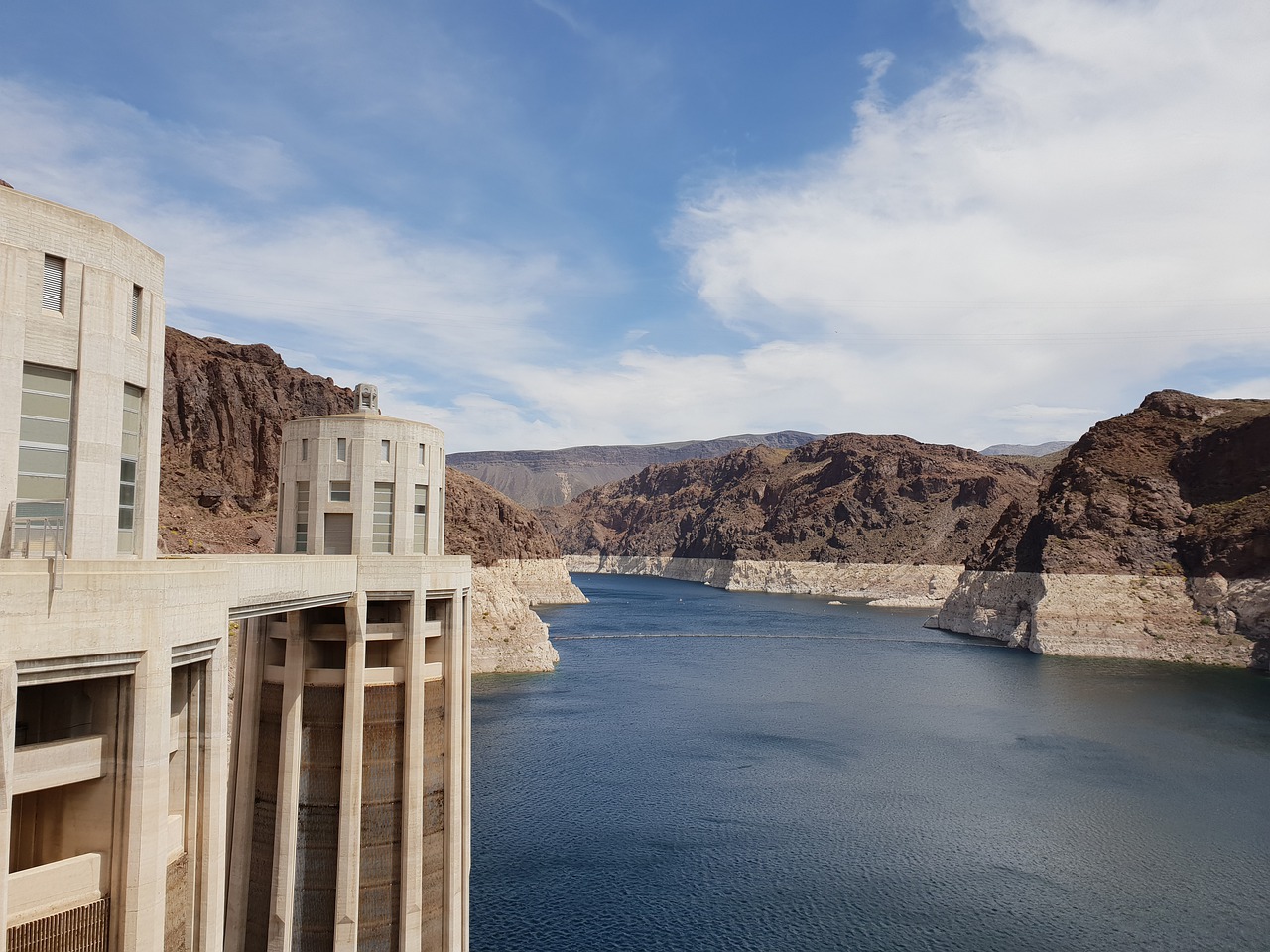 We all knew that this day was coming eventually.  At first dropping water levels in the Southwest were an annoyance, then they became a problem, and now they have become a crisis.  In fact, as you will see below, we are now potentially facing the worst water crisis in all of U.S. history if current trends continue.  For years, I have been warning that Dust Bowl conditions would return to the western half of the country, and now it has happened.  And for years, I have been warning of a looming water crisis, and now it is materializing right in front of our eyes.  Unfortunately, what we have experienced so far is just the tip of the iceberg because this crisis is still only in the very early chapters.

In California’s San Joaquin Valley, the lack of water has become really severe and it seems to get worse with each passing month.

At this point, we are being told that thousands of households in the region have wells that have completely gone dry…

The Sevillas are just one of thousands households across the San Joaquin Valley whose wells have gone dry amid increasingly hot temperatures and drought. Every year, a new town in this verdant agricultural region seems to be pushed over the brink by water scarcity — like East Porterville, an unincorporated community in Tulare County, in 2014, and, most recently, Teviston, a census-designated place in the same county.

Of course anyone that has lost water could always choose to dig another well, but that can be exceedingly expensive, and even those that are able to pay often find themselves on the bottom of very long waiting lists…

Even those who can afford to pay upfront for new wells must join waiting lists as drilling companies await the back-ordered equipment they need to build and install them. Local officials provide jugs and gallons of water, and local organizations offer aid if resources aren’t already tapped out.

Needless to say, it isn’t just those that are on wells that are in trouble.

Supplies of water are extremely tight throughout the state, and we just learned that a “supply alert” has now been issued for southern California…

Southern California’s powerful water agency on Tuesday issued a supply alert, calling on the region to conserve vital resources and prepare for continued drought — a move that brings the state’s largest population center closer to the tough water restrictions imposed on communities elsewhere.

Elsewhere, the crisis has become even more serious.

Water levels in the once mighty Colorado River just keep dropping, and this is an enormous problem because so many major cities in the Southwest are deeply dependent on it…

Today, this river system supplies 40 million people in seven western states and Mexico, and irrigates more than 5 million acres of farmland on its way into Mexico and the Gulf of California.

Las Vegas relies on the river for 90% of its water supply, Tucson for 82% and San Diego for around 66%. Large portions of the water used in Los Angeles, Phoenix and Denver also come from the river, and experts say these booming metropolises would not have been possible without its supply.

Without the Colorado River, the entire region would look completely different.

There are two giant reservoirs that are particularly important.  Unfortunately, water levels in both Lake Mead and Lake Powell have dropped to historically low levels…

Lake Mead — the largest manmade reservoir in the US, which is fed by the Colorado River — recently sunk to its lowest levels since the lake was filled in the 1930s. Its water levels have fallen more than 146 feet since their peak in January of 2000, and the lake is now just 35% full. Lake Powell, the river’s second largest reservoir, sits at 32% of its capacity. As water levels drop, billions of kilowatt hours of hydroelectricity that power homes from Nebraska to Arizona are also at risk.

If water levels in Lake Mead and Lake Powell keep dropping, we are going to see things happen that would have once been unimaginable.

And the truth is that we are rapidly approaching a danger point.  Last week, federal officials officially declared a “Tier I shortage emergency” along the Colorado River for the first time ever, and that will force some automatic water restrictions to soon kick in…

U.S. officials on Monday declared the first water shortage from a river that serves 40 million people in the West, triggering cuts to some Arizona farmers next year amid a gripping drought.

Water levels at the largest reservoir on the Colorado River — Lake Mead — have fallen to record lows. Along its perimeter, a white “bathtub ring” of minerals outlines where the high water line once stood, underscoring the acute water challenges for a region facing a growing population and a drought that is being worsened by hotter, drier weather brought on by climate change.

Already, farmers all over the western third of the nation have been dealing with very harsh water restrictions, and agricultural production has been affected.

California alone produces approximately a third of our vegetables and about two-thirds of our fruits and nuts.  Many farmers in the state aren’t growing anything at all this year due to the lack of water, and the outlook for next year is not promising either.

Not even during the Dust Bowl days of the 1930s did we have to deal with a water crisis of this magnitude.

If this multi-year megadrought stretches on, communities in the Southwest are going to be facing some heartbreaking choices.

The 20th century was a time when the western third of the nation was blessed with an unusually high level of rain, and during that time we built gleaming new cities in areas that were once desert.

Now a historic drought is here, and there simply isn’t enough water to go around.

And all of this is happening at a time when so many other major problems are erupting in our society.

I wish that I could tell you that the drought will end and that everything will turn around soon.

The truth is that this is a very serious long-term crisis that has been growing for years, and there aren’t going to be any easy answers.