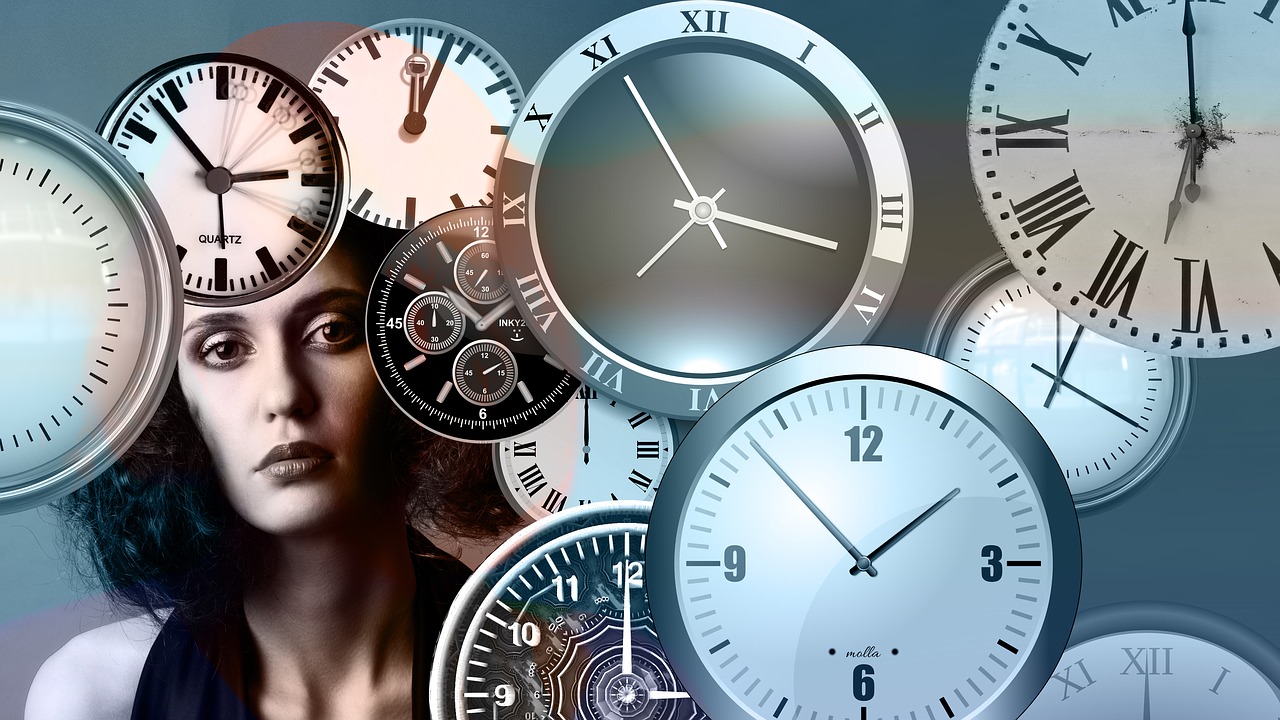 The overall mood of the nation is becoming increasingly sour with each passing day.  The pandemic seems like it is never going to end, the drama unfolding in Afghanistan is one of the greatest embarrassments in modern American history, and Joe Biden’s approval rating is sinking like a rock as it becomes clear that he is completely and utterly incompetent.  Unfortunately, average Americans will soon have even more to be stressed out about.  As we head into the fall months, our store shelves are going to be getting emptier, shortages of products will become more widespread, and it looks like we could potentially have a very bad harvest season.

I realize that I packed a lot of really bad news into that paragraph, and some of you may be tempted to think that I am exaggerating.

So let me take this one step at a time.  First, I would like to talk about crop failures.  According to the Department of Agriculture, 63 percent of all U.S. spring wheat is in “poor or very poor condition”.  Last year at this time, that number was sitting at just 6 percent…

Extreme heat is baking most of the U.S. North Dakota, South Dakota, Minnesota, Iowa and Nebraska all contain areas of extreme drought, according to data from the U.S. Drought Monitor. North Dakota and Minnesota, in particular, are experiencing near-record lows in soil moisture, according to data from the National Oceanic and Atmospheric Administration.

As a result, many crops planted this spring are wilting. Some 63% of the U.S. spring wheat crop is in poor or very poor condition, versus 6% at this time last year, according to Agriculture Department data.

So does this mean that agricultural production will be below expectations?

In fact, the USDA is now projecting that levels of corn, wheat and soybeans will all be “at their lowest level since 2013”…

The poor weather has caused the USDA to scale back its expectations for U.S. crop production in 2021—which, in turn, is causing domestic inventories to dwindle. In the USDA’s latest monthly supply and demand report, the agency pegged ending stocks for corn, wheat, and soybeans all at their lowest level since 2013.

Of course this comes at a time when we are also seeing crop failures in other key areas all over the globe.

For example, we are currently witnessing one of the worst droughts that South America has ever experienced.  Agricultural production has been absolutely devastated in Brazil, Argentina, and elsewhere, and this is going to have a huge impact all over the planet.

What this means is that global hunger is going to continue to grow rapidly, and this is extremely bad news because global hunger has already been rising at an extremely aggressive rate…

Earlier this month, the humanitarian organization Oxfam released alarming statistics that measured the state of the food crisis after one year of the pandemic. Every minute, eleven people on the planet die of hunger. The number of people experiencing famine-like conditions globally has increased by six times in the past year.

Many Americans may not care about starving people on the other side of the globe, but they are going to care very much when their Christmas celebrations “are ruined” because of severe shortages in the stores.

While she was in Singapore this week, Kamala Harris specifically warned us about what is coming…

“The stories that we are now hearing about the caution that if you want to have Christmas toys for your children, it might now be might be the time to start buying them, because the delay may be many, many months,” she said.

“So across the board, people are experiencing the issue. And, of course, the climate crisis is fueling a lot of this. When we look at the stronger typhoons that have disrupted shipping lanes and sea-level rise, which threatens port infrastructure as an example. So these are the many issues that are causing these disruptions,” Harris said.

When Kamala Harris starts sounding just like The Economic Collapse Blog, then you know that it is really late in the game.

Even now, empty shelves and widespread shortages are being reported all over the nation.  Susan Duclos over at ANP has done an excellent job of documenting what is going on out there.  People from around the country have been sending photos to her, and this has helped her readers to understand that this is not a phenomenon that is just limited to a few areas.

The holiday season is expected to greatly exacerbate the shortages, and it is being reported that “new problems are arising weekly”…

Grocery-store chains are still battling supply challenges that some executives said are as bad as what they saw in spring 2020, when hoarding left holes in stocks of some staples.

Industry executives say new problems are arising weekly, driven by shortages of labor and raw materials. Groceries including frozen waffles and beverages remain scarce as some food companies anticipate disruptions lasting into 2022. A wider range of products is running short and logistical challenges are compounding for many retailers.

Grocery stores are ordering more food like crazy, but we have gotten to a point where the largest U.S. food distributors simply cannot fulfill all of the orders…

According to Bloomberg, some of the largest U.S. food distributors are “reporting difficulties in fulfilling orders as a lack of workers weighs on the supply chain.” Take distribution giant Sysco, North America’s largest wholesale food distributor, which is turning away customers in some areas where demand is exceeding capacity.

Worse, food inflation is about to soar: the company said prices for key goods such as chicken, pork and paper products for takeout packaging are climbing amid tight supplies. In particular, production has slowed for high-demand, labor-intensive cuts like bacon, ribs, wings and tenders, Sysco said. And if intermediate and final wholesale prices are “rising”, just wait until they emerge on the consumer side.

Needless to say, my regular readers are not surprised by any of this, because they were warned in advance that all of this was coming.

But for most of the U.S. population, the new reality that we are entering into will come as a major shock.

They had been promised a new golden era of prosperity, but instead what they are going to get is a nightmare.

After the GENOCIDE: Will there be enough VACCINE SURVIVORS to rebuild civilization?
September 18th, 2021 DC Clothesline