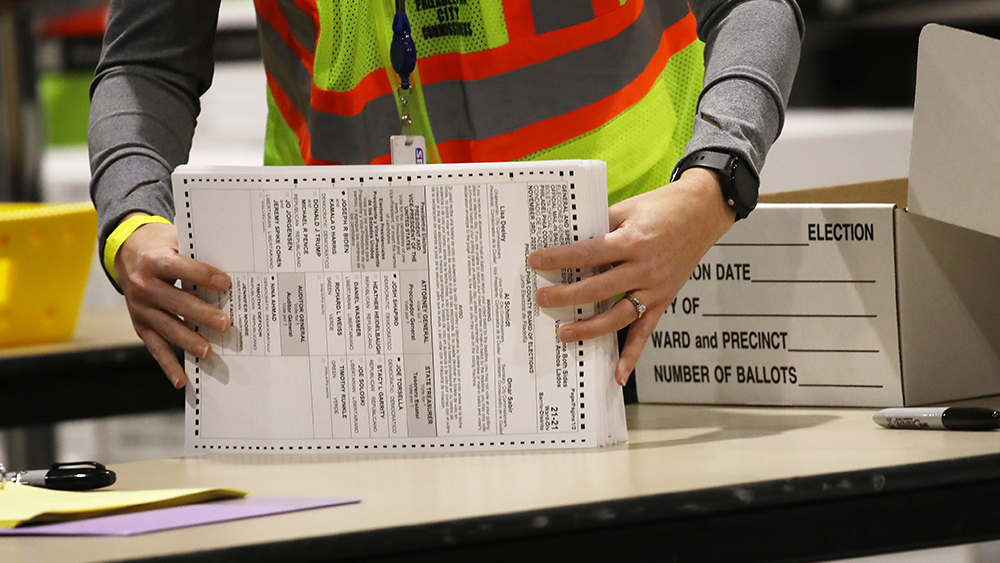 “In the face of a pandemic, states from across the nation hastily pushed traditionally in person voters to mail ballots while, at the same time, trying to learn how to even administer such a scenario” the report stated.

PILF describes itself as “the nation’s only public interest law firm dedicated wholly to election integrity,” existing “to assist states and others to aid the cause of election integrity and fight against lawlessness in American elections.”

“These figures detail how the 2020 push to mail voting needs to be a one-year experiment,” Adams said in a statement.

Bills in Congress, including H.R. 1, the supposed For The People Act, “risk inflating these numbers even further, pushing our election system toward error, disenfranchisement, and ultimately widespread doubt about election outcomes,” Adams continued. “Some of the counties with the least experience in administering mail voting rejected the most ballots nationwide. If continued, 2020-style chaos will become the norm.”

Federal data compilations show that the status of 14.7 million ballots was deemed “unknown” by election officials during the 2020 election, and almost 43.1 million ballots combined from elections in 2012 and onward.

What Does “Unknown” Mean?

The brief PILF report defines it this way:

The U.S. Election Assistance Commission asks local officials how many ballots were not returned as voted, were undeliverable, or were otherwise “unable to be tracked.” The USPS Inspector General most recently reported that only 13 percent of mail ballots in the 2018 General Election used the official tracking system. This means there is a wide variety of things that can happen to a ballot in the “unknown” column.

In the 2020 election, there were 14.7 million “unknown” ballots nationwide, as well as 1.1 million undeliverable ballots, and 560,814 rejected ballots.

PILF helps put these figures in perspective by noting that Joe Biden carried Arizona by a mere 10,457 votes, yet Maricopa County, the state’s largest county, reportedly sent ballots to 110,092 wrong or outdated addresses.