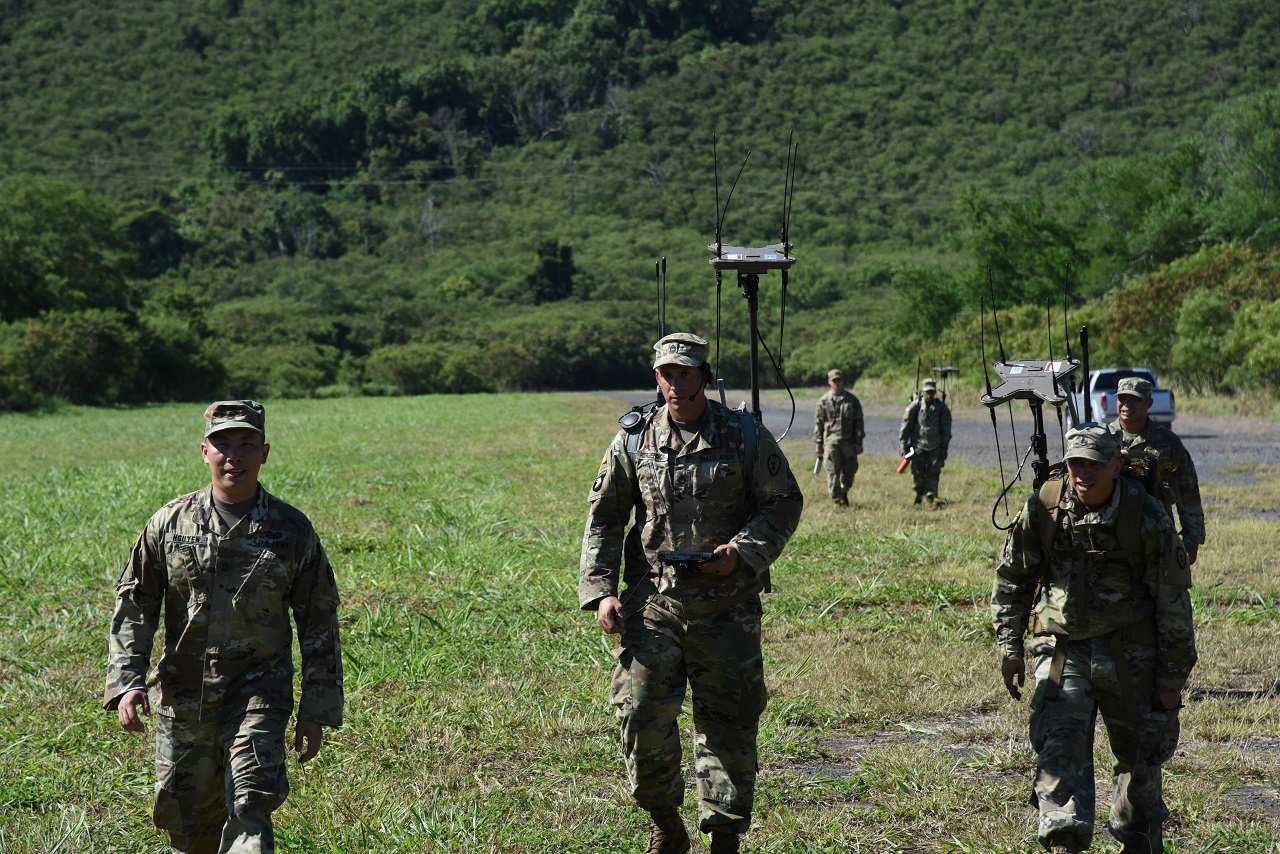 (Natural News) Because our government is being run by left-wing tyrants, Joe Biden’s military has ordered all personnel to get a COVID-19 vaccine or face disciplinary action that would include removal from their service branch, but two members who have already had the virus and have natural immunity are bucking what they view as an unlawful order and are fighting back, in court.

According to the Children’s Defense Fund, the two members have filed legal action on behalf of themselves and the other 220,000 personnel who also have had the illness and now have natural immunity, a suit that comes on the heels of new research proving that natural immunity works best to fend off even the delta variant better than any of the three approved vaccines.

“The lead plaintiffs in the lawsuit, Staff Sergeant Daniel Robert and Staff Sergeant Holli Mulvihill, allege U.S. Sec. of Defense Lloyd Austin ignored the DOD’s own regulations and created an entirely new definition of ‘full immunity’ as being achievable only by vaccination,” the organization reports in a press release.

“According to the lawsuit, the military’s existing laws and regulations unequivocally provide the exemption the plaintiffs seek under Army Regulation 40-562 (‘AR 40-562’), which provides documented survivors of an infection a presumptive medical exemption from vaccination because of the natural immunity acquired as a result of having survived the infection,” the release continues.

General examples of medical exemptions include the following … Evidence of immunity based on serologic tests, documented infection or similar circumstances.

So it seems that, on the surface, certainly, the Pentagon has violated its own regulations by ordering all Army personnel, at least, to get vaccinated even if they’ve recovered from the coronavirus, not to mention putting all service members in danger.

The lawsuit notes that retired Adm. Brett Giroir, a pediatrician and the former assistant secretary for Health and Human Services, noted in an Aug. 24 interview with Fox News that “natural immunity, it’s very important.”

“There are still no data to suggest vaccine immunity is better than natural immunity,” he continued, adding: “I think both are highly protective.”

But no matter; Defense Secretary Lloyd Austin, a former defense contractor executive and retired four-star Army general, followed his orders and issued a directive that all of the U.S. armed forces would have to be vaccinated.

And he wrote, specifically, “Those with previous COVID-19 infection are not considered fully vaccinated.”

So in other words, the Biden regime doesn’t really care about “the science” — it cares about feeding big pharma for new donations to its political minions and forcing compliance for the sake of compliance.

In his memo, plaintiffs are alleging that the SECDEF created a new term and concept that runs afoul of and directly contradicts DoD regulations as well as long-standing immunology best practices, medical evidence and medical science regarding the COVID-19 virus specifically.

The plaintiffs also allege in their lawsuit that Lloyd, who has no medical training and is not a physician, changed the Defense Department’s regulation without giving “a scintilla of evidence to support” the alteration. They also say that the defense secretary made the change to the regulation without subjecting it to the normal rule making processes, which violates the Administrative Procedures Act.

What’s more, even though the Food and Drug Administration has ‘approved’ these still-experimental vaccines, Pfizer’s phase 3 trials, which aim to measure long-term side effects, are not supposed to be completed until 2023, and that “inexplicably, in the middle of that phase 3 trial, the manufacturer un-blinded the two cohorts, and members of the placebo group were given the opportunity to take the vaccine if they wanted to.”

“They raise critical issues that courts must resolve — on medical exemptions for natural immunity, and whether the clinical trials serving as the basis for Pfizer’s licensure were sufficient,” said Holland.