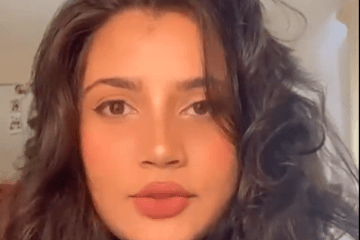 In the midst of the tyranny and New World Order implementation, which is going to fail, a young woman in Australia is painting the picture of exactly why this CONvid-1984 plandemic is being paralleled to Nazi Germany.

The brief video concludes with her asking the question: “Is Comparing 1930s Germany to today making sense now?”

Why yes, yes it is! At least for those of us who have been pointing out the same things here in the united States.

At The Sons of Liberty, we’ve brought many people on the show to expose exactly what this young lady is speaking about for over a year.

Here’s just a few of those:

TRENDING:  COVID-1984: From A 2-Week Lockdown To Mandatory Vaccination & Life In Prison (Video)

…and a host of others.

Australian has descended into the very hell God said He would turn them into that forget Him, but they are wide awake now and fighting back. Does the united States have to descend into that before we push back and put down the tyrants who desire to rule over us in place of King Jesus? I certainly hope not!