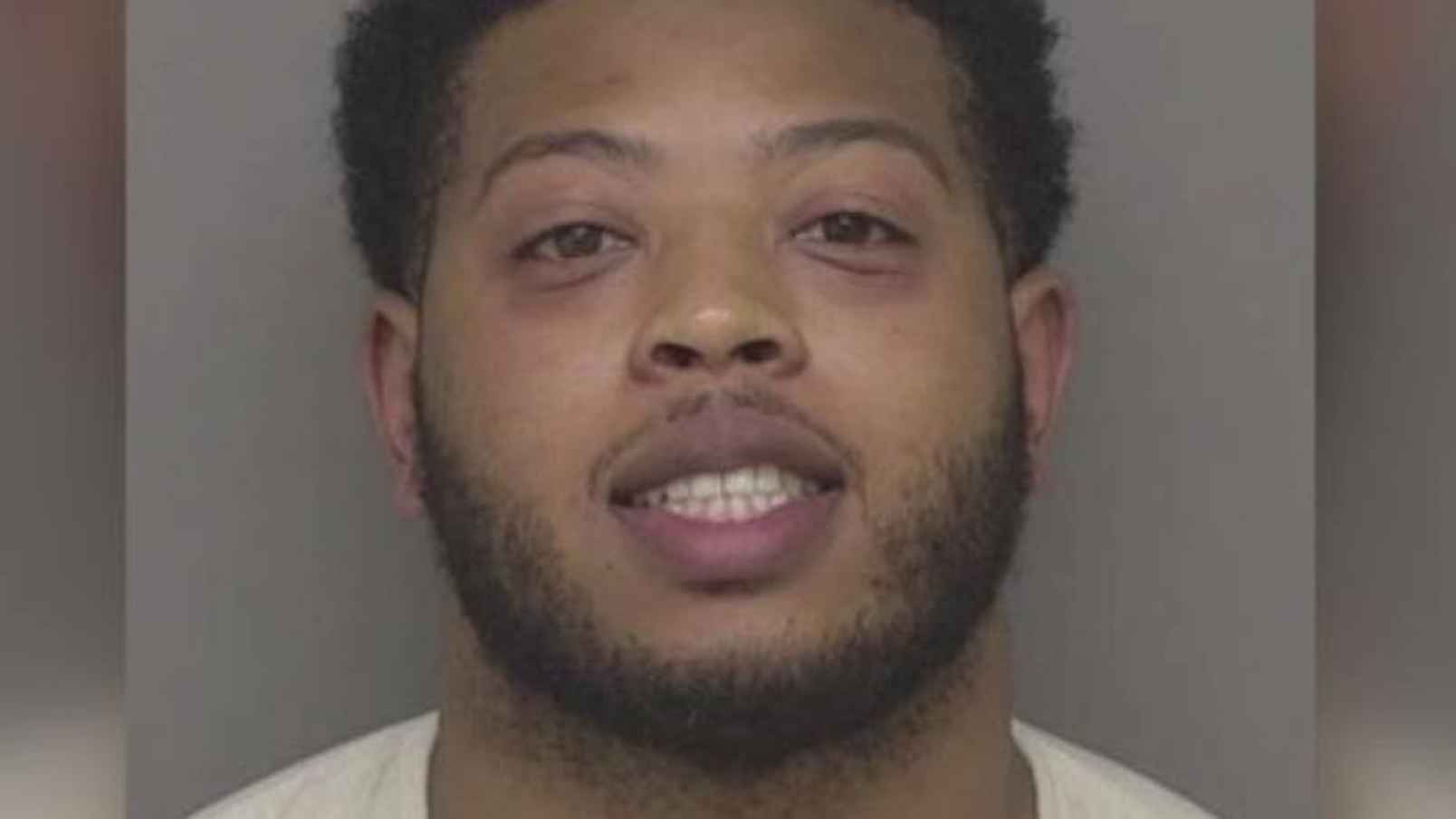 Nothing to see here. Just the typical state of affairs that has devastated America’s cities.

This week, participants will include rapper Jeezy and Michigan Rep. Jewell Jones, D-Inkster, and the conversation will focus on how Black men’s issues impact the nation.

Jones allegedly had a blood-alcohol level more than twice the legal limit as he drove for at least 50 miles from Southfield to Fowlerville with his Glock pistol in the cupholder before crashing. Jones is accused of becoming combative with police and a paramedic who tried to help after the crash.

“You pulled me over and I’m not doing s—,” Jones can be heard saying on the video.

According to a police report, Jones tried to use his position as a lawmaker to get out of the arrest. He is accused of telling officers he will call Gov. Gretchen Whitmer on them, even referring to her by her first name, and threatening the officers by telling them he runs the state budget.

Things have only gotten better since then.

Michigan House Speaker Jason Wentworth (R) announced the sanctions against Jones after the representative allegedly tried to secure his release from jail by taping a universal key to the bottom of his foot.

Jones was also previously accused of spending campaign money at a strip club, according to a July report.

“We have [to] meet people where they’re at some times … #HOLLA,” Jones reportedly told The Detroit News when asked about the claim.