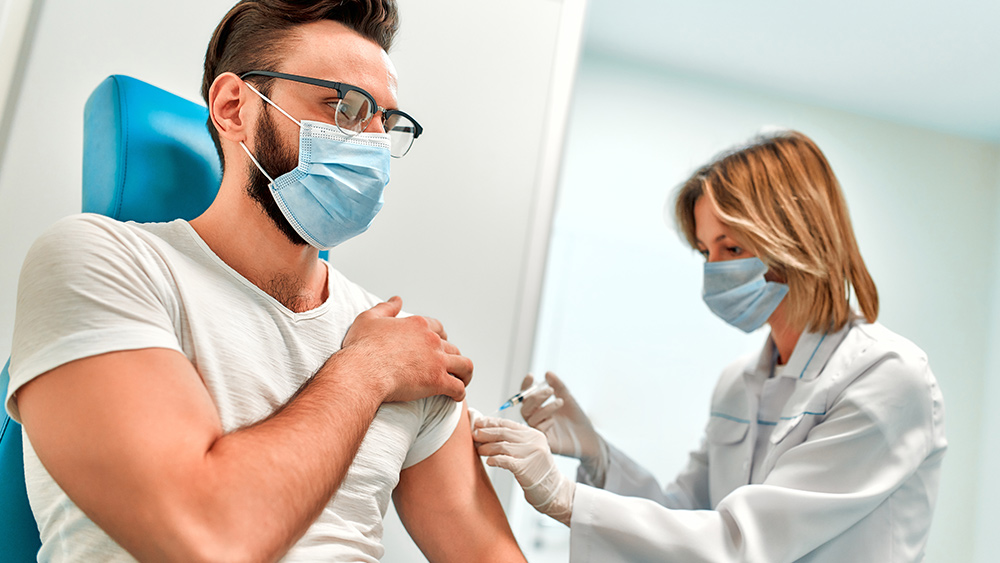 (Natural News) A local ABC News affiliate in Detroit recently set out to try to prove that those refusing to get “vaccinated” for the Wuhan coronavirus (Covid-19) are the ones getting sick and dying. What was revealed instead is that the “fully vaccinated” are the ones perishing.

In a Facebook poll, WXYZ-TV asked followers to share any stories they might have about how “unvaccinated” people they know are falling ill and having to be hospitalized for Chinese Germs. Instead, the poll was flooded with stories about people who took the jab became seriously ill or died not long after getting jabbed.

“After the vaccines were available to everyone, did you lose an unvaccinated loved one to COVID-19?” the poll asked. “If you’re willing to share your family’s story, please DM us your contact information. We may reach out for a story we’re working on.”

WXYZ-TV obviously thought it was going to get flooded with stories about people who just said no to the Fauci Flu shot having to be put on ventilators while filming end-of-life TikTok videos urging their loved ones not to make the same “mistake” that they did. Hilariously, this did not happen as planned.

“My neighbor died from the vax, the funeral is next week,” one poll respondent wrote.

“My mom can’t feel her arms and legs. My BFF has been in ER several times with debilitating headaches. My mom and BFF doctors don’t correlate the two but the timing makes it suspect. My hubby’s doctor refused to let him test for covid antibodies. These doctors are complicit.”

Some 125,000 others, amazingly, submitted similar comments and stories about how the “Operation Warp Speed” jabs injured or killed someone they know. It turns out that nobody who skipped the shots is having any noteworthy health troubles as WXYZ-TV had apparently hoped.

“So, the comments section isn’t going the way you planned,” one person wrote.

“This backfired on you rotten SOBs in the media,” wrote another.

One would assume that, based on the feedback it was given, WXYZ-TV might have retreated just a bit from its preconceived notions and perhaps left the issue alone, or better yet, done a story on the actual situation/reported the actual news. Instead, it doubled down on the insanity by sharing a fake news tidbit about how the “unvaccinated people are 11 times more likely to die from COVID-19 than those fully vaccinated.”

This claim comes from the lying U.S. Centers for Disease Control and Prevention (CDC), a private corporation posing as a public health agency that continues to have a vested interest in pushing a fake plandemic narrative.

WXYZ-TV went on to quote fake “doctor” Rochelle Walensky of the CDC, who claims that “more than 97 percent of hospitalizations from covid right now are of unvaccinated people.”

Hilariously, this claim by Walensky came at a time when her own agency was saying something completely different, admitting that many hospital patients are “fully vaccinated.”

Later when Walensky was confronted for lying, she tried to claim that her previous numbers “didn’t reflect the data” concerning the so-called Delta variant. Nice try, Walensky.

“There is NO Delta variant,” wrote one commenter at LifeSiteNews. “That is directly caused from the vaccination. Doctors are saying on video this is human experimentation on a worldwide basis. Are you finally waking up?”

Another noted that the CDC is changing the word “immunity” to “protection” to encompass the artificial immunity that is supposedly brought about by Chinese Virus injections.

“They are in charge and control the definitions and narrative, and are manipulating the statistics,” this same commenter wrote.

The latest news about Chinese Virus jab deception can be found at ChemicalViolence.com.