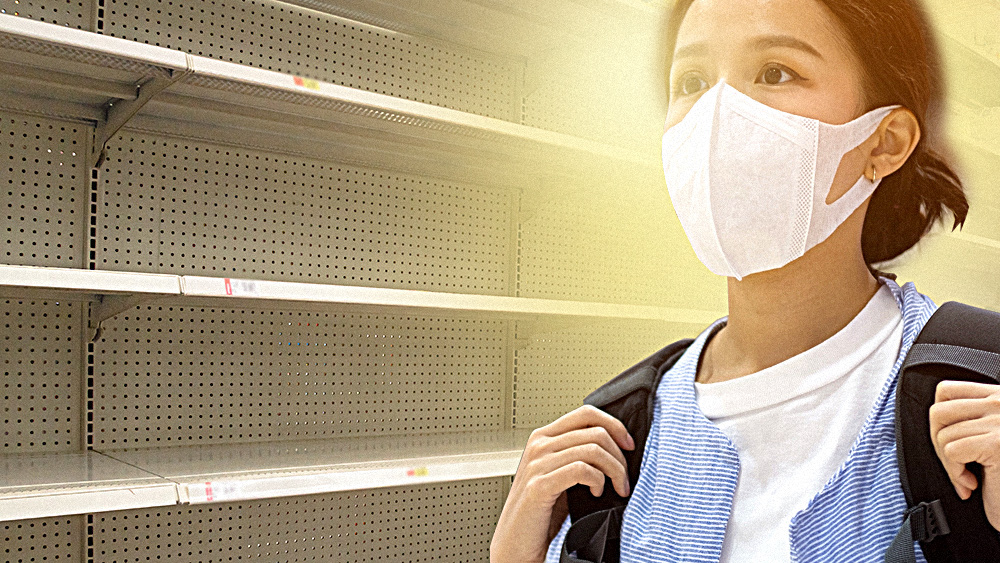 One of the byproducts of fertilizer production is carbon dioxide (CO2), which is used in the production of beer, bread, and carbonated drinks like soda water. Without it, many food products will no longer be available to Brits.

Online grocer Ocado Group Plc. is already having to halt all deliveries of frozen products to customers, as CO2 is also used to keep food items cold and preserved. Meat slaughterhouses are also warning that operations could “grind to a halt” in the coming weeks if something does not change.

The U.K. food industry is already hobbling along due to negative impacts from all the Wuhan coronavirus (Covid-19) restrictions that set the supply chain on a crash course. Now, things are worsening even more as CO2 production hangs in the balance.

“It’s an important chemical used to stun chicken and pigs before slaughter, as well as packaging to extend shelf life and dry ice that keeps perishable items frozen during delivery,” explains Zero Hedge about CO2. “Without it, food supply chains break.”

CO2 could run out in the U.K. before the end of September

The situation is so dire that the British Meat Processors Association is warning that current CO2 supplies could be exhausted before October, which is just days away. Such a scenario would force slaughterhouses to close and animals to be mass slaughtered.

There is also a widespread dry ice shortage, as CO2 is used in its production. Without dry ice, food cannot be frozen and preserved for shipping purposes, which will leave store refrigeration cases and freezers empty of some items.

“We’re talking between days and weeks from this really hitting hard, unless somewhere in the world – ideally here in Europe – there are supplies of this that can replace that amount of CO2 very quickly.”

The British Soft Drinks Association is issuing similar warnings about a lack of carbonation to produce soda products. Beer production is also on the chopping block as carbonation is needed to produce alcohol as well.

CF Industries, which is based out of Norway, says that ammonia output capacity has already dropped by 40 percent because of record-high natural gas prices. As a result, it simply cannot keep up with CO2 production for the food industry.

This combined energy and food crises is all but crippling the food chain, not to mention the delicate economic situation that seems poised to collapse with any further disruptions.

Much of the narrative is nonsensical, of course, as it has been since the beginning of the plandemic. Why, for instance, would they cull the animals at slaughterhouses as opposed to coming up with other ways of salvaging their meat so as not to create an even worse crisis?

“And explain to me: why did they close plants because of raising gas prices when they just could adjust the price of their own product?” asked one commenter at Zero Hedge. “Sounds fishy.”

“This is all designed to stress the masses and bring about global genocide,” said another. “Enjoy the show.”

“Fools are in charge only as long as even greater fools carry out their orders (i.e., police, military), and only as long as the greatest fools of all (the populace) assure the police / military how much they adore them for their obedience to carrying out foolhardy orders,” responded yet another.

The latest news about the collapse of the world due to the government’s Wuhan coronavirus (Covid-19) restrictions can be found at Collapse.news.