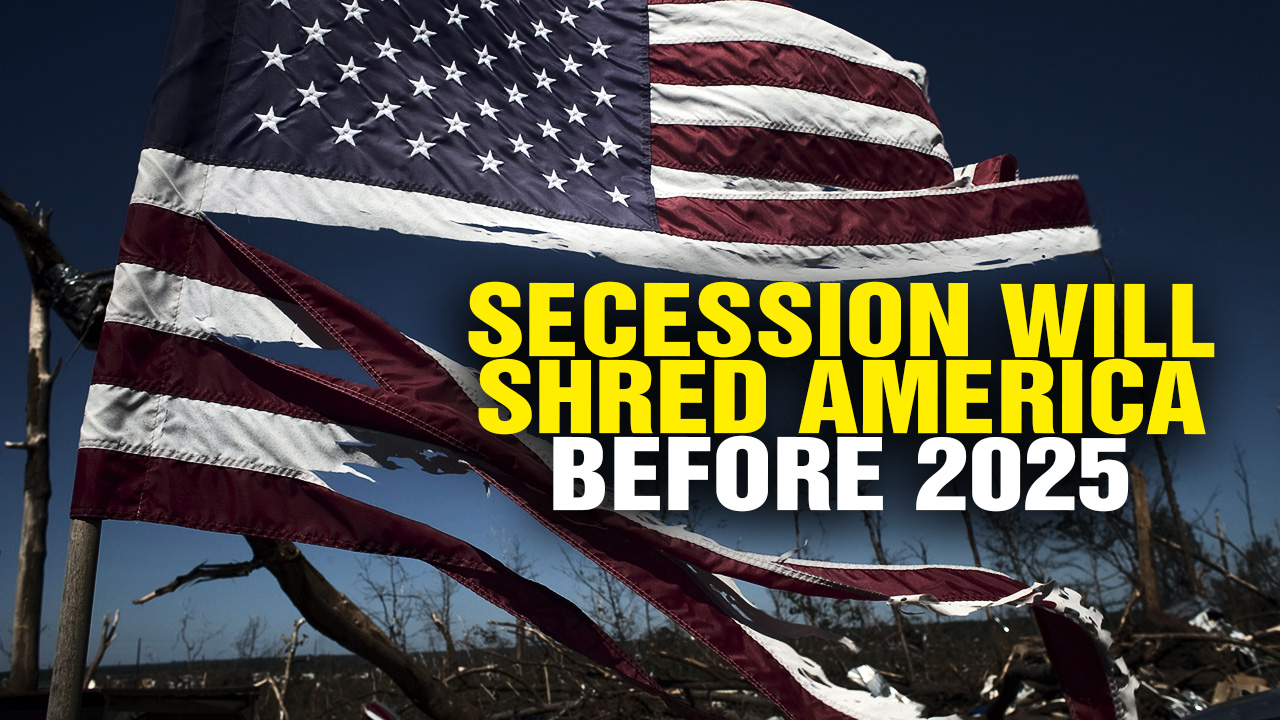 (Natural News) Joe Biden’s regime has not been in office yet for a full year, let alone a full term, and already there are growing calls among state and federal lawmakers to shun not only his administration but the union as it is.

The latest call coms from a state lawmaker in New Hampshire who said he and many of his constituents are fed up with the authoritarianism they see oozing out of Washington and the White House in the form of one mandate after another, even as Biden and his government behave as though they are above the law and the Constitution, as The New American reported last week:

A New Hampshire legislator is attempting to get Granite State voters to consider declaring their independence from the United States. On Monday, Representative Mike Sylvia (R) introduced an amendment calling for a public referendum on the matter, which would be on the ballot for the 2022 general election.

“There are hundreds of examples of the federal government overstepping its authority,” Sylvia said. “Enough is enough. We should put this before the voters to decide.”

Though he says he gets it, there are disadvantages to secession, Sylvia nevertheless believes there are a lot of positive aspects to leaving, among them no longer having to pay ever-increasing federal taxes (which Biden and Democrats want to raise again, and by a lot).

“We are a donor state that pays out more in federal income taxes than what we get back,” Sylvia said.

“Should 60 percent of both the state House and Senate approve the measure, it would be placed on the ballot for the statewide election in November of 2022,” The New American reported. “The GOP controls both houses of the legislature in New Hampshire but their margin in each chamber falls short of 60 percent. Governor Chris Sununu would not have to approve the referendum to get it on the ballot.”

Should the proposal pass, however, it would read: “New Hampshire peaceably declares independence from the United States and immediately proceeds as a sovereign nation. All other references to the United States in this constitution, state statutes, and regulations are nullified.”

The last time a state seceded was 1860; that was the start of the Civil War. Allegedly, the question of whether secession was ever legal or constitutional was settled, but again, our country was born of rebellion.

“The people of America have forgotten their history, if we take the time to look at our roots we can see that our constitutions have received ‘lip service’ for far too long,” Sylvia said in an interview with a website called Free Keene.

“While I can not change the direction of the federal government, I can hold up the New Hampshire constitution and demand that we honor its clear directives,” he continued.

“Article 10 reads in part, ‘whenever the ends of government are perverted, and public liberty manifestly endangered, and all other means of redress are ineffectual, the people may, and of right ought to reform the old, or establish a new government,’” Sylvia added.

New Hampshire was one of our country’s 13 original colonies/states.

A group known as Liberty Block backs Sylvia’s notion of leaving the Union.

“The voters of this great state have not had an opportunity to reevaluate their relationship with our Lords in DC ever in their lifetimes; their ancestors made the decision to join the union 240 years ago, in a different world, one in which the federal government did not violate our every right, and did not steal half of our money to fund their tyranny,” the website states.

Meanwhile, U.S. Rep. Chip Roy (R-Texas) is urging his state’s governor, Greg Abbott (R), to ignore the Biden regime and lockdown the Tex-Mex border to shut off the mass of humanity that has been streaming into the state since earlier this year.

“I believe that the governor of Texas ought to start disregarding this president and start taking into our own hands in Texas the need to secure the border of the United States for the welfare of the people,” Roy told Fox News last week.

Is it time for Americans of different regions and beliefs and values to go our separate ways? Probably, yes.