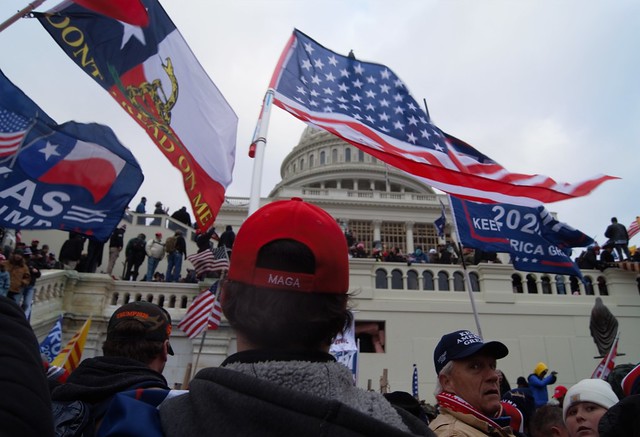 Over half of Trump voters and 41% of Biden voters support breaking up the United States along political lines, according to a new poll from the UVA Center for Politics and Project Home Fire.

UVA surveyed 2,012 voters – half of whom voted for Trump, the other half for President Joe Biden – in late July in order to better understand the growing split between the Democratic and Republican Parties.

The results show a country at ideological war with itself: More than half of the surveyed Trump voters – approximately 52% – said the “situation is such that I would favor [Blue/Red] states seceding from the union to form their own separate country.” Approximately 41% of Biden-voting respondents answered similarly.

[…] The survey shows Republicans and Democrats heavily distrust one another, with 80% or more of respondents from each party saying the opposing side presents “a clear and present danger to American democracy.” In addition, 80% or more of survey respondents said they’re worried they or someone close to them will experience “personal loss or suffering due to the effects” of the opposing party’s policies.

An overwhelming number Trump voters in the survey – about 83% – said that society needs to stop the many “radical” and “immoral people trying to ruin things” in the country, further noting that the US needs a “powerful leader in order to destroy the radical and immoral currents” prevalent in society.

Biden voters were less supportive of the same sentiments. For example, 62% of Biden voters at least somewhat agreed that the country needs a “powerful leader in order to destroy the radical and immoral currents” in the country, compared to 82% of Republicans who said the same.

“The divide between Trump and Biden voters is deep, wide, and dangerous,” Larry Sabato, the director of UVA’s Center for Politics, wrote. “The scope is unprecedented, and it will not be easily fixed.”

The problem could easily be fixed if our ruling oligarchs simply granted us concessions on immigration, covid tyranny and woke bulls**t but they have zero interest in doing any of that and are instead going harder than ever.

They say that when societies are in decline whatever trends were already happening tend to accelerate.

Right now we’re seeing endless money printing, massive wealth consolidation in the hands of our ruling oligarchs by design due to covid bailouts and lockdowns, record amounts of inflation (and record food prices globally), total open borders with millions of illegal aliens pouring in every year, a purging of the federal government of the remaining right-wingers, mandatory vaccinations, the DC regime declaring all their political opposition (half the country) to be domestic terrorists, the torturing of Jan 6 protesters, statues being torn down, mass censorship of the majority of the population by Big Tech, FBI creating fake right-wing terrorists, anti-white discrimination becoming official state policy, woke lunacy taking over all our public schools and universities, record obesity and record drug overdose deaths…

On the flip side, we’re seeing the DC regime losing all legitimacy at home and losing all their wars overseas… 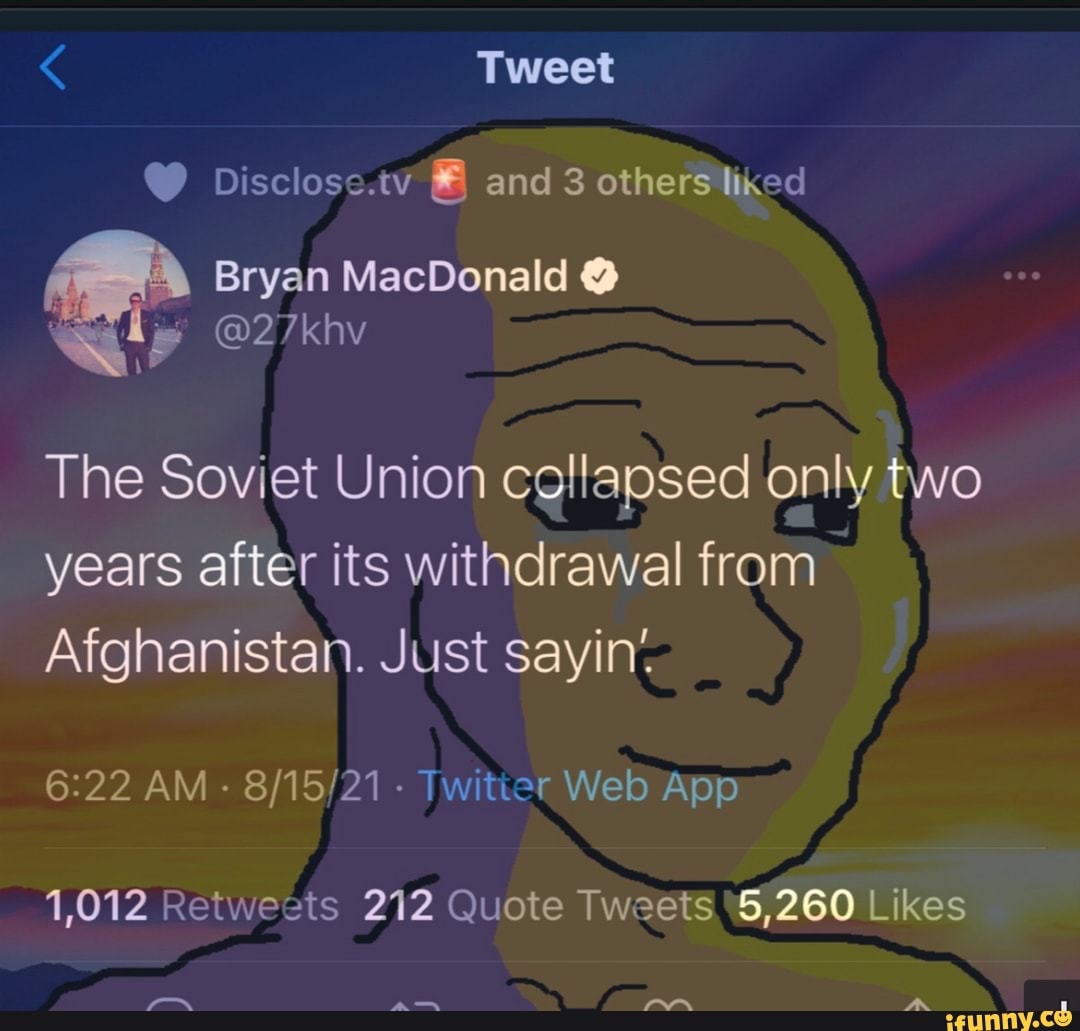 So… what should we call our new countries?