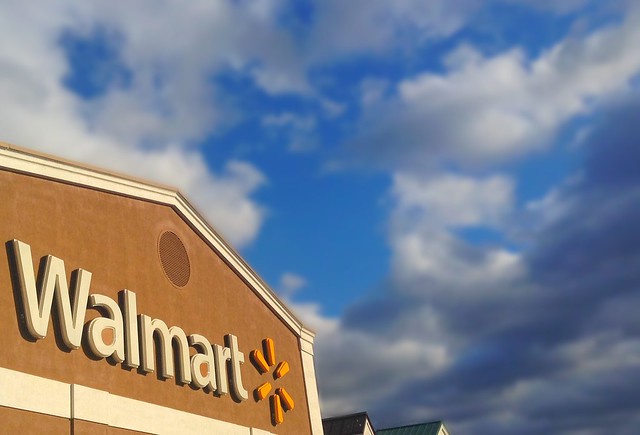 “Walmart has launched a critical race theory training program that denounces the United States as a ‘white supremacy system’ and teaches white hourly-wage workers that they are guilty of ‘white supremacy thinking’ and ‘internalized racial superiority,'” Christopher Rufo reports.

From City Journal, “Walmart vs. Whiteness”:

According to a cache of internal documents I have obtained from a whistleblower, Walmart launched the program in 2018 in partnership with the Racial Equity Institute, a Greensboro, North Carolina, consulting firm that has worked extensively with universities, government agencies, and private corporations. The program is based on the core principles of critical race theory, including “intersectionality,” “internalized racial oppression,” “internalized racial inferiority,” and “white anti-racist development.” Since the program’s launch, Walmart has trained more than 1,000 employees and made the program mandatory for executives and recommended for hourly wage workers in Walmart stores. When reached for comment, Walmart confirmed that the company has “engaged REI for a number of training sessions since 2018” and has “found these sessions to be thought provoking and constructive.”

The program begins with the claim that the United States is a “white supremacy system,” designed by white Europeans “for the purpose of assigning and maintaining white skin access to power and privilege.” American history is presented as a long sequence of oppressions, from the “construction of a ‘white race'” by colonists in 1680 to President Obama’s stimulus legislation in 2009, “another race neutral act that has disproportionately benefited white people.” Consequently, the Walmart program argues, white Americans have been subjected to “racist conditioning” that indoctrinates them into “white supremacy,” or the view “that white people and the ideas, thoughts, beliefs, and actions of white people are superior to People of Color and their ideas, thoughts, beliefs, and actions.”

Following the principle that “diagnosis determines treatment,” the Walmart program seeks to create a psychological profile of whiteness that can then be treated through “white anti-racist development.” Whites, according to the trainers, are inherently guilty of “white privilege” and “internalized racial superiority,” the belief that “one’s comfort, wealth, privilege and success has been earned by merits and hard work” rather than through the benefits of systemic racism. Walmart’s program argues that this oppressive “white supremacy culture” can be summarized in a list of qualities including “individualism,” “objectivity,” “paternalism,” “defensiveness,” “power hoarding,” “right to comfort,” and “worship of the written word” — which all “promote white supremacy thinking” and “are damaging to both people of color and to white people.” 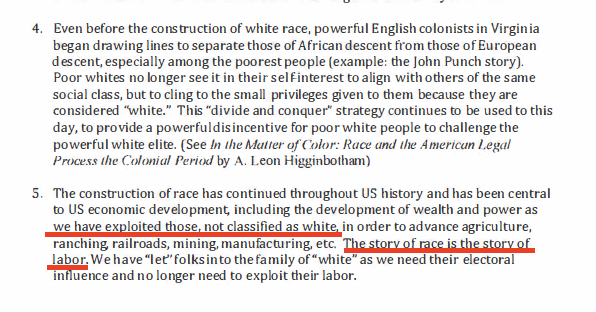 The training program recommends that “discussions about racist conditioning” should be conducted in racially segregated “affinity groups,” because “people of color and white people have their own work to do in understanding and addressing racism.” Walmart employees who are racial minorities, in the framework of the training program, suffer from “constructed racist oppression” and “internalized racial inferiority.” Their internal psychology is considered shattered and broken, dominated by internal messages such as “we believe there is something wrong with being a person of color,” “we have lowered self-esteem,” “we have lowered expectations,” “we have very limited choices,” and “we have a sense of limited possibility.” Minorities thus begin to believe the “myths promoted by the racist system,” develop feelings of “self-hate,” “anger,” “rage,” and “ethnocentrism,” and are forced to “forget,” “lie,” and “stop feeling” in order to secure basic survival.

The solution, according to Walmart’s program, is to encourage whites to participate in “white anti-racist development”—a psychological conditioning program that reorients white consciousness toward “anti-racism.” The training program teaches white employees that ideas such as “I’m normal,” “we’re all the same,” and “I am not the problem” are racist constructs, driven by internalized racial superiority. The program encourages whites to accept their “guilt and shame,” adopt the idea that “white is not right,” acknowledge their complicity in racism, and, finally, move toward “collective action” whereby “white can do right.” The goal is for whites to climb the “ladder of empowerment for white people” and recreate themselves with a new “anti-racist identity.” 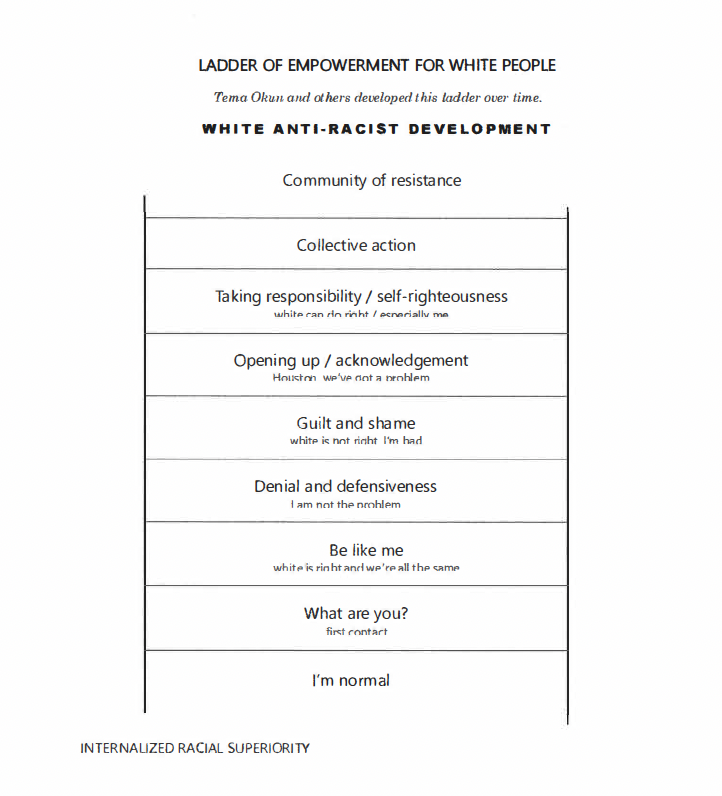 Walmart is the largest company by revenue in the entire world. This is the ideology they and the rest of the companies that comprise the Fortune 500 are pushing. 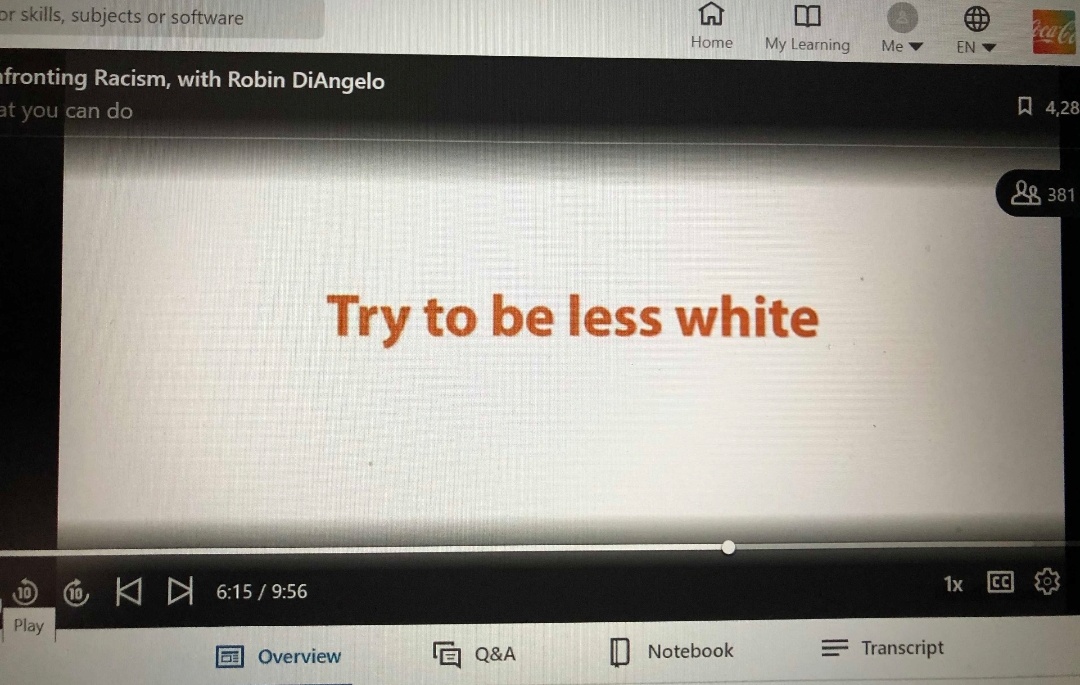 If America is a “white supremacist system,” why are our top companies training their white employees to hate themselves and have white guilt?

Why are “our” schools training white students to hate themselves and have white guilt and why is “our” Attorney General siccing the FBI on parents for speaking out against this anti-white critical race theory propaganda at local school board meetings?