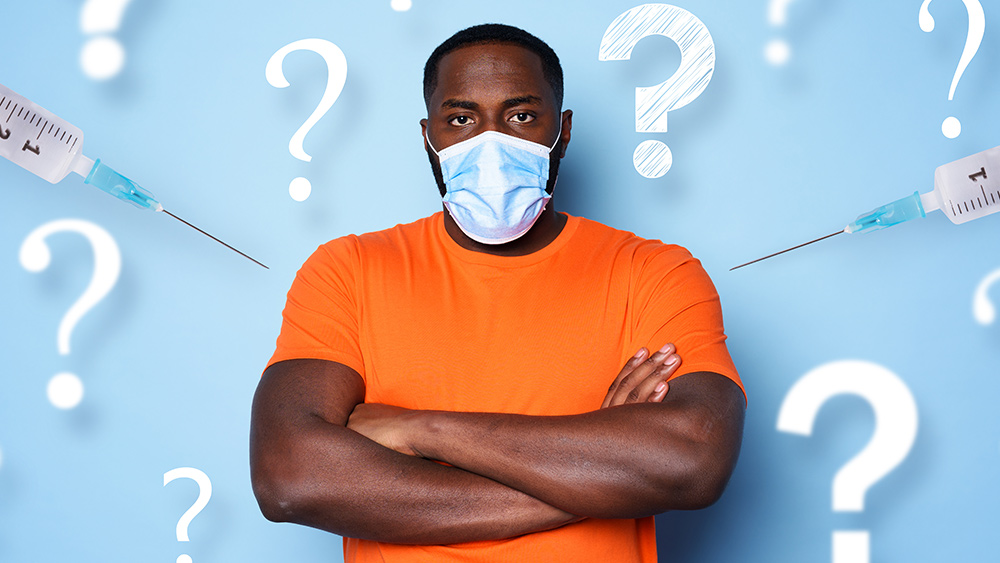 (Natural News) Over a hundred workers at the Los Alamos National Laboratory (LANL) in Albuquerque, New Mexico, are suing the federal government due to mandates involving the experimental Wuhan coronavirus (COVID-19) vaccines. Specifically, the workers named the federal contractor Triad National Security LLC, which is paid by the Department of Energy to run the lab.

The plaintiffs in the case include scientists, nuclear engineers, project managers, research technicians and others with high-security clearances. Some employees say that many of those who risk losing their jobs are specialists in their fields and that it would be difficult to replace them immediately.

A state judge has the power to issue an injunction that prevents the workers from being fired as the case is being considered. The workers claim that the management has created a hostile work environment as it tried to induce employees into getting vaccinated.

Some employees have estimated that the lab could lose up to 10 percent of its workforce because of the mandate. The lab says more than 96 percent of its workers have had at least one COVID-19 vaccine shot. The lab employs around 14,000 and is among the largest employers in the state.

Attorney Jonathan Diener, who is representing the workers, says that the case includes scientific information that should be considered. He is hoping that the judge would make the decision soon as people’s lives stand to be upended in the process.

“The fact that the vaccines have only been shown to reduce symptoms of the recipient and not prevent infection or transmission is a fact extremely important to plaintiffs’ claims,” the workers state in the lawsuit.

Since the lab’s vaccination rate is high, forcing the few holdouts to get the vaccine will no longer make an epidemiological difference. “If LANL doesn’t have herd immunity at this point, there is no basis for the mandate. LANL is not being scientific,” the workers point out in the lawsuit.

Biden’s new vaccination requirements could apply to as many as 100 million Americans as he imposed stringent vaccine rules on federal workers, employers and healthcare staff in an attempt to contain COVID-19.

The president has criticized millions of Americans who remain unvaccinated despite the months of availability and incentives. “We’ve been patient. But our patience is wearing thin, and your refusal has cost all of us,” he says. He adds that the unvaccinated are “bringing a lot of damage” in the country’s recovery process.

Republican leaders and some union chiefs have threatened to sue the Biden administration over the vaccine mandates. (Related: Republicans vow to sue Biden over COVID-19 vaccine mandate.)

Governor Henry McMaster of South Carolina says that Biden has thumbed through the Constitution, and changes like vaccine mandates should be negotiated with bargaining units where appropriate.

Biden has required employers with over 100 workers to be vaccinated or get tested for the virus weekly, which can affect about 80 million Americans. Another 17 million workers at health facilities that receive federal Medicare or Medicaid will also have to be fully vaccinated.

Employees for the executive branch and contractors who do business with the federal government are also required to get vaccines, with no option to test out. Several federal agencies have already announced vaccine requirements for much of their staff, especially those in healthcare roles.