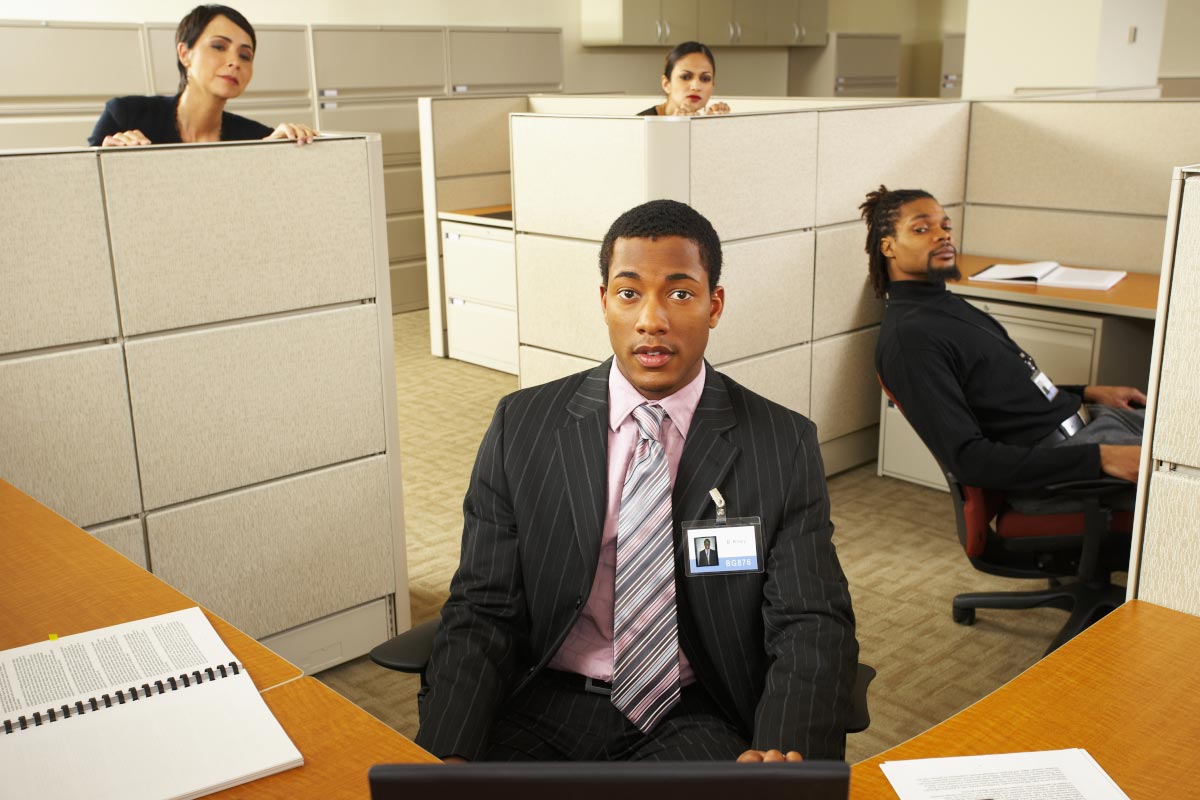 (Natural News) The rises in Americans’ average hourly earnings we’ve seen recently have been completely wiped out by inflation – and then some.

It sounded like good news when the Labor Department reported that the average hourly earnings for American workers had risen by 0.4 percent in October, but they have since reported that October’s top-line inflation rose by far more than expected – 0.9 percent, to be precise.

This means that the real average hourly earnings for Americans last month actually dropped by 0.5 percent when you account for inflation. And the situation is far from a fluke; economists believe the trend will continue in the foreseeable future.

Inflation is becoming so concerning that consumer confidence is dropping after rising for nearly a year after April 2020’s pandemic-induced lows. One popular index of consumer sentiment from the University of Michigan has now dropped to its lowest level in almost ten years. It has fallen at its fastest pace in more than three decades in conjunction with the rise in inflation. And while average hourly earnings were 4.9 percent higher year over year in October, they have actually dropped more than 1.2 percent in that time frame when you take inflation into account, according to Labor Department data.

This means that the average American worker is faring worse today than they did a year ago despite their nominal pay rising. Inflation is simply outpacing these pay rises, and it is affecting a broad range of goods.

One area where inflation can be felt deeply is at the gas pump, where the prices of gasoline have risen nearly 50 percent in the last 12 months. Food prices also continue to rise, with last month’s 0.9 percent increase largely driven by eggs, vegetables, meat, fish, bakery products and cereals. Healthcare costs are also on the rise, climbing 0.5 percent last month in the biggest gain seen in 17 months.

The consumer price index rose 0.9 percent last month, following a 0.4 percent jump in September to register the biggest gain in four months and push the CPI’s annual overall increase to 6.2 percent. This is the largest year-on-year rise seen since November 1990. The prices of hotel and motel accommodation increased by 1.5 percent, while used car and truck prices rose 2.5 percent and new motor vehicle prices gained 1.4 percent.

Polls find Americans have a bleak outlook on the economy

A recent survey of inflation expectations from the New York Federal Reserve found that consumers are expecting to see inflation run at a pace of 5.7 percent over the next year, which is the highest pace ever seen since the data started being recorded in 2013.

Meanwhile, in a poll from the Associated Press-NORC Center for Public Affairs Research, 6 out of 10 Americans called the current economy “poor.”

There are, however, a few areas where pay is outpacing inflation, such as for low-income workers in hospitality and leisure. Those working in bars and restaurants saw nominal hourly wages climb 11.2 percent over the past year, which is well above the inflation rate. It is largely the middle class that has been experiencing wage growth below inflation levels.

The situation has been pushing some workers to change jobs in a movement that has been dubbed “The Great Resignation.” Employees are walking away from jobs for a variety of reasons, from a lack of affordable childcare and reprioritizing their lives post-lockdown to a desire to start their own business. However, many Americans are quitting to move into higher-paying positions to offset the higher prices of rent, food, gas and other goods.

Article by  Cassie B.