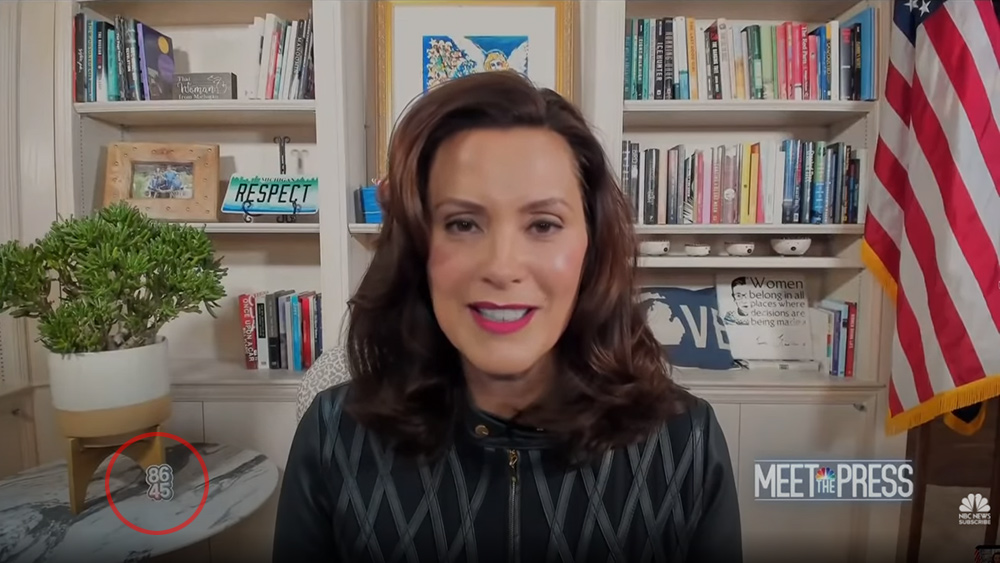 (Natural News) Whatever the FBI started out to be, it has turned into little more than an entrapment agency used by its top officials to justify more power and bigger budgets so they can further terrorize American citizens with whom they disagree politically.

The most recent case in point is the alleged “kidnapping” plot against Democratic Gov. Gretchen Whitmer, which just happened to have taken place as pushback against hers and other Democratic leaders’ ultra-restrictive COVID-19 lockdown policies was reaching a crescendo last summer.

Lawyers for five men arrested in the ‘plot’ — Adam Fox, 38, Barry Croft, 46, Kaleb Franks, 27, Daniel Harris, 24, and Brandon Caserta, 33 — have petitioned a federal court to have all charges dropped because they believe it is obvious the bureau set them up in a phony plot, and for purely political reasons. Their clients face up to life in prison if they are convicted.

“When the government was faced with evidence showing that the defendants had no interest in a kidnapping plot, it refused to accept failure and continued to push its plan,” they wrote in their court filing.

According to the Detroit News, the 20-page dismissal was filed in court on Christmas night, with attorneys claiming that the FBI and federal authorities took advantage of disdain for Whitmer’s strict lockdown policies regarding the COVID-19 pandemic to create the plot.

The dismissal was filed with U.S. District Judge Robert Jonker, a George W. Bush appointee. The attorneys argued that if he grants their request, then the government’s case would fall apart along with all remaining charges, which are linked to the original conspiracy allegation.

The filing also comes amid several other irregularities with the case, including the fact that one of the lead FBI agents, Robert Trask, was arrested earlier this year and charged with domestic violence before being fired from the agency and after he was convicted on a misdemeanor. Also, agents used an informant named Stephen Robeson, even though he’s got a lengthy criminal history including a guilty plea in a firearms-related offense that got him released from custody after making a deal with prosecutors.

“Essentially, the evidence here demonstrates egregious overreaching by the government’s agents, and by the informants those agents handled,” says the dismissal filing ahead of a March 8 trial date.

“The government initiated this case, despite the fact that it knew there was no plan to kidnap, no operational plan, and no details about how a kidnapping would occur or what would happen afterward,” lawyer Scott Graham wrote. He noted further that “informants, of course, not only contacted the defendants face to face but also coaxed, persuaded, cajoled, played on sympathies, cultivated friendships, took advantage of the defendants’ financial conditions, and suggested that the offense they proposed ‘would further a greater good.’”

In all, the attorneys noted, there were a dozen informants involved in the plot, who recruited, agitated and funded the scheme.

The FBI asserts that the men, who allegedly belonged to a group called the Wolverine Watchmen, plotted and trained to carry out the kidnapping plot. But their lawyers argue that they had no financial means to do so.

“The evidence here demonstrates egregious overreaching by the government’s agents, and by the informants those agents handled,” they argued. “So while the defendants had no interest in profit, a factor weighing in their favor here…the government’s exploitation of its virtually unlimited resources, poured into its investigation, further underscores entrapment as a matter of law.”

The FBI is no longer a real federal law enforcement agency; it’s just a political enforcement organization for the deep state.