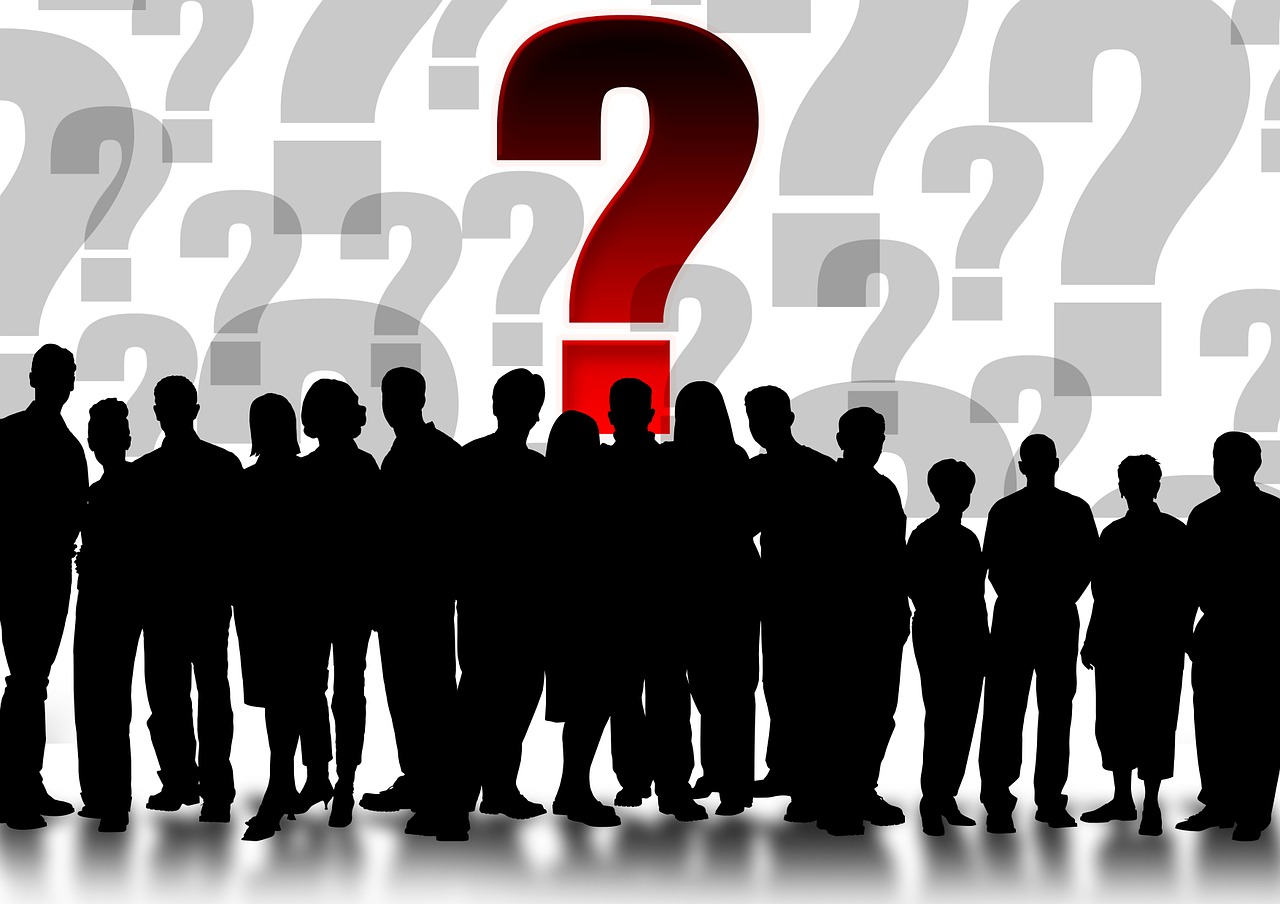 Could you be the kind of person that the government is looking for?  The U.S. Justice Department has just announced that it will be creating a brand new unit “to counter domestic terrorism”, and they are going to need something to show for all of the time, money and energy that they are going to be putting into this new project.  You may be tempted to think that they will be going after the people that have rioted and burned buildings hundreds of times all across this nation over the past couple of years, but that simply is not going to happen.  Instead, they are telling us that this new unit will specifically target “extremist anti-government and anti-authority ideologies”.  So if you have been critical of the Biden administration, any of our government agencies, or any of our top public health officials, you could be in really big trouble.

To help you out, I have created a 50 question quiz to help you determine if you are a “terrorist”.  Most of these questions are based on statements made by Biden administration officials or on specific government documents that have been publicly revealed.

So are you ready?

Here we go.  For each of the following questions, answer either “yes” or “no”…

#1 Do you ever criticize the government?

#2 Have you ever been banned, shadowbanned or censored on social media for a political opinion that you expressed?

#4 Do you attend school board meetings?

#5 Have you ever expressed concern about the education of your children at a school board meeting?

#6 Do you believe in “conspiracy theories”?

#7 Are you suspicious of the FBI?

#9 Do you wonder why Ray Epps has never been arrested?

#11 Have you ever questioned the efficacy of the COVID vaccines?

#12 Do you have a negative opinion of Dr. Fauci?

#13 Would you consider yourself to be a “constitutionalist”?

#14 Do you believe in “individual liberties”?

#16 Have you ever referred to anyone in the Democratic Party as a “communist”?

#17 Have you ever referred to any public official as a “globalist”?

#19 Would you consider yourself to be an opponent of the LGBT agenda?

#20 Have you ever said anything on social media that was critical of illegal immigration?

#21 Have you ever referred to yourself as a “patriot”?

#22 Have you ever used the wrong pronouns when addressing a member of the trans community?

#23 Do you believe that global leaders are conspiring to create a “New World Order”?

#26 Have you ever belonged to a militia group?

#27 Are you worried about “gun control”?

#28 Are you ever critical of the IRS?

#29 Do you ever visit “extremist websites”?

#30 Have you ever attended rallies that promote “extremist causes”?

#31 Do you have “right-wing bumper stickers” on your vehicle?

#32 Would you consider yourself to be a “nationalist”?

#33 Do you believe that your “way of life” is under attack?

#34 Would you consider yourself to be an opponent of Critical Race Theory?

#36 Have you ever had any “survivalist training”?

#37 Would you consider yourself to be a “fundamentalist”?

#38 Do you believe that religion should influence politics?

#40 Are you a military veteran?

#42 Have you been involved in stockpiling ammunition?

#43 Have you ever protested at an abortion clinic?

#44 Do you have a negative opinion of the United Nations?

#45 Would you consider yourself to be an evangelical Christian?

#46 Do you ever have questions about the legitimacy of our elections?

#47 Have you lost faith in public health officials?

#48 Are you resentful when you are ordered to wear a mask?

#49 Have you ever said anything negative about the big pharmaceutical companies?

#50 Are you opposed to vaccine mandates?

If you answered yes to none of these questions, you are exactly the kind of citizen that the federal government wants and you have absolutely nothing to worry about.

If you answered yes to between one and ten of these questions, you have some anti-government tendencies but if you start watching CNN a lot more you can still probably turn things around.

If you answered yes to between eleven and thirty of these questions, you are clearly a “troublemaker” and you may be on your way to becoming a terrorist.  You are going to need to watch endless hours of MSNBC and playing glowing documentaries about Dr. Fauci over and over again will be very helpful as well.

If you answered yes to between thirty-one and fifty of these questions, there is no hope.  You are clearly a terrorist and the government is eventually going to be coming for you.

In fact, they are already holding exercises that simulate what it will be like to confront “extremists”.  The following is just one example…

A “realistic” guerrilla war will be fought across two dozen North Carolina counties in the coming weeks, with young soldiers battling seasoned “freedom fighters,” according to the U.S. Army.

According to MSN News, The two-week “unconventional warfare exercise” will be staged from Jan. 22-Feb. 4 on privately owned land. And it will be realistic enough to include the sounds of gunfire (blanks) and flares, the U.S. Army John F. Kennedy Special Warfare Center and School said in a news release.

Exact times, locations, and exercise specifics were not provided. However, advance publicity is intended to make sure civilians — including law enforcement officers — don’t mistake the fighting for terrorism or criminal activity, which has happened in the past.

Let me be serious for a moment.

I find all of this to be extremely sad.

A house divided will surely fall, and I am deeply concerned about the future of our country.

If we don’t find a way to unite as a nation, we simply are not going to make it.

Unfortunately, our leaders in Washington and the mainstream media just continue to stir up more anger and more hate, and that is a recipe for national suicide.