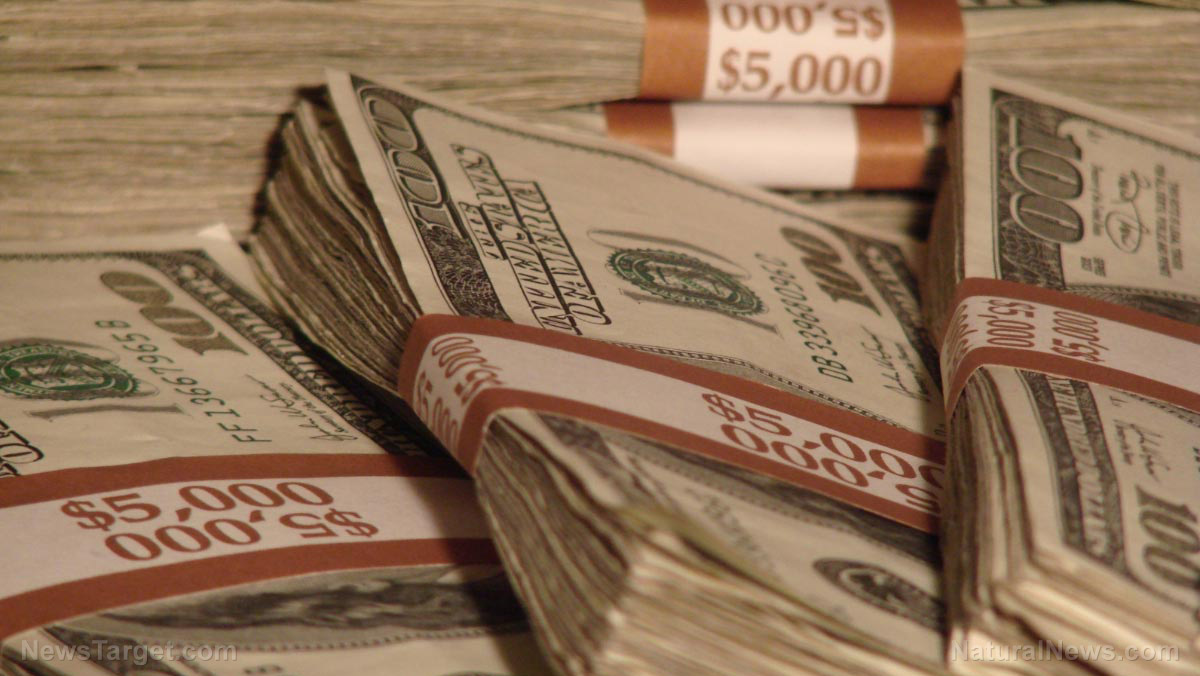 Well, we are seeing some criminals being indicted and confessing to their crimes against the people. First, it was Marilyn Mosby, who was indicted this week. Now, a former White House advisor to the usurper, Barack Hussein Obama Soetoro Sobarkah has pled guilty to devising a scheme to steal $218,000 from charter schooled that he founded.

According to the US Attorney’s Office for the Southern District of New York, on Friday, Seth Andrew pled guilty to wire fraud.

“Seth Andrew, a former White House advisor, admitted today to devising a scheme to steal from the very same schools he helped create,” said US Attorney Damian Williams. “Andrew now faces time in federal prison for abusing his position and robbing those he promised to help.”

The DOJ issued a press release on the pleading.

According to previous filings in this case:

The same day that ANDREW closed Escrow Account-1 and Escrow Account-2, ANDREW entered a Manhattan branch of a different FDIC insured bank (“Bank-2”) and opened a business bank account in the name of “[School Network-1] Charter School” (“Fraud Account‑1”). To open that account, ANDREW misrepresented to a Bank-2 employee that he was a “Key Executive with Control of” School Network-1 Charter School and supported that misrepresentation with emails sent to the Bank-2 employee. ANDREW then deposited Check-1 into the account. Five days later, on April 2, 2019, ANDREW used an ATM machine in Baltimore, Maryland to deposit Check-2 into Fraud Account‑1.

ANDREW, 42, pled guilty to one count of wire fraud, which carries a maximum sentence of 20 years in prison. ANDREW has agreed to pay restitution to the Charter School Network from which he stole. ANDREW is scheduled to be sentenced before Judge Cronan on April 14, 2022.

While this is good that he pled guilty, it is bad that the people he tried to steal money from will pay for 3 hots and cot for him and put him up in a prison for years. That’s not justice, it’s injustice.

To make matters worse, Barry continues to go free even though it is clear he committed fraud to get into the White House and there are those still in DC like Nancy Pelosi that helped him get there. Sadly, too many spineless Republicans wouldn’t speak out against his fraud concerning his birth certificate. Had they done so, we could have avoided years of his numerous and documented crimes against us.