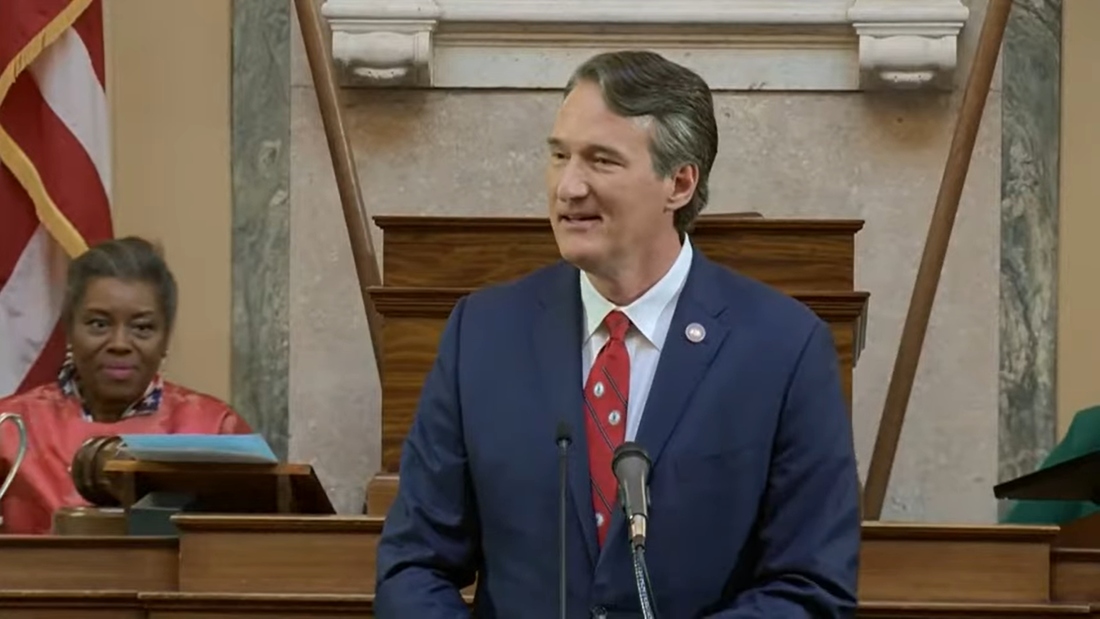 (Natural News) Republican Gov. Glenn Youngkin wasted little time after he was inaugurated this month implementing his pro-liberty, pro-Virginians first agenda, to include getting rid of all staff in a controversial “diversity” office his predecessor, Democratic Gov. Ralph “Blackface” Northam established as a way to placate party members calling for him to resign after a controversial photo surfaced during his tenure.

“Glenn Youngkin has asked all of the state’s [Office of Diversity, Equity, and Inclusion] employees to resign and tapped anti-critical race theory leader Angela Sailor to lead the department. In her first move, Sailor eliminated the word ‘equity’ and replaced it with ‘opportunity,’” noted critical race theory researcher Christopher Rufo tweeted, along with a screenshot of a report noting the action.

Glenn Youngkin has asked all of the state's DEI employees to resign and tapped anti-critical race theory leader Angela Sailor to lead the department. In her first move, Sailor eliminated the word "equity" and replaced it with "opportunity."https://t.co/QzNY1KDGcL pic.twitter.com/zShBPQERfb

According to the Richmond Times-Dispatch, Sailor is a policy expert at the Heritage Foundation who was critical of public school lessons pushing the lie that white-led ‘systemic racism’ still exists in the U.S.

In addition to naming Sailor, Youngkin also signed an executive order directing a refocusing of the office, “tasking Sailor and her staff to work on economic opportunity, cooperation among religious groups, promoting ‘free speech and civil discourse’ at colleges and universities, and ensuring that the state’s history curriculum is ‘honest, objective, and complete,’” the paper reported.

Also, the order directs Sailor, who is black, to work on “eliminating disparities in prenatal care, and be an ambassador for unborn children,” the latter in line with Youngkin’s opposition to abortion with the exception of rape, incest, or when the mother’s life is in danger.

The order offers a look at Youngkin’s plans for the state’s work on racial equity and inclusion. The Republican, who has said emphasis on disparities between white people and people of color is “divisive,” has quickly come under fire from Democratic leaders and liberal advocacy groups. They say his administration will roll back their work to address disparities — harming economic, health and educational opportunity for people of color.

In the executive order, the Youngkin administration says it acknowledges that “too many of our citizens have not received the equal opportunity they deserve,” and that “diversity when genuinely embraced strengthens our Commonwealth.” The executive order doesn’t mention race or any specific racial group.

Sailor’s official title within Youngkin’s Cabinet will be “chief diversity, opportunity and inclusion office, replacing the word “equity” for “opportunity.” The governor also said he would sign legislation that would officially and legally change the name of the office.

“Former Gov. Ralph Northam created the state’s Office of Diversity, Equity and Inclusion in 2019 in the aftermath of the blackface scandal that nearly ended his term. The office has been unstaffed since its former chief and her four staffers, who served at the will of the governor, were not asked to stay in their jobs,” the paper continued.

Youngkin, who essentially ran on a platform of non-wokeness, also drew criticism in recent days after his administration took down the office’s website while also eliminating resources and reports claiming to improve “equity” at state agencies and public institutions. That’s because the term “equity” when used by the Marxist left does not mean “equality” but rather elevating persons of color over whites as a means of cultural, societal and political payback, though again, America does not have a “systemic racism” problem except on the left.

Virginia had pretty much gone blue after being red for decades and turning purple through the Obama years. After turning mostly red again, it proves once more that Democratic policies are divisive and not at all preferred by a majority.