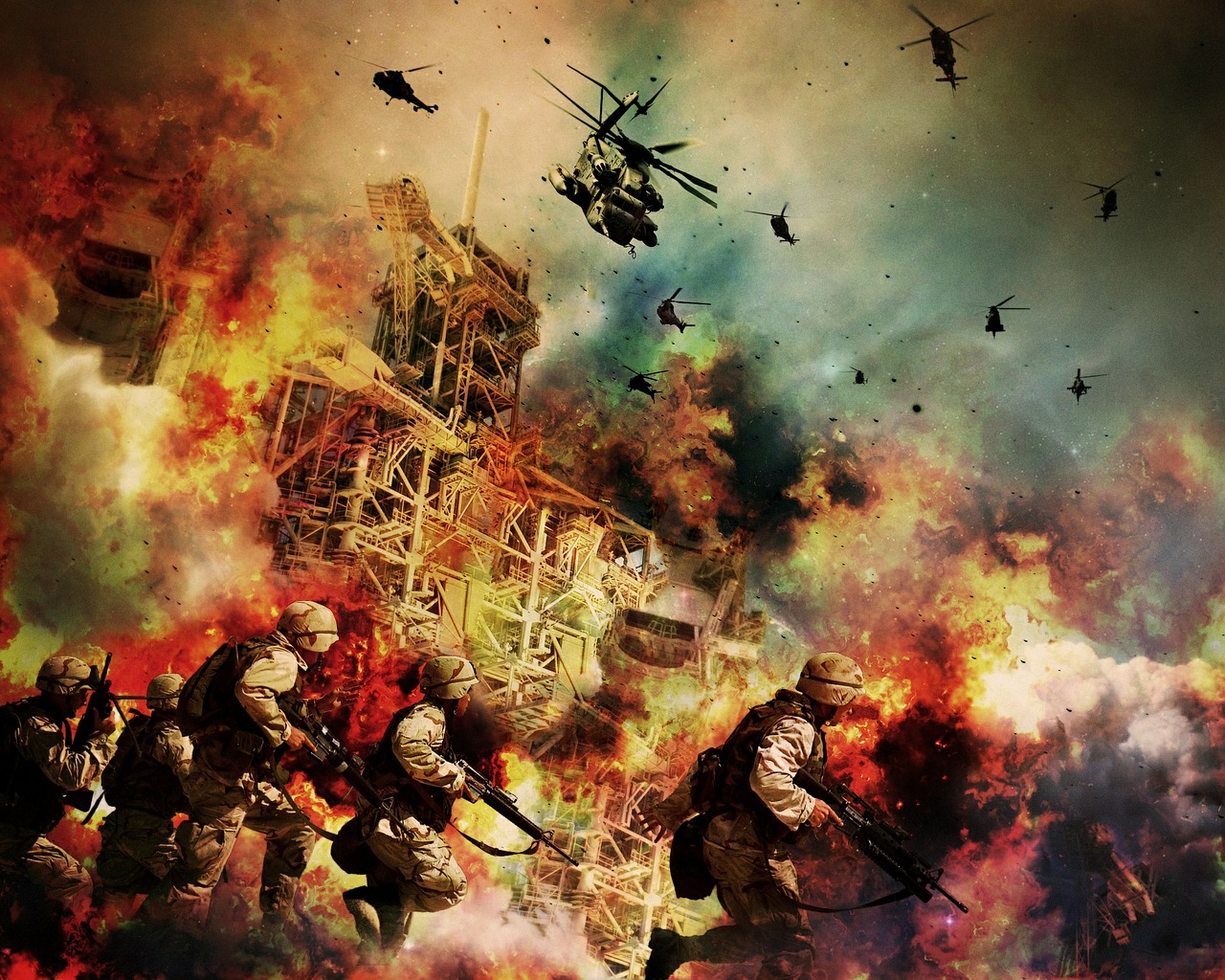 Are we about to stumble into a war that nobody wants?  As I will explain below, it would be so easy to avoid a military conflict with Russia, but the people running our foreign policy have ruled out any easy solutions.  Instead, they seem absolutely determined to have some sort of a macho showdown with Russia, and that is extremely dangerous.  Sadly, these days most Americans can’t even identify our current Secretary of State, and the name “Jake Sullivan” means absolutely nothing to the vast majority of the population.  But these are the guys that are telling the senile old guy in the Oval Office what to do about Russia.

What the Russians want is not complicated.

Those two requests are not unreasonable.  Just imagine how we would feel if Canada joined a military alliance with Russia and all of a sudden there were Russian missiles stationed all along the U.S.-Canadian border.

Well, that is how the Russians feel about the situation in Ukraine.

Speaking to reporters following talks in Geneva with his Russian counterpart Sergey Lavrov on Friday, Blinken said that the American side had given a “firm and substantive” response to two draft treaties proposed by Moscow.

“I made clear to Minister Lavrov that there are certain principles that the US, our partners and allies, are committed to defend. That includes those that would impede the sovereign right of the Ukrainian people to write their own future. There is no trade-space there – none,” he said.

If Blinken, Sullivan and the rest of Joe Biden’s national security team were actually competent, this crisis could be over by now.

But instead they have made it clear that there will be absolutely no compromises.

So where do we go from here?

The following are 10 signs that indicate that the U.S., the UK, Israel and NATO all believe that we are on the precipice of war with Russia…

#1 The U.S. State Department has issued a formal travel advisory warning that Americans should stay out of Ukraine.

#2 The U.S. and the UK are both reducing embassy staffing levels in Kyiv.

#3 Family members of U.S. embassy personnel in Kyiv are being evacuated.

#4 Israel is planning a “mass evacuation” of Jewish people from Ukraine.

#5 CNN is reporting that as many as “8,500 US troops have been put on heightened alert for a possible deployment to Eastern Europe”.

#6 The New York Times is reporting that the Biden administration is also considering sending “warships and aircraft” into the region.

Denmark is sending a frigate and deploying F-16 warplanes to Lithuania; Spain will send warships and could send fighter jets to Bulgaria; and France stands ready to send troops to Romania.

#8 A British news source is reporting that “hundreds of military trains packed with Russian troops” have been moving into Belarus.

#9 UK Prime Minister Boris Johnson is alleging that the Russians are planning a “lightning war that could take out Kyiv”.

#10 The U.K.’s Foreign, Commonwealth & Development Office has announced that they have obtained information “suggesting that the Russian government is plotting to install a pro-Kremlin leader in Kyiv”.

Despite all of the hysteria, I personally do not believe that war will erupt immediately.

But without a doubt, the stage is definitely being set for the sort of military conflict with Russia that I have been warning about for many years.

If you really want to piss off China, that is a great way to do it.

In response, the Chinese sent large numbers of warplanes into Taiwanese airspace on Sunday and Monday…

I know that the Russians are getting far more attention from the mainstream media right now, but we are also getting dangerously close to a military conflict with the Chinese.

The national security team that Joe Biden has surrounded himself with are extremely incompetent, and they are also a bunch of warmongers.

Needless to say, that is an exceedingly combustible combination.

It is the worst national security team in the history of the United States by a wide margin, and I am entirely convinced that they are going to spark a war.

Hopefully it will not be next week or even next month, but without a doubt the clock is ticking.