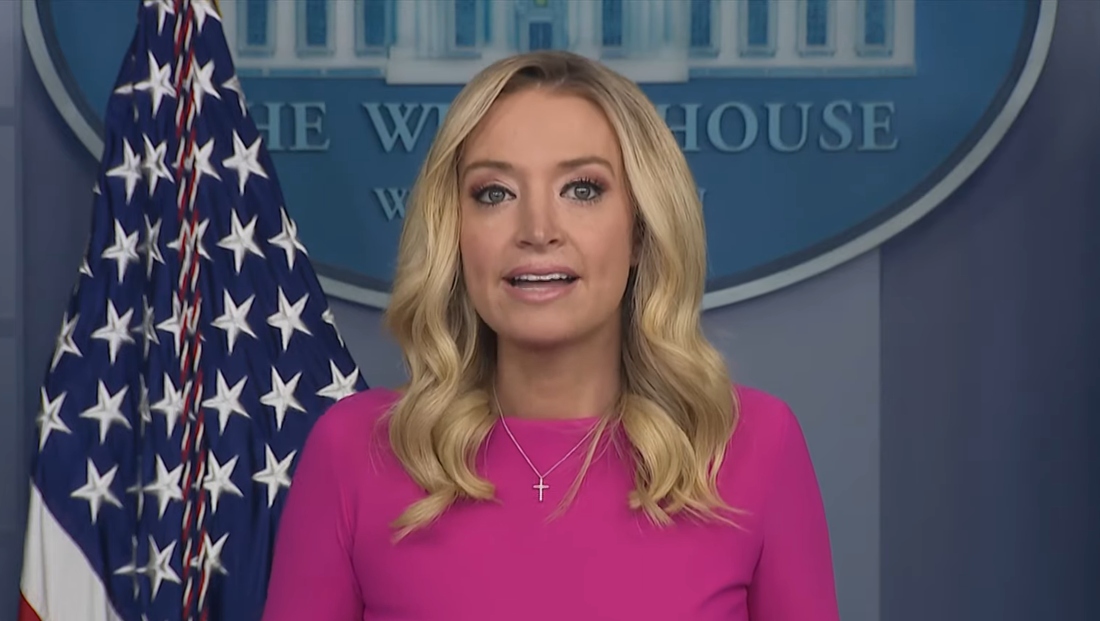 (Natural News) It is becoming quite apparent that the primary reason why Nancy Pelosi’s ‘select’ committee to ‘investigate’ the Jan. 6 Capitol false flag attack is so certain members can selectively leak certain portions of information obtained by the panel for the sole purpose of ‘convicting’ former President Donald Trump in the court of public opinion — again.

Specifically, Hannity, on Jan. 7, texted a “five-point plan” to McEnany to control then-President Trump’s responses both to the false flag and in terms of continuing to insist that his reelection was stolen (though it clearly was).

It’s unclear what three of the five points were, as the committee only selectively leaked the first two.

“1- No more stolen election talk,” Hannity texted McEnany, who sat down with committee investigators last week after being subpoenaed. Per the letter, he continued, “2- Yes, impeachment and the 25th amendment are real and many people will quit.”

She replied, “Love that. Thank you. That is the playbook. I will help reinforce.”

Also, Hannity said he believed it was “key” to keep Trump away from certain people, texting: “No more crazy people,” leading McEnany to respond: “Yes, 100%.”

Guys, we have a clear path to land the plane in 9 days. He can’t mention the election again. Ever. I did not have a good call with him today. And worse, I’m not sure what is left to do or say, and I don’t like knowing if it’s truly understood. Ideas?”

The committee has been working on getting all the information it can but only from Trump and his allies and surrogates. For instance, no one on the panel, including the two anti-Trump Republicans — Reps. Liz Cheney of Wyoming, the co-chair, and Adam Kinzinger of Illinois — wants to know what role the FBI and deep state played in setting up the obvious false flag that was established ahead of the Capitol assault, as noted in observations published by an expert less than a week later.

J. Michael Waller, who was at the Capitol that day, wrote about what he saw in a piece for The Federalist a week after the breach:

You don’t go to a political rally to hear the president speak dressed like this. These people were there specifically to stage an attack on the Capitol so that Trump would be blamed — and it’s very likely the FBI was involved, as Tucker Carlson of Fox News has speculated.

And that’s exactly what happened.

For the record, the FBI has already determined that there was no central plot to ‘storm the Capitol’ by ‘right-wing extremist terrorists,’ as Reuters reported in August — despite what this bogus panel suggests.