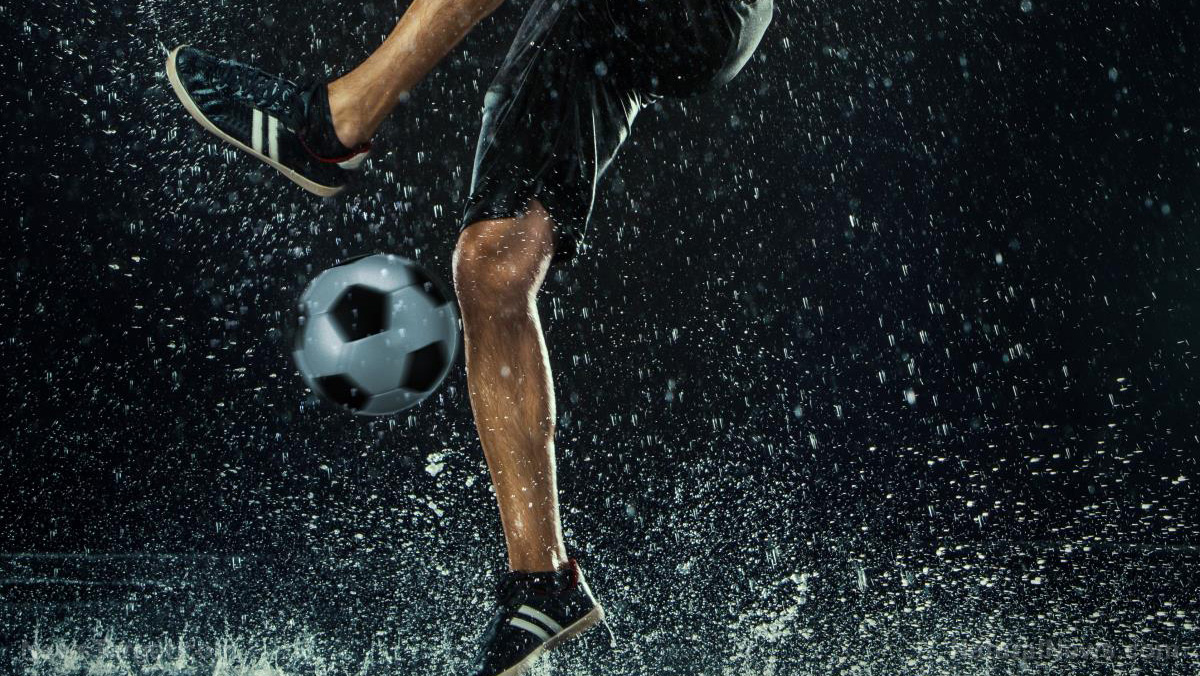 (Natural News) Israel’s “Real-Time News” is reporting a five-fold increase in deaths among FIFA players in 2021, obviously due to Wuhan coronavirus (Covid-19) “vaccines.”

Throughout the year, 183 professional athletes and coaches collapsed suddenly for “unknown” reasons, which means they previously got injected for the Fauci Flu only to later develop serious health problems.

Twenty-three of them are teenagers 12-17, 16 of whom died. And a whopping 80 of the cases, including football stars Sergio Aguero and Christian Eriksen, occurred while the athletes were playing, racing or training, or immediately after this strenuous activity.

“Big thanks for your sweet and amazing greetings and messages from all around the world,” reads an Instagram post from Eriksen who blasted out a photo of himself lying in a hospital bed after his sudden collapse on the field.

“I’m fine – under the circumstances. I still have to go through some examinations at the hospital, but I feel okay. Now, I will cheer on the boys on the Denmark team in the next matches.”

When will the masses wake up to the fact that the jabs, not “covid,” are what’s killing people?

The vast majority of post-jab injuries and deaths involve the heart. There have been many heart attacks, for instance, as well as cases of myocarditis, pericarditis and cardiac arrest.

Another common factor is blood clots, which makes sense since the injections either introduce spike proteins into the body (Johnson & Johnson, AstraZeneca) or cause the body to manufacture its own spike proteins (Moderna, Pfizer-BioNTech).

As we reported, there have also been many, many “outbreaks” of “positive” test results on sports teams where most or all of the players had previously gotten jabbed.

“We emphasize that the list we have is even longer, but for the sake of caution, dozens of cases were removed, from it in which we did not have full details, so that only the cases that were reported in detail were included,” write Stephen Connolly and Dr. Yaffa Shir-Raz about the situation.

“In addition, cases were removed in which evidence of previous risk factors was mentioned, such as a cardiac disease or diabetes.”

Compared to data from previous years, the phenomenon is undeniable: ever since Fauci Flu shots were introduced by Donald “father of the vaccine” Trump under Operation Warp Speed, otherwise healthy and vibrant young athletes have been getting really sick or dropping dead in hordes.

Dr. Josh Gutzkow, a senior lecturer in the Department of Sociology and Anthropology and the Institute of Criminology at The Hebrew University of Jerusalem looked at data going all the way back to 2001 as a comparison, and never before has this much illness and death plagued professional sports.

“An article published in the British Medical Journal shows that the risk of SCD is one in 50,000 (with a range from one in 30,000 to one in 80,000),” Guetzkow says about his analysis of the data, which clearly shows anomalies ever since the injections were first introduced.

Numerous commenters thanked Guetzkow and Connolly and Shir-Raz for presenting this information, which is not being reported on by the corporate-backed media.

More related news about injuries and deaths caused by Fauci Flu shots can be found at ChemicalViolence.com.