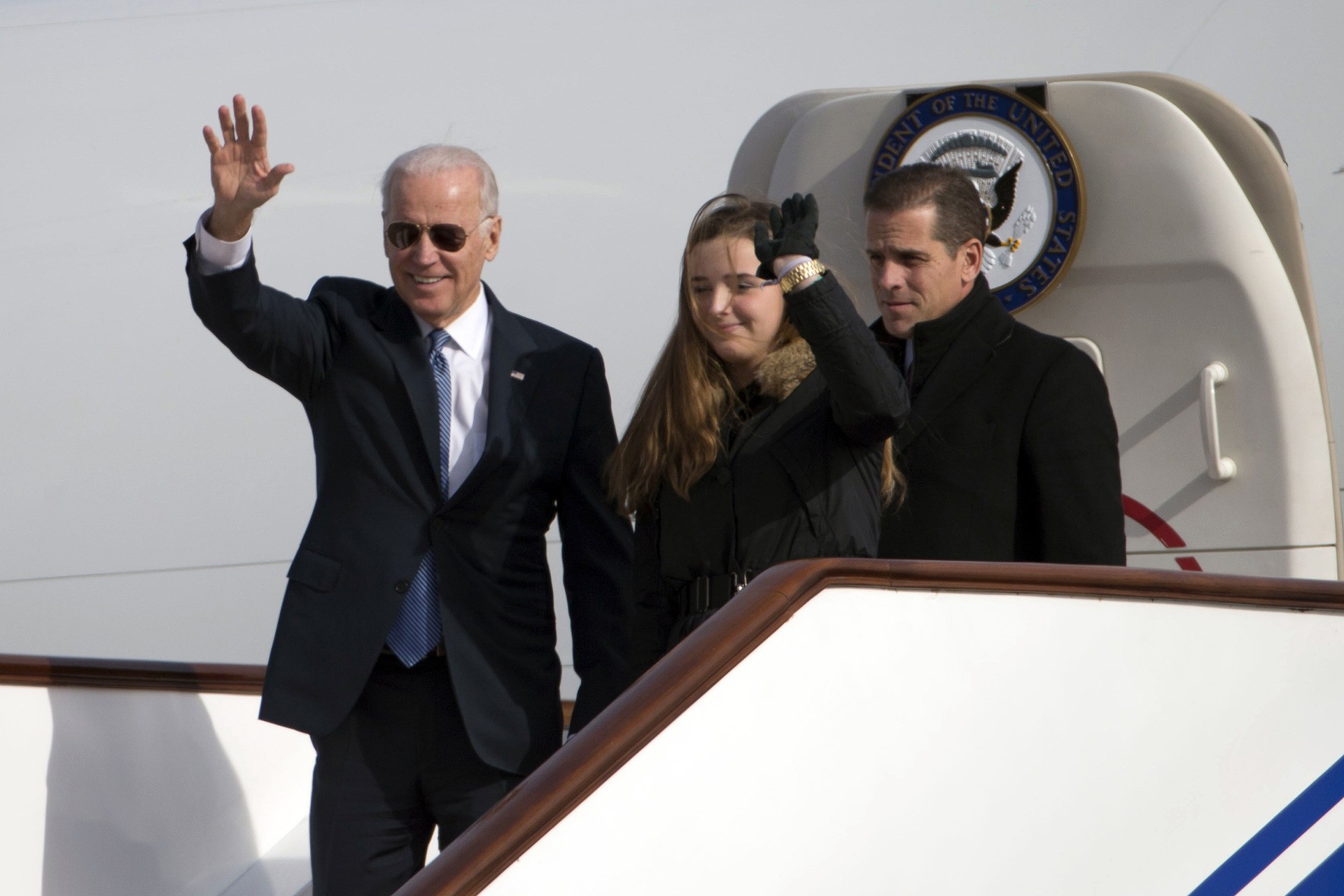 (Natural News) As the saying goes, there are things in life “you just can’t make up,” and this is one of them.

As details from a new book reveal the Biden family has closer ties to the ChiComs that previously known, reports surfaced last week showing that the Biden regime’s free at-home COVID-19 test kits are made — you guessed it — in China under a billion-dollar-plus deal.

Fox News anchor Bill Hemmer Tuesday said he received his free COVID-19 tests through the mail under President Biden’s new testing initiative, but noted the at-home kits were “made in China.”

Hemmer, co-host of “America’s Newsroom,” praised the federal government and the United States Postal Service (USPS) for getting the tests out quickly after he and many other Americans put in the request last week for free tests. But he noted when he turned the test package over, the “fine print” revealed the tests were manufactured in China.

“I got mine yesterday,” Hemmer said to co-host Dana Perino, holding up the kit. “All four of them came. Congrats U.S. government. U.S. Postal Service did a great job. Got my four tests. And on the back of the fine print, Dana, it is made in China.”

“Of course,” she said in response.

Hemmer got his 15-minute rapid antigen tests from a company called iHealth Labs Inc., which has its headquarters in Sunnyvale, Calif. However, the actual test is “Made in China,” the label notes.

That’s because iHealth Labs is a division of a Chinese firm called Andon Health Co. Ltd., Reuters reported last week. And the Chinese company was awarded a $1.275 billion taxpayer-funded contract to supply the rapid tests to the U.S. government for distribution to Americans, the Defense.gov website notes.

The Biden regime was asked about the test kits this week and claimed that not all of the 500 million tests that were ordered are being manufactured by the ChiComs, but because there are not enough American-made tests to go around, the regime decided to go with iHealth (as if there are no tests made by companies located in Western-allied countries).

“We are procuring as many US-made at-home tests as are available to purchase, while also purchasing additional, FDA authorized at-home tests that are made in other parts of the world,” an administration official said in a statement to Fox News Digital earlier this week.

“Together this ensures that we are making available as many at-home tests for the American people as possible and importantly, we’re doing so in a way that ensures we are not interfering with other channels where people can get at-home tests, including through their states, pharmacies and online retailers,” the statement continued.

“Importantly, every at-home test that is available to the American people has underwent[sic] a rigorous FDA approval process guaranteeing that it is of the highest quality,” the official added.

Well, that makes all the difference then, the FDA approval. What could wrong?

China manufactured COVID-19 with U.S. taxpayer ‘gain of function’ funding, thanks to Dr. Anthony Fauci; now the ChiComs are being given the opportunity to continue poisoning Americans and gathering their DNA via ‘at-home tests’ for the same virus. What madness.

Wait, the COVID tests they’re shipping out via USPS are from China???!! 😂

This news comes on the heels of stunning new details revealed in a new book by Peter Schweizer called  “Red Handed: How American Elites Get Rich Helping China Win,” showing how deeply connected to China the Biden family really is.

“We spent more than a year investigating ‘Red Handed,’ and one of the most startling things we uncovered is the simple fact that the Biden family, while he was vice president of the United States and continuing when he became president, received some $31 million from Chinese individuals who are linked to the highest levels of Chinese intelligence,” Schweizer said.

And under Biden’s ‘leadership,’ China continues to get richer and more powerful at the expense of, and risk to, Americans. What an act of treason.