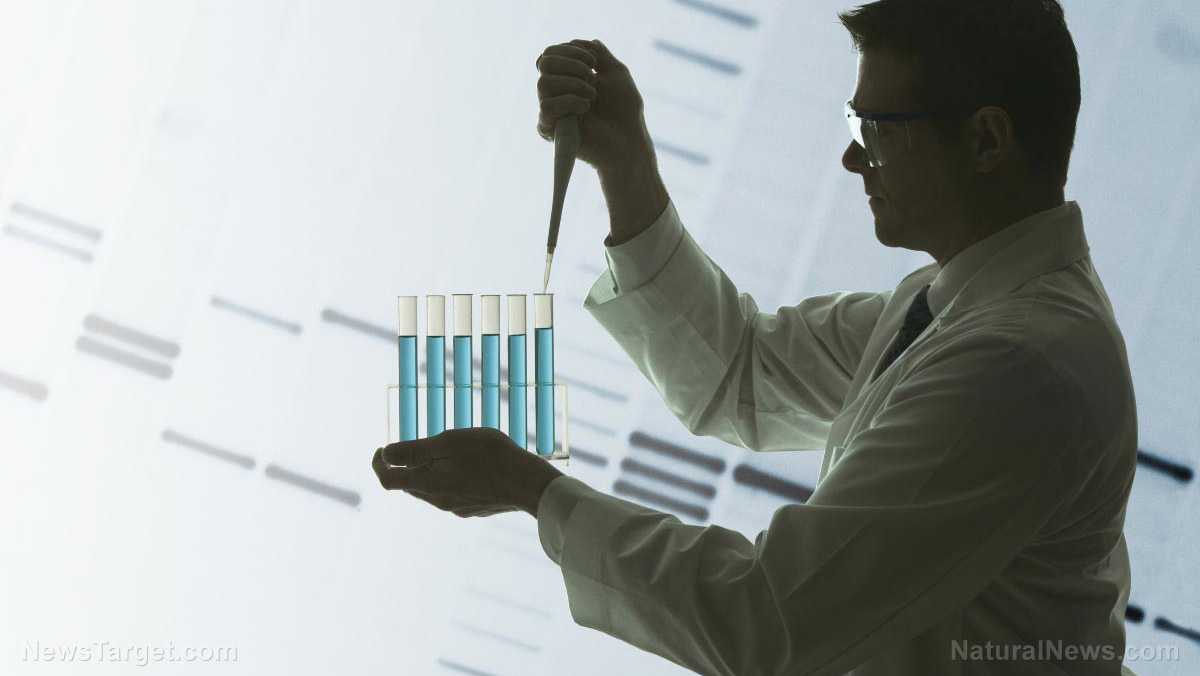 (Natural News) An entrepreneur who became famous for discrediting herbal supplements is now being called out as FRAUD. Three of the research papers authored by this scientist are now retracted, and a fourth is pending. His colleagues are claiming to have found blatant data errors, falsifications and plagiarism throughout his work.

In 2013, a botanist from the University of Guelph (UG), Steven Newmaster, rose to fame and entrepreneurial success using a DNA barcoding system that discredited herbal supplements. That year, Newmaster led a team of researchers to conduct a series of genetic tests on common herbal supplements such as echinacea, ginkgo biloba and St. John’s wort. The team used snippets of genetic material to determine whether the supplements actually contained the constituents that were labeled on the bottle.

The genetic tests yielded “shocking” results. Many of the products contained the genetic material of plants not listed on the label. According to Newmaster’s methodology, the supplements contained inert fillers and contaminants that cause serious health problems such as liver damage and skin tumors. The results led to outrage in the supplement industry, and large retailers such as GNC, Walgreens and Walmart began to pull the allegedly tainted products from their shelves. Supplement manufacturers went on to consult companies (that were created by Newmaster) to get a certification of authenticity for their products. By 2017, Newmaster founded the Natural Health Products Research Alliance (NHPRA) to advance certification technologies for the supplement industry. Newmaster coaxed herbal suppliers to seek validation through NHPRA, and he raised millions of dollars doing so.

In one of the papers, Newmaster concluded, “We suggest that the herbal industry should voluntarily embrace DNA barcoding,” they wrote in the paper, to give companies “a competitive advantage as they could advertise that they produce an authentic, high-quality product.”

Eight experts in DNA barcoding are now calling Newmaster a “fraud” after discovering that fraudulent data was used to promote his 2013 paper. Researchers from UG, the University of Toronto, the University of British Columbia and Stanford claim Newmaster “recurrently failed to disclose competing financial interests.” Their 43-page letter claims that Newmaster and his collaborators used “missing, fraudulent, or plagiarized” data as a basis of their fraudulent research efforts. Some of the authors of the 2013 paper are turning their back on Newmaster, after coming to terms with the fraudulence of the data. One of them, John Fryxell, executive director of the biodiversity Institute of Ontario, said, “I felt that trust was betrayed.” One of Newmaster’s papers was recently retracted. The paper, originally signed by the “father of DNA barcoding,” Paul Hebert, compared the cost of DNA barcoding with traditional methods for cataloging forest biodiversity. The paper is now debunked, but isn’t the only sign of fraud.

A Science investigation reviewed thousands of papers, speeches, promotional videos and interviews involving Newmaster. The suspect scientist often appeared charismatic and solution-driven, but he routinely manipulated data and fabricated results. Incidences of plagiarism have been detected in his speeches, biographies and scholarly writings. He often presented other researcher’s data as his own, while exaggerating his own accomplishments.

Paul Hebert is now speaking out against Newmaster. “The 2013 herbal supplement paper reflects a pattern of deception and academic misconduct. The university has chosen to stand back for reasons that I don’t understand,” he says. “I am disturbed to sit in a building where someone has been running a fabrication mill.”

As his colleagues are now revealing, Newmaster’s methodology could not accurately measure the constituents of each herb. In fact, DNA barcoding is unable to quantify the compounds of various substances in a mixed sample. This is mainly because DNA degrades during processing; however, this does NOT mean that the herbal product lacks its medicinal properties. Moreover, herbal supplements may use inactive carriers such as rice powder. The presence of rice DNA does not equate to an adulterated product.

Additionally, Newmaster lied in claiming the paper had “no competing interests.” In fact, both he and UG geneticists Robert Hanner created Biological ID Technologies Inc. in 2012 to offer “purity certifications” for foods and herbal products. The fraud was convincing. Even the New York Attorney General’s office probed major companies to validate their ingredients. One of Newmaster’s other companies, Tru-ID, offered to help the supplement manufacturers clean up their products based on the accusations he levied against them. Companies such as Nature’s Way, Herbalife Nutrition and Jamieson bought into the certification process, spending exorbitant amounts of money to stay relevant in the marketplace. Tru-ID even locked in $369,000 in contracts with the Canadian government.

“The whole way [Newmaster] would talk about DNA was really a marketing pitch for the industry. And eventually, he got a lot of success,” said Stefan Gafner, chief science officer at the American Botanical Council.

Newmaster maintains his innocence. “I have never committed data fabrication, falsification, plagiarism, or inadequate acknowledgment in the publications as claimed,” Newmaster wrote in a letter to UG. “I have never engaged in any unethical activity or academic misconduct.” He also said he had never made money from his network of businesses.