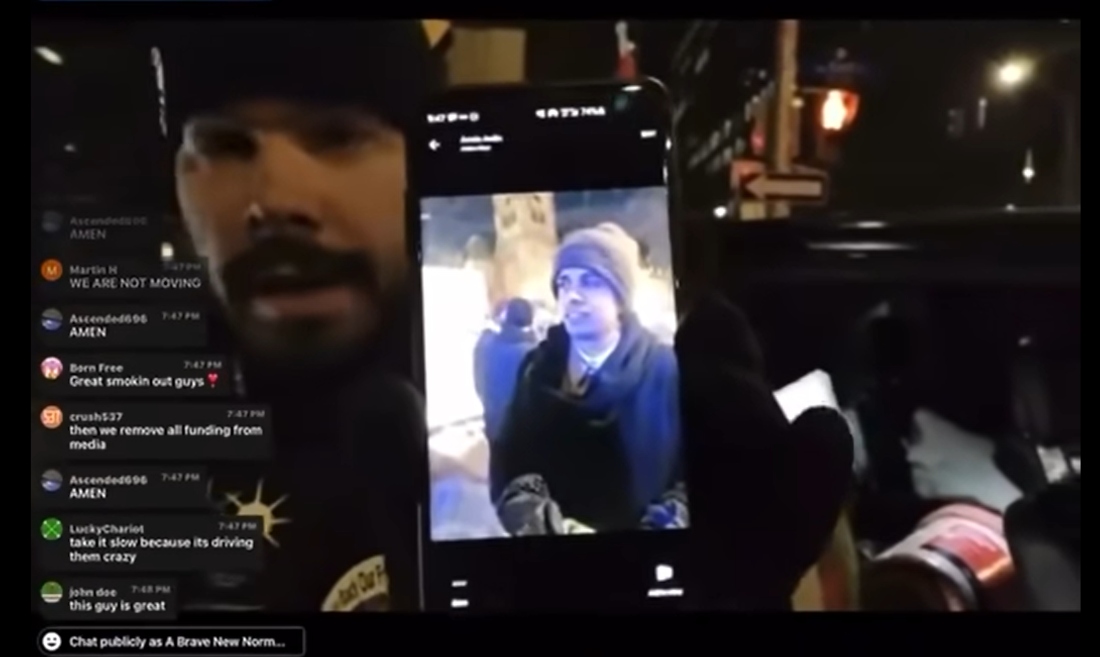 (Natural News) Because their governments are supposedly democracies, Western intelligence and law enforcement agencies have long perfected the art of the false flag operation, which they use to justify the implementation of authoritarian policies and mandates that otherwise would never be approved through normal legislative processes.

This technique was actually exposed in the mainstream media by Rahm Emanuel, chief-of-staff to then-President Barack Obama as the 2008 financial crisis was evolving and threatening to consume economies around the world.

“You never let a serious crisis go to waste. And what I mean by that, it’s an opportunity to do things you think you could not do before,” he said.

Now, in order to take full political advantage of such crises, often it is necessary to create the crisis, and this is where Western governments have taken a page from dictatorships throughout modern history.

The Jan. 6, 2021 ‘insurrection’ at the U.S. Capitol Building was the most recent high-profile example of an orchestrated false flag attack, as many experts quickly pointed out. No sooner than it occurred, all talk of the stolen election ceased, and Democrats quickly formed a “Jan. 6 Committee” for the express purpose of further demonizing former President Donald Trump and the nearly 75 million Americans who voted for him.

Recall that shortly after the Capitol incident, a trained observer who is an expert in spotting such observations, J. Michael Waller, who was at the Capitol that day, wrote about what he saw in a piece for The Federalist a week after the breach:

Since then, intrepid investigative reporters including Fox News host Tucker Carlson and Revolver News have proven beyond a doubt that federal agents and informants were in the crowd that day, goading Trump supporters to ‘storm’ the building.

It’s a tried-and-true technique, and it appears that the corrupt Canadian government of Prime Minister Justin Trudeau attempted to use the same playbook.

According to a video posted at Citizen Free Press, one Canadian trucker who was taking part in the protests last week in Ottawa, as well as others, identified a man they said was working on behalf of the government to try and get people whipped up in a frenzy to storm Parliament — the Canadian version of our Jan. 6 false flag.

The man, they said, was even wearing a small microphone, no doubt as a way of recording hapless drivers’ words and other actions ahead of successfully getting them to storm the government.

“He’ll try to get you guys to f**kin’ overrun the government and s**t, he’ll try and say anything that he can,” the protester said as he held up his cellphone to show a photo of the Canadian fed plant in question. “He has a f**kin’ microphone in his scarf that I’ve seen, so watch yourself.”

“Ah, so he’s trying to entrap you,” the reporter shooting the video interview responds.

“Exactly. He’s working with them,” the protester said, adding that he and others tried reporting the man to the police but they did not seem interested.

The point the protester made was this: Stay peaceful to show the world just how corrupt Trudeau’s government really is, and frankly, that’s great advice.

But all of this just goes to show what a lie Western ‘democracy’ has become; when our governments actively work to undermine freedom of speech, government redress and the right to protest, they have become one of the same authoritarian regimes they claim to oppose.